Straight To The World Cup: Who Is Nawaz? The PSL's Biggest Gainer 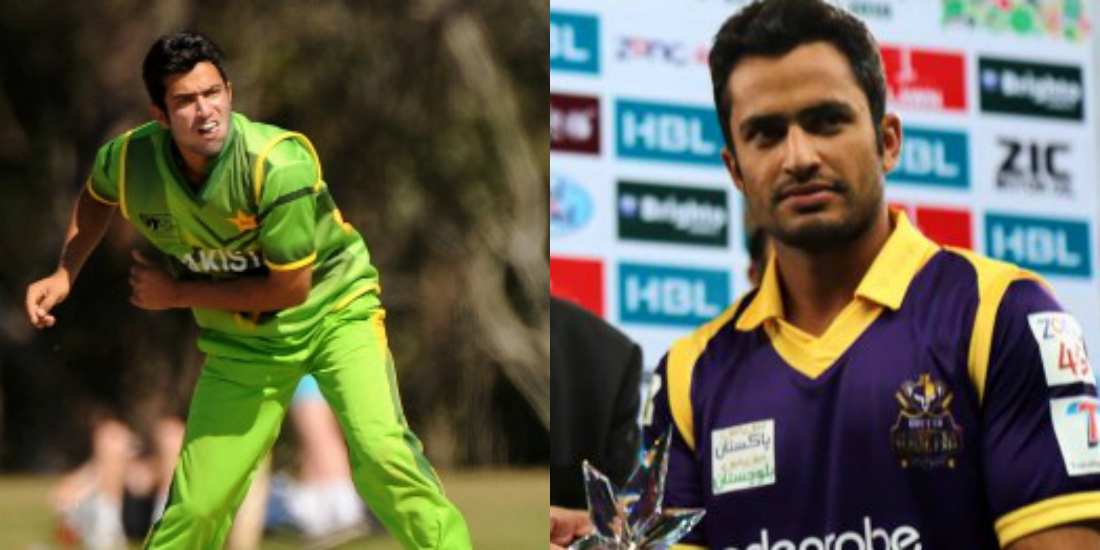 When Mohammad Nawaz first emerged on the scenes of Pakistan Super League (PSL), nobody had any idea what talent he would possess. The boy from Rawalpindi who was well unknown to Pakistan cricket and its fans, is now a part of the World Twenty-20 Championship squad for Pakistan! 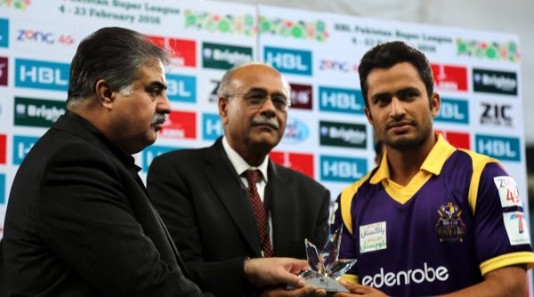 Who knew this young boy would come good as the perfect all-rounder in the Pakistan Super League.

Who is Mohammad Nawaz?

It wouldn’t be misleading if one concentrated on his first-class or T20 record. Nawaz has scored over 2500 runs in domestic cricket and taken 100+ wickets. 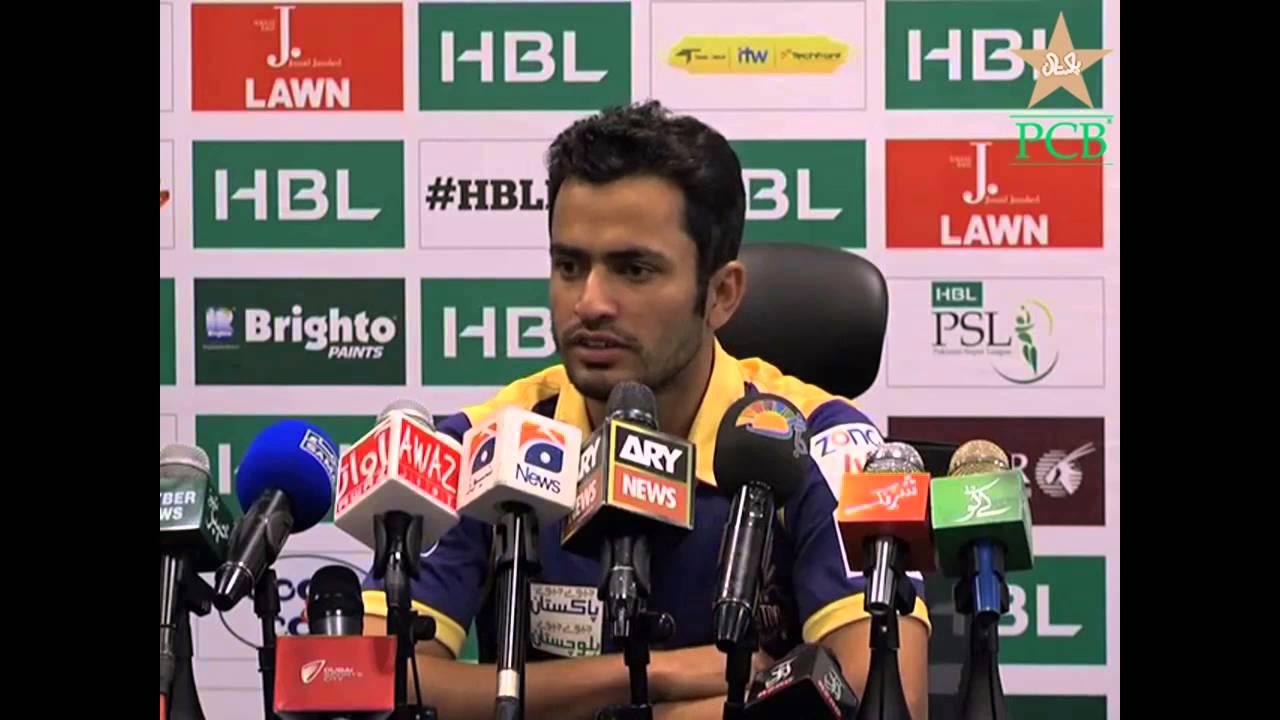 How did Nawaz come so good in the PSL?

Nawaz bowled well in every single game that the Gladiators played. Being the pick of the bowlers in 2 games. He was voted man of the match in Quetta’s first match against Islamabad United, where he scored 22* and took 4/13. Since then, sky has been the limit for the young Pindi boy. He has now been selected in Pakistan’s T-20 WC squad.

After Nawaz’s pragmatic and quality performances, he revealed a quote from one of the greatest cricketers who ever played the game, Sir Vivian Richards, of the West Indies – who is also the promoter/motivation coach for the Quetta Gladiators.

Nawaz said: Sir Vivian Richards’ words “kill them before they kill us” have been inspirational for all of us. Apart from this, it has been said that Sir Vivian has been motivating Nawaz in one on one session to bring the best out of this commendable talent found through the Pakistan Super League. 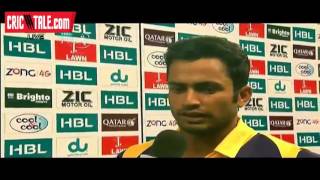 It’s going to be great to see how the rest of the tournament pans out for Nawaz and the Gladiators. But for now, we think he’s going to bombard the league and end up being the top wicket taker. The Twenty-20 game is made for him, so, watch out!