After Amir was convicted for fixing a no-ball against England, we never thought we’d see him action again – but the bad-boy of cricket is back and he’s going from a zero, a traitor to a salvaged hero among Pakistanis! 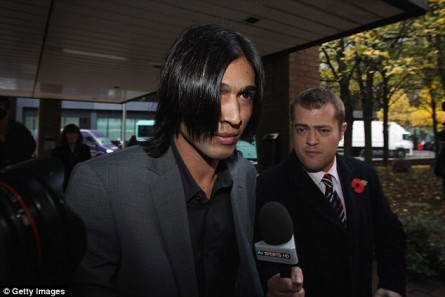 After turning into the black-sheep of cricket, Amir, one among three who were convicted for fixing, decided to accept his fault, serve his punishment and show the world he made a stupid mistake.

That too, one his innocent mind was forced into by seniors. Once Amir finished his sentence – he got back on the horse and stayed focused with the task at hand – getting back into the Pakistan national team, getting another shot at the dream he was once living. 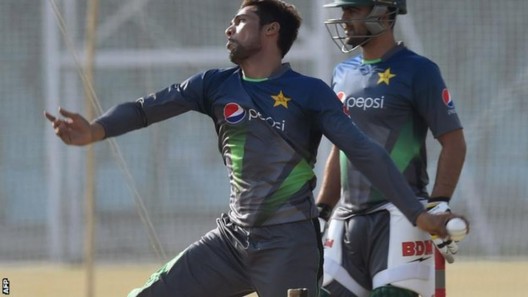 After a lot of hard work, criticism from fellow teammates, seniors and the general public – Amir stood strong and proved his mettle. The once disgraced traitor of Pakistan was now a part of the national team, ready to give it his all.

Amir, after performing well in the domestic tournaments, got his chance in the New Zealand series. His performances might not have been outstanding in the NZ series, but his hopes were high and so was his attitude.

After getting picked in the Pakistan Super League for Karachi Kings, it was always going to be Mohammad Amir who would take the PSL by storm. And that is just what he did, a hat-trick in the first match of the tournament against Lahore Qalandars.

Once Amir took those three wickets consecutively, the crowd roared and chanted his name, much like they did before he made that particularly stupid mistake in his career which kept him out for a long time and away from his dream. However, the future now looks bright for Mohammad Amir, the one who got away! From a disgraced traitor to a national hero, it’s never too late.

Let us as Pakistanis, get behind this young boy, and support him for he has turned his life around. He deserves it and we deserve him!

What Happens On The First Day Of Your Job
Straight To The World Cup: Who Is Nawaz? The PSL’s Biggest Gainer
To Top