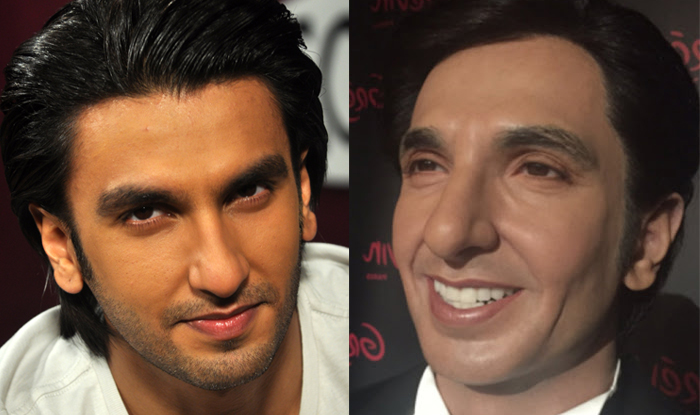 Everyone wants their birthday to be extra special. And, when it comes to stars, they look forward to celebrating it in a unique way. Ranveer Singh, on his birthday, planned to do the same when he agreed for his wax statue to be placed at the Grévin wax museum in Paris, France which, unfortunately, turned out to be a disaster!

We were all anxiously waiting for the results when Ranveer mentioned in his tweet about him getting measured for a wax statue at Grévin wax museum during his “Befikre” promotion in Paris last year. 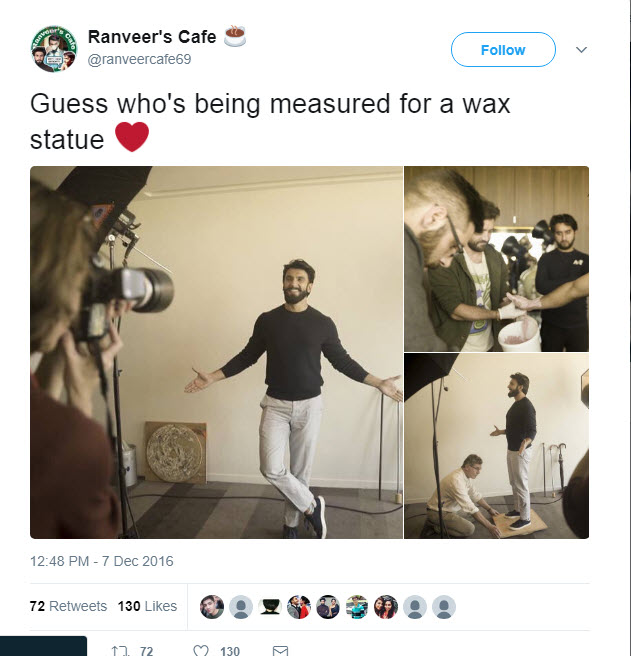 After seven months when they finally revealed the statue on his birthday, certainly, his fans did not expect THIS! What a shocker!!

There are fails, and there are epic fails!! This statue nowhere looks like Ranveer Singh!

This revulsion was hard for his fans, so they trolled Grévin museum on Twitter… 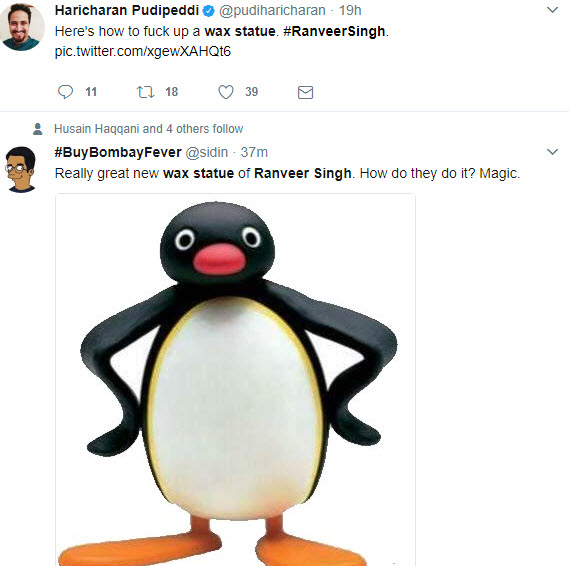 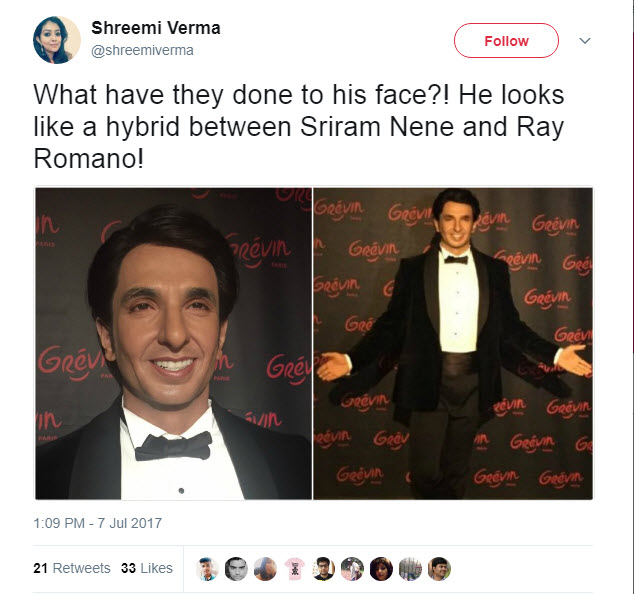 What were they thinking?! Well, seems like Ranveer had also agreed to Shreemi Verma and that is why he didn’t show up at the unveiling ceremony and preferred to celebrate his birthday in Mumbai with his friends, family, and fans, rather than dying in shock after looking at this hideous wax statue! What do you think? Comment below.

What do you think of his statue? We couldn’t believe our eyes! Comment below!