These Controversial Claims Of PTI MNA On Malala Yousafzai's 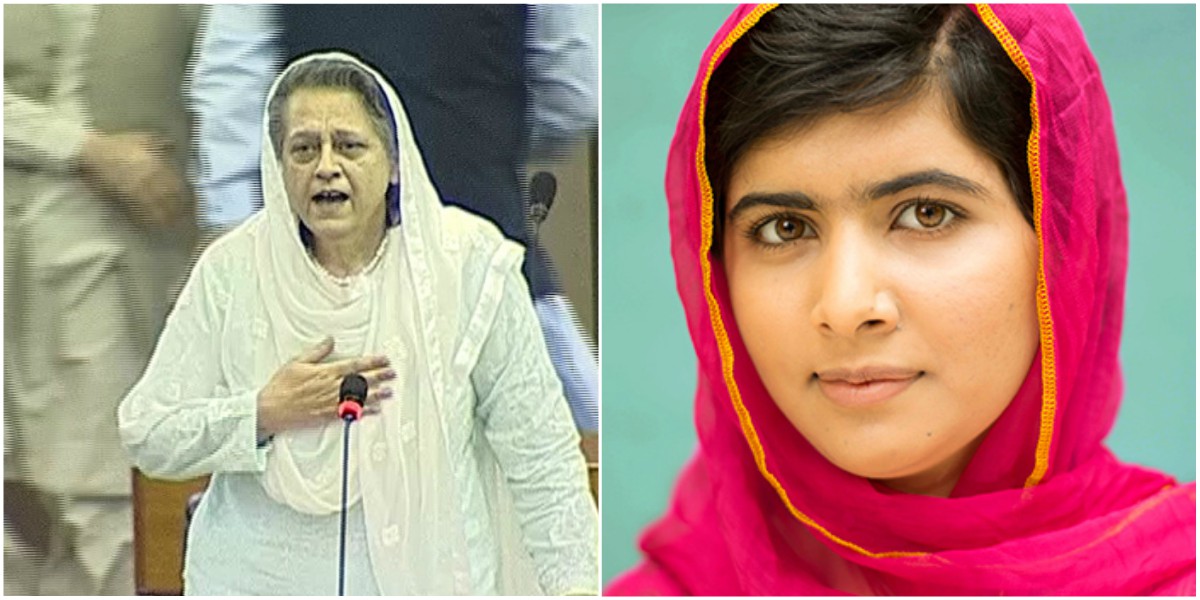 Malala Yousafzai has been under the radar ever since she was shot in 2012, Swat. While returning from her school, Khushal Public School, Malala was shot by TTP and immediately taken to the hospital. She was sent to London for further treatment. The TTP spokesperson Ehsan Ullah Ehsan, also accepted the responsibility of the attack on Malala, claiming that she was a ‘Western-minded girl’. Further, TTP spokesperson threatened that if Malala ever came back to Swat again, they will attack again. 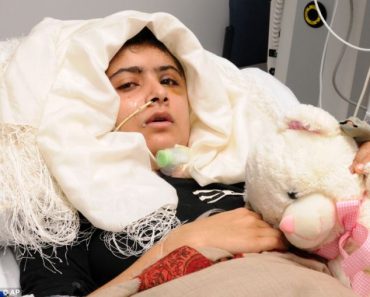 Many people stood up for Malala and they still reprimand this unfortunate incident. On the contrary, there are some people who claim that this whole scene was staged and that Malala was never shot. Recently, PTI’s MNA and a member of Swat’s royal family, Musarrat Ahmad Zeb spoke up regarding this sensitive matter on Twitter. She claimed that the whole Malala attack was ‘staged’. 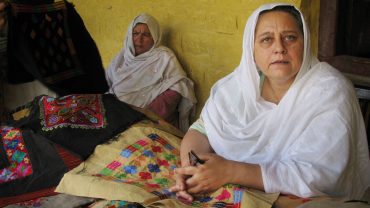 Musarrat Ahmad’s series of tweets started off with a reply to someone who said that the CSS topper Zarmina Wazir from FATA was inspired by Malala Yousafzai. Then PTI’s MNA tweeted her controversial claims.

No forensic expert was in #Swat saw all drama https://t.co/W6He2gWTxM

If you’re thinking she’s done, there is more!

The medics who did CT scan along d doctor who examined all were awarded plots by Gov https://t.co/SsoYRFBFU7

Musarrat Ahmad’s alleged ‘truth’ doesn’t end here. She further encouraged all other students she thought deserved the applause and depreciated Malala by calling her as the ‘drawing-room warrior’.

Zarmina Khan #FATA has made all ?? proud
May she have a bright future ameen
Zarmina Khan is not Malala
msg 2 all drawing room warriors pic.twitter.com/HOm6XTl8QE

A resilient beautiful girl n not just me the whole of ?? is proud of her n she is certainly NOT Malala https://t.co/a6FgHFEfRB

After all of these controversial remarks made on such a sensitive matter, PTI refused to take the blame for it and denounced her controversial claims.

Well, no matter what the truth of the matter is, what needs to be considered here is the fact that such insensitive remarks should not be made on sensitive topics like this. Everyone has the right to express their opinions but the way it should be expressed is the real key.

What did you think of Musarrat Ahmad’s comments over Malala Yousafzai? Let us know in your comments.