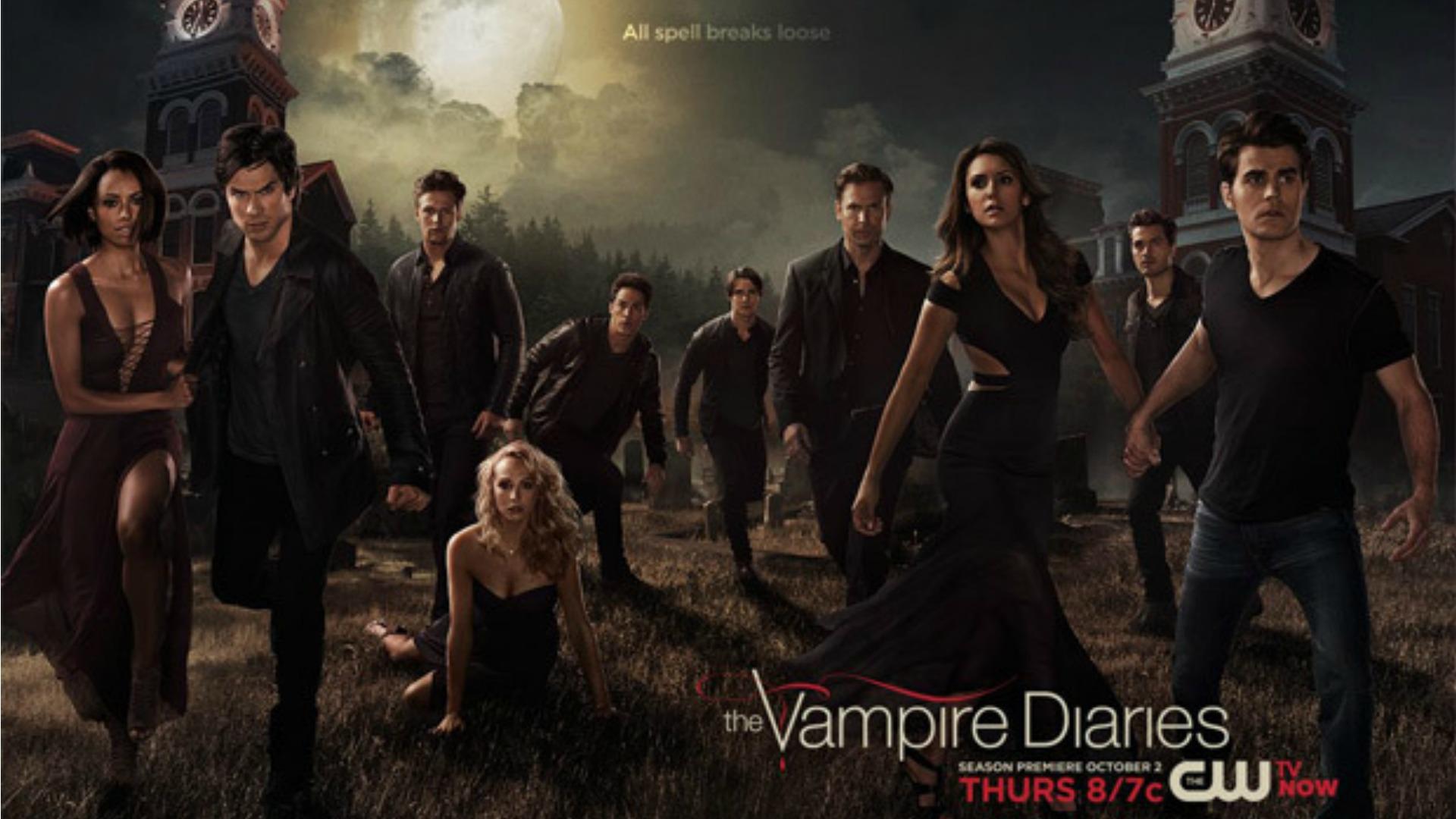 Like it or not, everyone started following The Vampire Diaries at least once in their life. The show was one of the most talked about ones back in the day when it started. At some point, people started comparing the love triangle between Elena, Damon, and Stefan with Twilight’s Bella, Edward, and Jacob.

A loyal TVD fan (like myself) would know the difference between the two, knowing how Twilight immensely sucks whereas TVD…well, the show did lose its touch.

Given how Pakistanis were hooked to the season at one point or another, here’s everything we will miss about it now that it is over:

Drooling Over Stefan And Damon Salvatore

Have you ever seen two brothers appearing in a season THIS hot? I mean, just look at them… 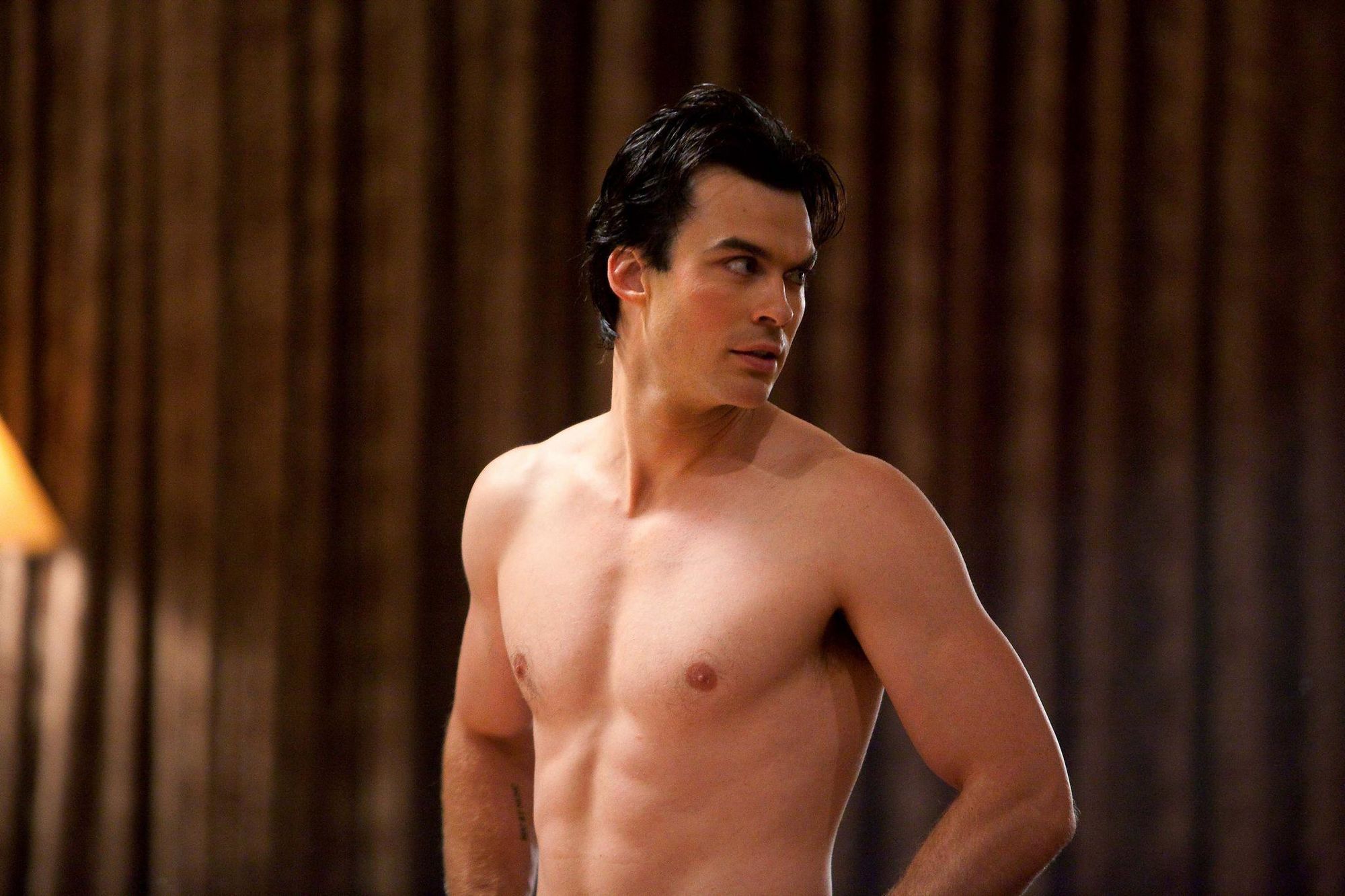 I don’t blame Elena for being confused between these two, tbh. 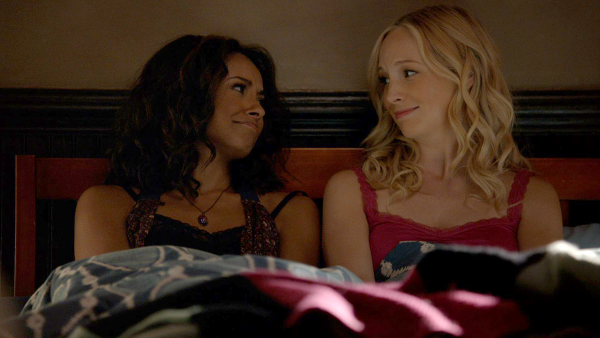 Caroline’s character in the beginning, depicted a brat, over-privileged white girl who despised Elena and Bonnie. When she became a vampire however, you can see how she went through complete transition and her relationship with Bonnie and Elena grew.

Bonnie, who was unaware of her witch skills was always the serious one between the three. However, with Elena leaving the show for a while, her relationship with Caroline grew much stronger.

The Love-Hate Relationship For Damon

The egoistic, stubborn Damon who couldn’t show the soft side of his emotions for the people he loved. At one point or another, we all hated him for (minus his looks and abs) everything. However, how he stood up for Elena, Stefan and everyone else he started to love, showed how selfless he was.

Having Countless Cuties And Hotties Under The Roof Of One Show 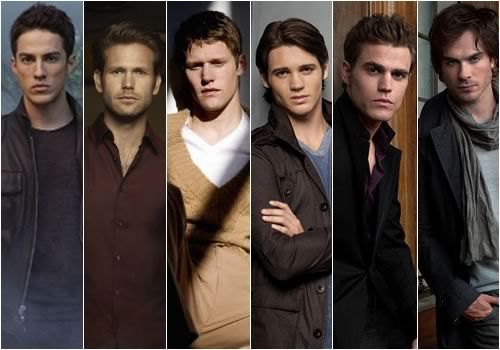 For starters, we had Damon and Stefan Salvatore. Knowing that we couldn’t handle the two already, the show kept introducing more and more of good-looking actors. 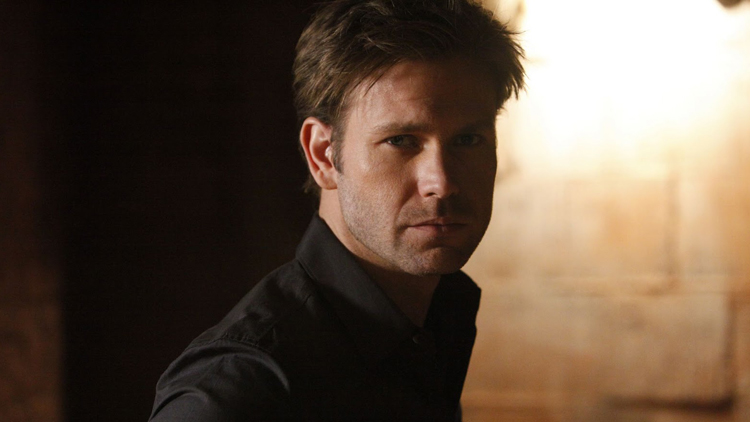 The friendship between Alaric and Damon was absolutely goals! 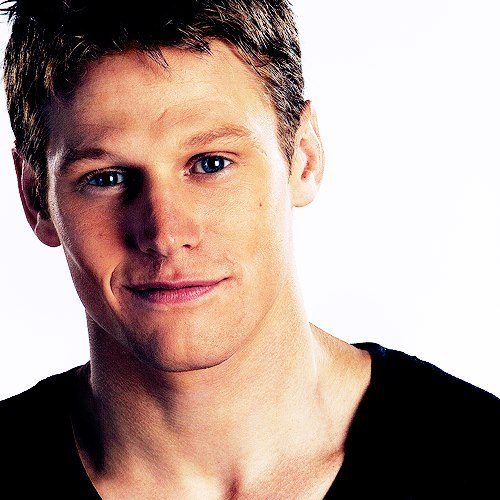 How he hated vampires but still couldn’t lose his friends was really adorable! 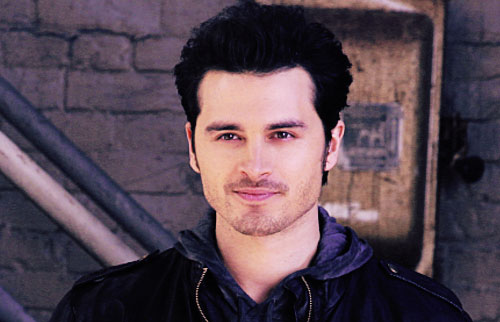 His snarky remarks and witty jokes were worth listening to.

And the list goes on. Regardless of how we felt about the storyline, the show definitely had one of the most good-looking cast.

How Each Time We Got Attached To A Character, They Would Kill Him/Her Off 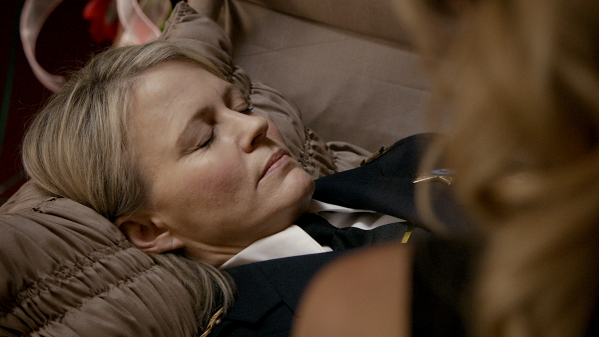 And oh, when Jo died while marrying Alaric… 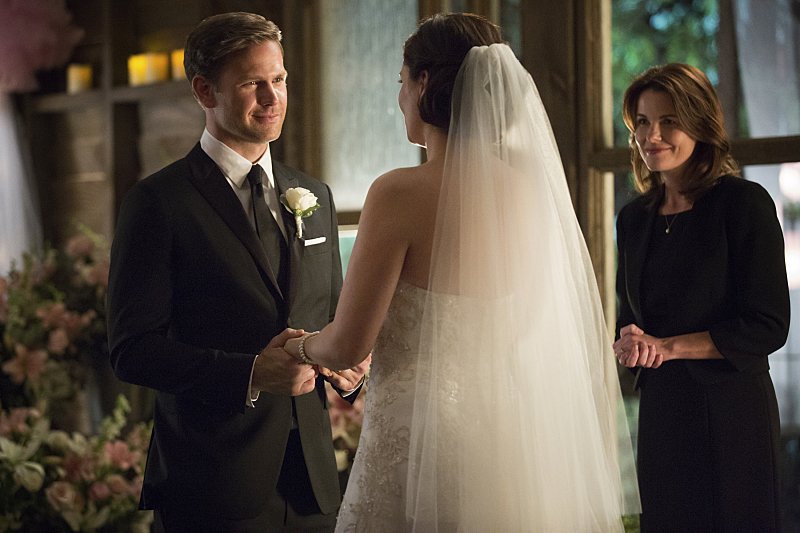 The Countless Supply Of Amazing Songs Played During The Episodes

From the songs played during intimate scenes between the characters to the scenes which showed love and friendship, each episode had amazing background score and collection of music.