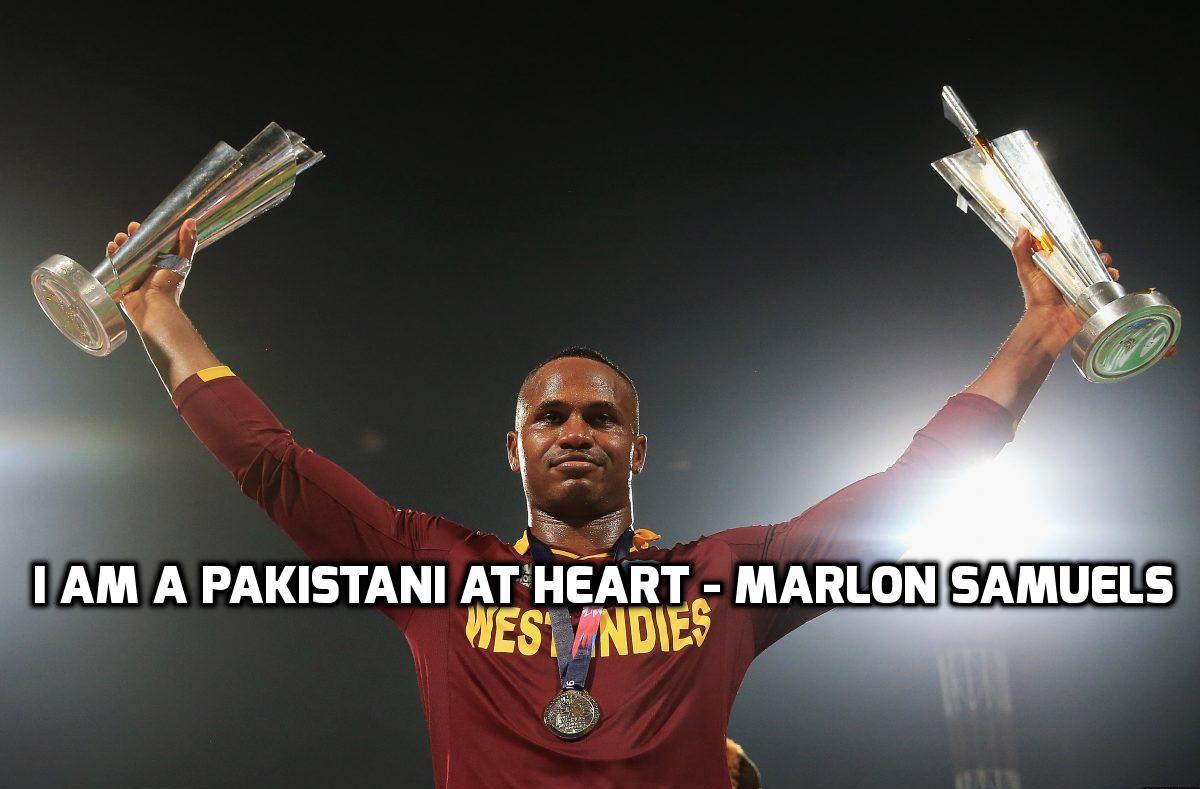 It is extremely enlightening to learn the kind words said by foreigners about Pakistan and our people. It shows that we are not overlooked as an oppressed nation as some media outlets try to portray to the world.

Pakistan and Pakistani people have been majorly attributed to all that is wrong in the world. Our reputation as Pakistanis has been tainted all over the world. We cannot confidently assert ourselves due to the shattering image in the minds of people which has been an unwholesome token for our reputation for years! In relation to this, the PSL final taking place in Lahore was a controversial subject. Considering the so-called chaotic law and order and terrorism looming large in Pakistan, how can the biggest national tournament’s final be taken place with the safety and security of everyone intact? It was surely a big challenge that was superbly contested by our security forces’ efforts.

The PSL-2 final took place peacefully and in its aftermath, we have the views of people as what they have to say about it. Renowned West Indies cricketer, Marlon Samuels, who played for Peshawar Zalmi in the PSL final was delighted to be a part of the event. 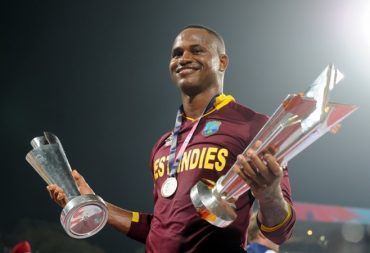 Not only he was delighted, he supported a healthy prospect of international cricket returning to Pakistan. He certainly endorses every possibility and was happy to play the final in Lahore. 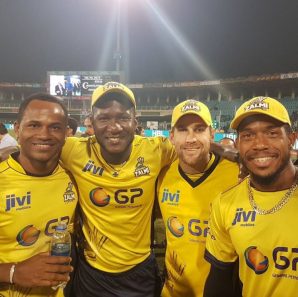 Marlon Samuels also expressed his sincerest desire to join the Pakistan Army after witnessing the cutthroat tiers of security and impeccable management by the lads of our great army.

Here is Marlon Samuels in his own words:

In fact, Marlon Samuels was inspired & recorded the following video of the protocol granted by the security forces:

Marlon Samuels recorded this protocol video while going to stadium for PSL final!

“Cricket should definitely come back to Pakistan now and I will continue to promote this until I die.”– Marlon Samuels

It is great to see this top-class athlete showing the elements of a top-class character that he has. Credit should be given where it is due, and Marlon Samuels sets a brilliant example.

Our efforts are joined in bringing back international cricket in Pakistan. Such kind of natural, honest and sincere endorsements go down in the healthiest prospect of our interest.

Hoping to see Marlon Samuels outshine on the pitch of National Stadium and Gaddafi Stadium one day soon!

The Vampire Diaries Comes To An End And Here’s What Pakistani Fans Will Miss The Most About It!
My Wife Has Been Harassing Me For The Longest Possible Time But No One Believes Me
To Top