“Getting better with age” – Pakistani middle order batsman Shoaib Malik is one perfect example. Just as you have Ryan Giggs, Gigi Buffon, Andrea Pirlo and much more in football, Shoaib Malik is definitely one senior player in Cricket who continues to defy all expectations and outperforms week in and out.

Shoaib Malik’s marked a prolific performance, put runs on the scorecard and singlehandedly cruised Pakistan towards victory over Sri Lanka. 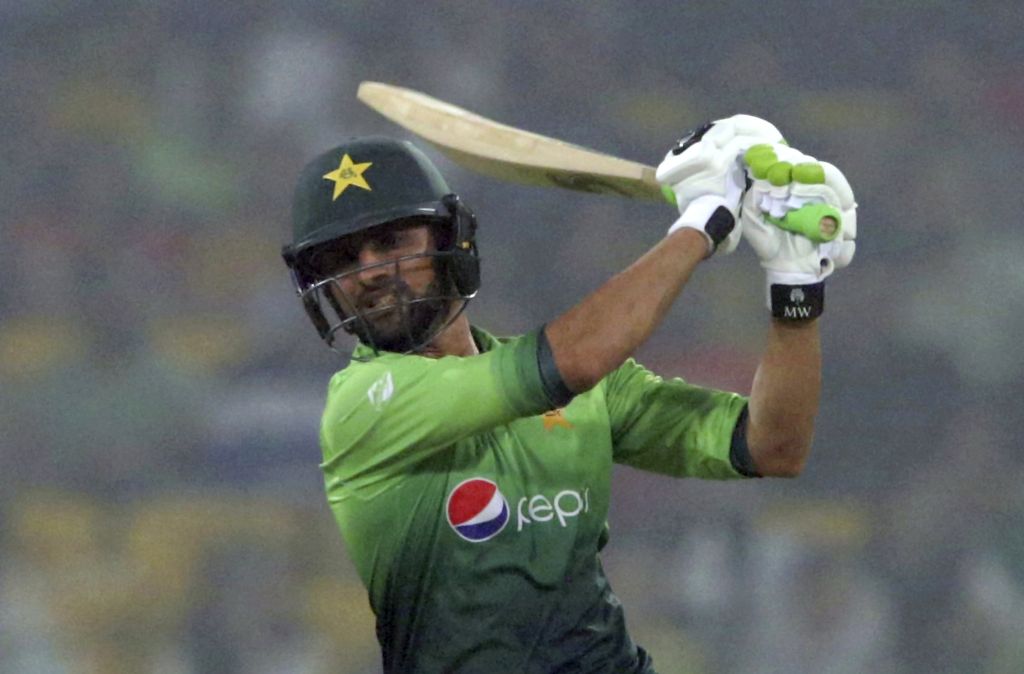 Shoaib Malik scored 51 off 24 balls and remained the Man of the Match. Sri Lanka was beaten by 36 to complete a 3-0 clean sheet in the T20 series.

Don’t think anyone in Pakistan cricket handles a presser as well as Shoaib Malik does ???

Every knock Shoaib Malik plays makes me think how Mohali 2011 would have been different had he been there ahead of Misbah. #KINGMALIK

Brilliant batting by Shoaib Malik,becomes the 4th highest scorer in T20’s after McCullum,Dilshan & Kohli. Shoaib is the most experienced player in Pak team. #CricketComesHome #PakvSL

Malik won this bike after being named ‘Man of the Series’ 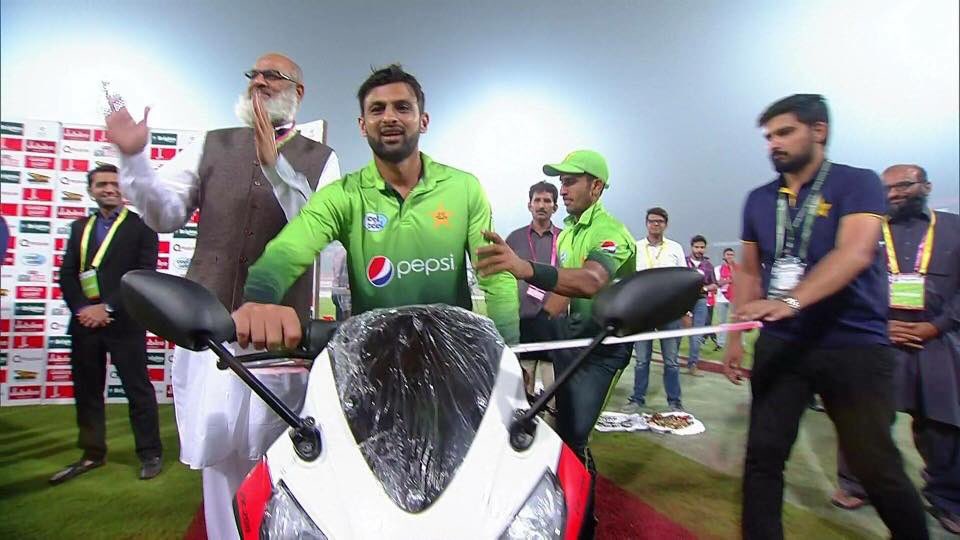 Sania Mirza, sitting in the stands, cheered for her husband. We already know how much possessive she is about her husband. So, just when he was pictured on this bike, she wanted to ride with him. Sania Mirza went like:

And Shoaib Malik didn’t hold back…

Malik tried to undo the “damage” 😀

Here, Shadab Khan is basically all of us!

What a great time Malik is having… Top-notch performances, support of fans, support of the board and most importantly, love and support of his wife. They are a great couple, we must add and it’s great to see them showing support and love for one another. Set a great, great example for people out there!

Sri Lanka’s entry to Pakistan was another step towards the revival of International Cricket in Pakitan. Malik’s half-century was really good too and we wish to see the best of him in times to come now!