Pakistan cricket team has a prolific squad having a few young players who have already set the benchmark. The surreal rise of leg-spinner Shadab Khan is a good example. The young lad has amassed a great following after PSL 2 and CT2017, to say the least. He also very active on social media as well; connecting with his fanfare and basically enjoying the glamorous nature of his popularity as a superstar. 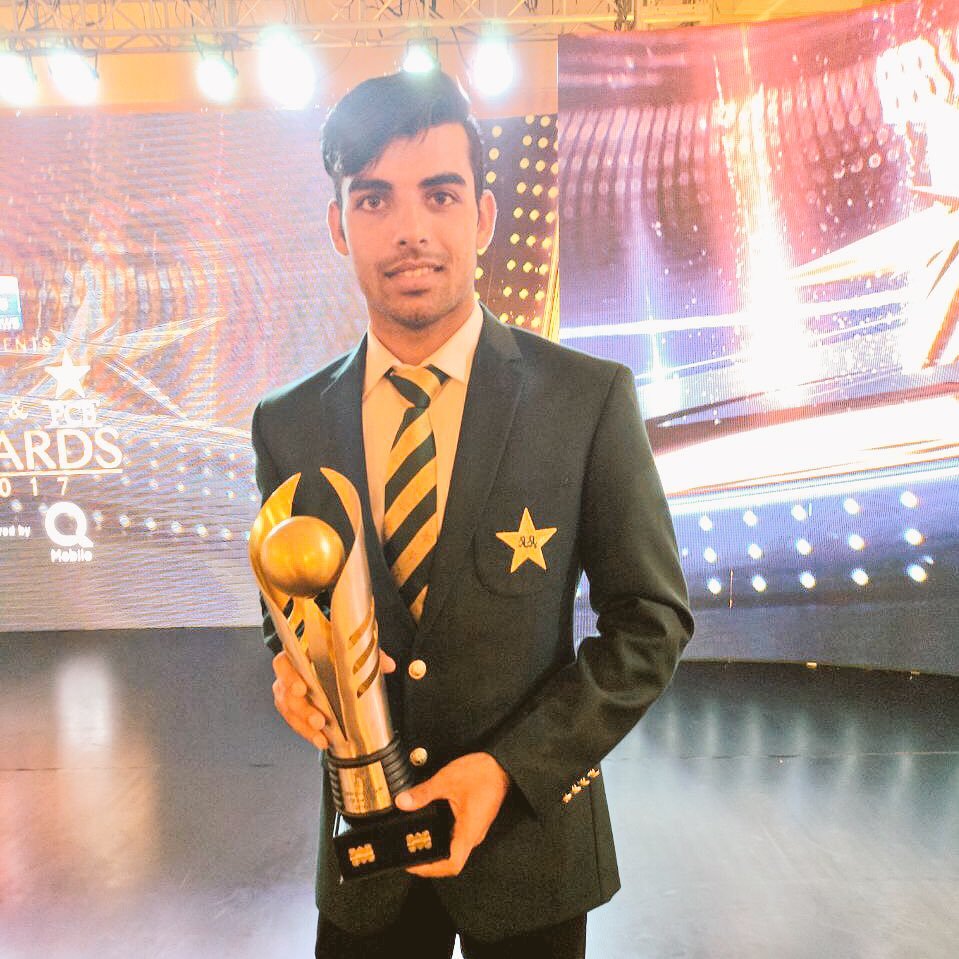 Now Shadab Khan is in the headlines again not because he dismissed a batsman, but because of something off the track. Just like how desi men are prone to slide into random people’s DMs on Twitter, Shadab Khan pretty much did the same thing. He casually sent this random girl a message and their conversation is now becoming the talk of the town for a number of reasons. 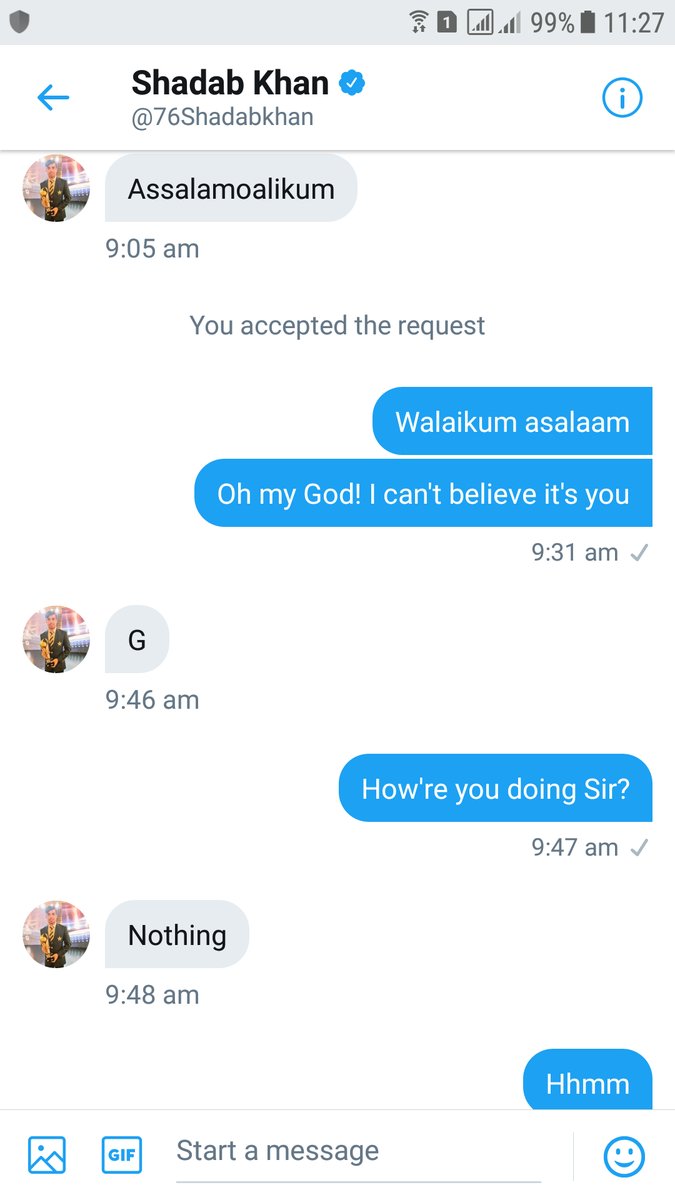 She handled it well and tried to have a normal conversation 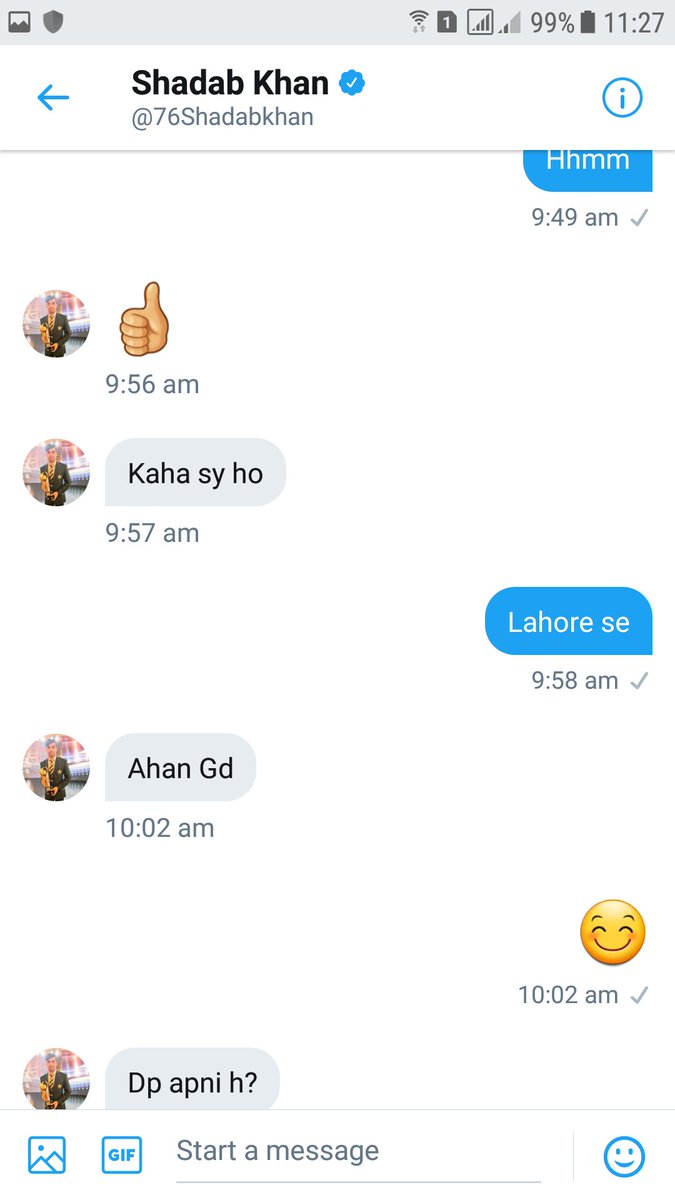 Not really sure what Shadab was up to here, eh? 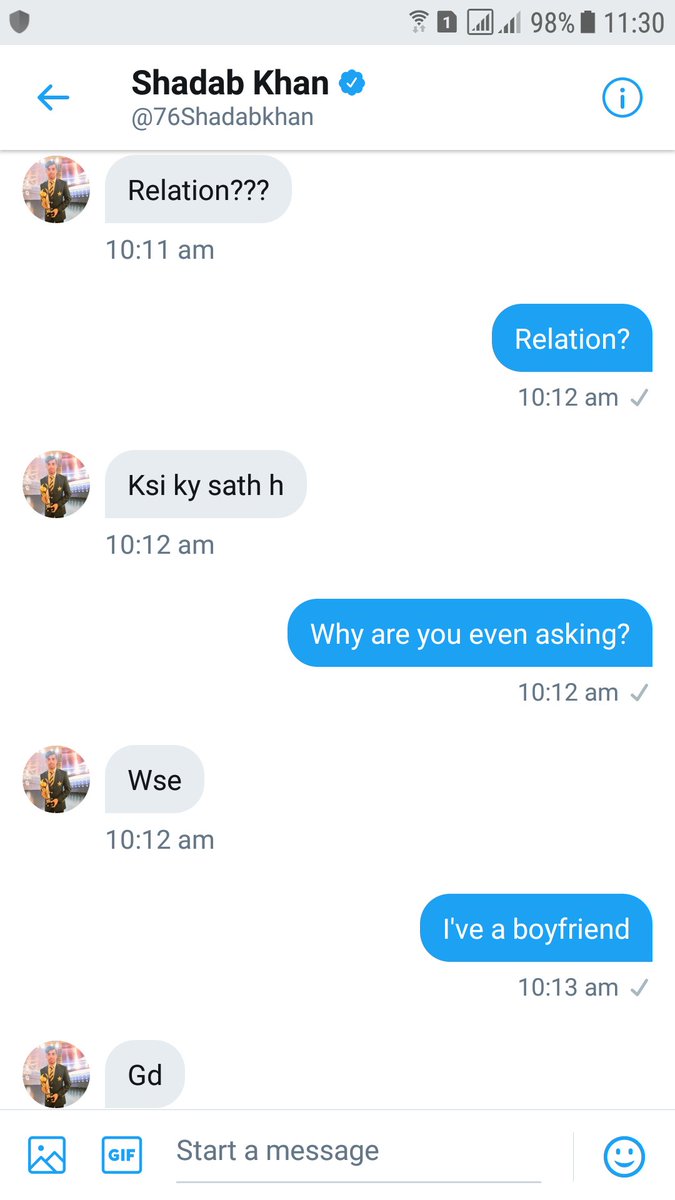 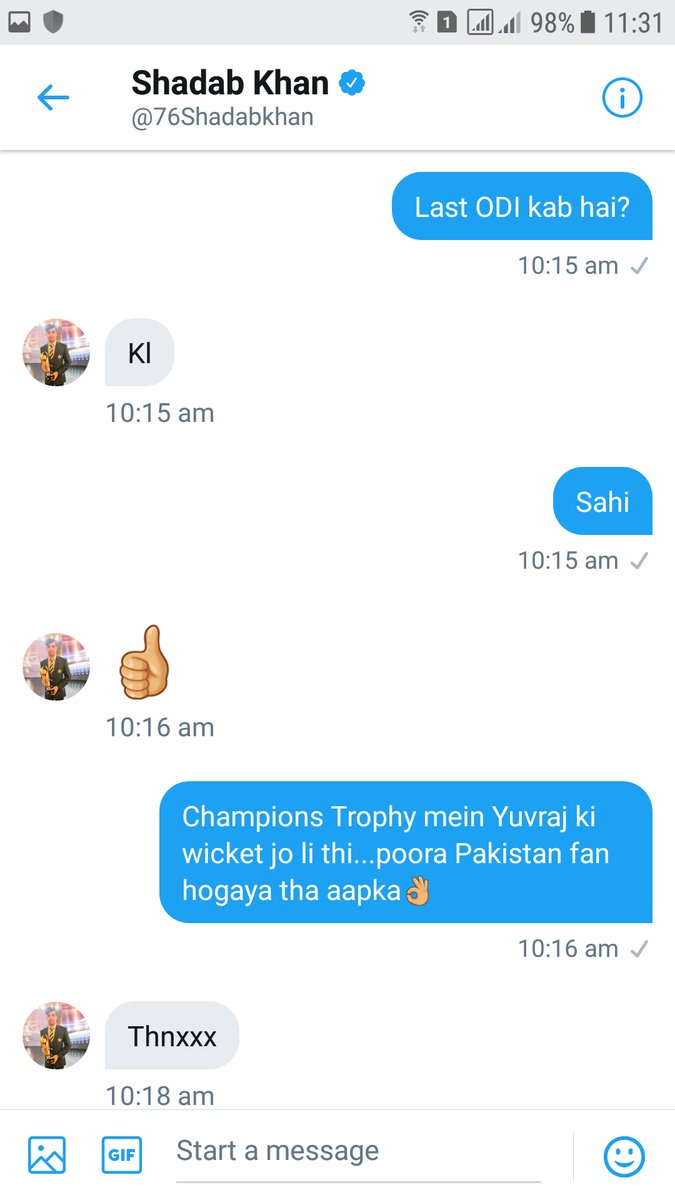 All confused, she tweeted about it and that’s when it became news…

And this guy. Yes, this guy. He constantly made fun of Shadab Khan’s English as if he was born in Mayfair himself

Shadab Khan probably has no idea that Pakistanis on Twitter have absolutely no chill and it doesn’t take long for anything to get viral and controversial. Not every day a cricket superstar lands a DM on your profile and we are equally surprised as everyone who followed the entire thread this girl shared. But thank God, thank God, it wasn’t what we were expecting it to be… or let’s say, what past events have made us prone to think.

We are sure Shadab Khan would know what’s happening here and also how careful one has to be on social media.