Shadab Khan and Shoaib Malik are exchanging quality banter on Twitter and are a perfect example of bromance. Shoaib was crowned Man-of-the-Series after scoring a spectacular half-century at Gaddafi Stadium, Lahore. 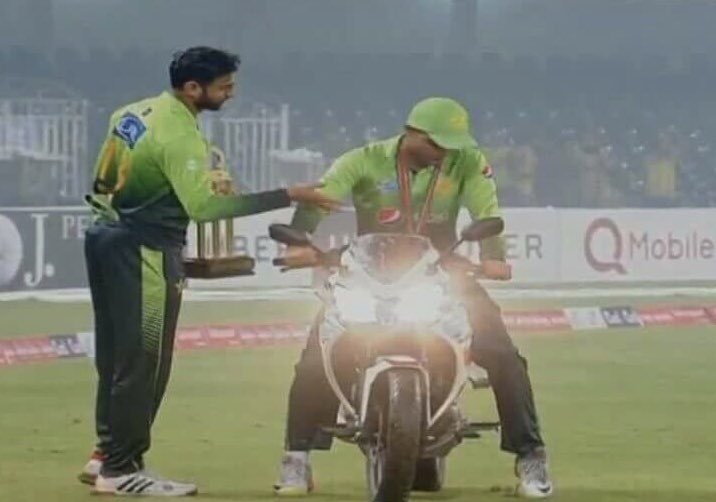 And exactly how Pakistanis are going crazy about it?

Read the following thread – Islamabad United’s official twitter account is quite active with banter on Twitter. They also joined the bandwagon where people seem to be guessing what is happening in this picture or what Shoaib Malik’s telling him – what’s your guess?

Some really witty replies on this, keep them coming ????

Our Pakistanis are so good with banter. The replies to Islamabad United’s tweet are absolutely gold!