Hasan Ali and Shadab Khan Are Just the Perfect Example of Bromance and We Love It! 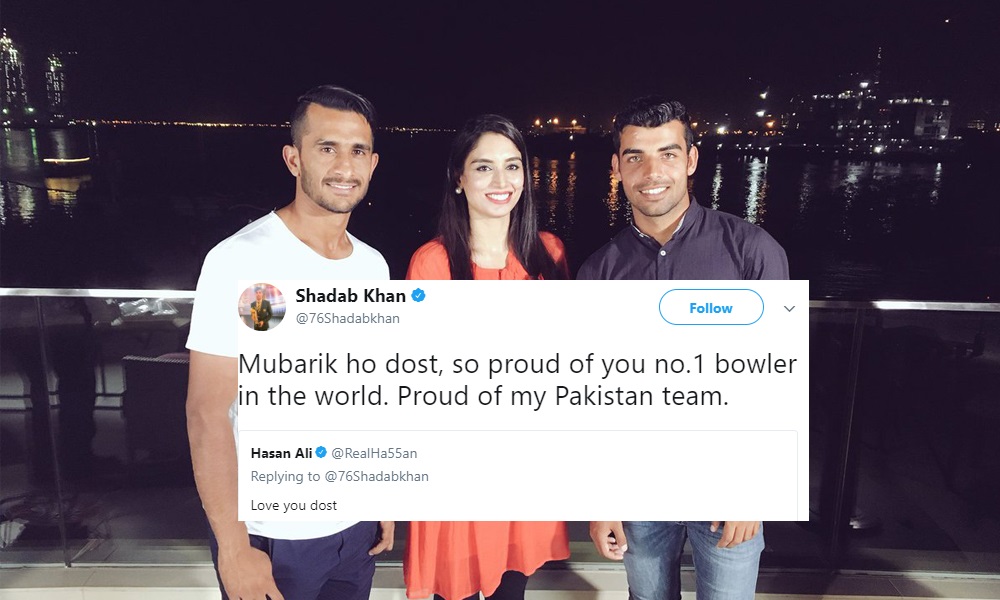 The young players in the current squad of Pakistani cricket team outshine as they continue showing the potential they possess. Since Pakistan thumped India in Championship Trophy’17, youth prospects have shown what they are capable of.

Currently, the Pakistani team is enjoying their 4th winning streak against Sri Lanka. Babar Azam, Hasan Ali and Shadab Khan showed great performance throughout the series so far. Hasan Ali achieved two records during this series – with one being the 4th fastest bowler (Hasan Ali took 24 matches) to bag 50 wickets as he leveled his record with the Dennis Lillee. The second record was to take first fifty wickets in the fastest way.

Defining all the stats and performance, it is indeed safe to say that the future of our Men in Green is bright. Aside from shining on the field, it seems that the players are bonding extremely well off the field as well.

In a video with cricketer commentator Zainab Abbas, the Two Sang “Ye Dosti” While Sharing their Friendship

Zainab Abbas’s caption, “Jodi Salamat Rahey” is definitely what we are all wishing right now. The two are extremely fun when they are together.

I Mean, Just Look at them Here!

And the Perfect Display of their Friendship on Social Media <3

Mubarik ho dost, so proud of you no.1 bowler in the world. Proud of my Pakistan team. https://t.co/cX9baEtazg

Does this Remind You of Something? 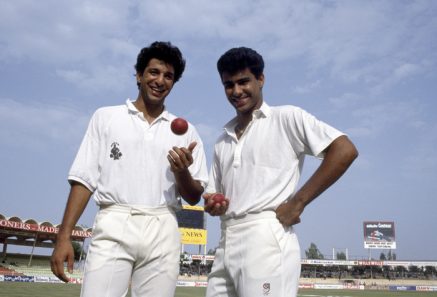 Here’s to hoping the two witness more in their friendship because we are definitely in love with them.

Additionally, we also hope they continue to shine and reach heights of success for themselves and for Pakistan as well!

This Cafe in Lahore is Offering Discounts to Students Who Failed in University and It Needs to Stop!
The Way Osman Khalid Butt Stood Up for Maya Ali Makes Us Wanna Be Friends With him Too!
To Top