Ronaldinho is a name that every man who has had any interaction with football is aware of.  Not only has he won everything for club and for country which includes the 2002 World Cup for Brazil, but even little things like his hair, celebrations, and even his teeth became a part of popular culture for football fans. Not many players enjoy such a manner of following.

Back in the day, there were three international football players in the Brazilian squad who were a major threat to the opposition – Rivaldo, Ronaldo and Ronaldinho – the ultimate attacking trio. Scoring 33 goals in 97 appearances in the Brazil squad, Ronaldinho’s impressive tackling, dribbling, no-see passes and his integral role as an attacking midfielder/forward made him unstoppable. 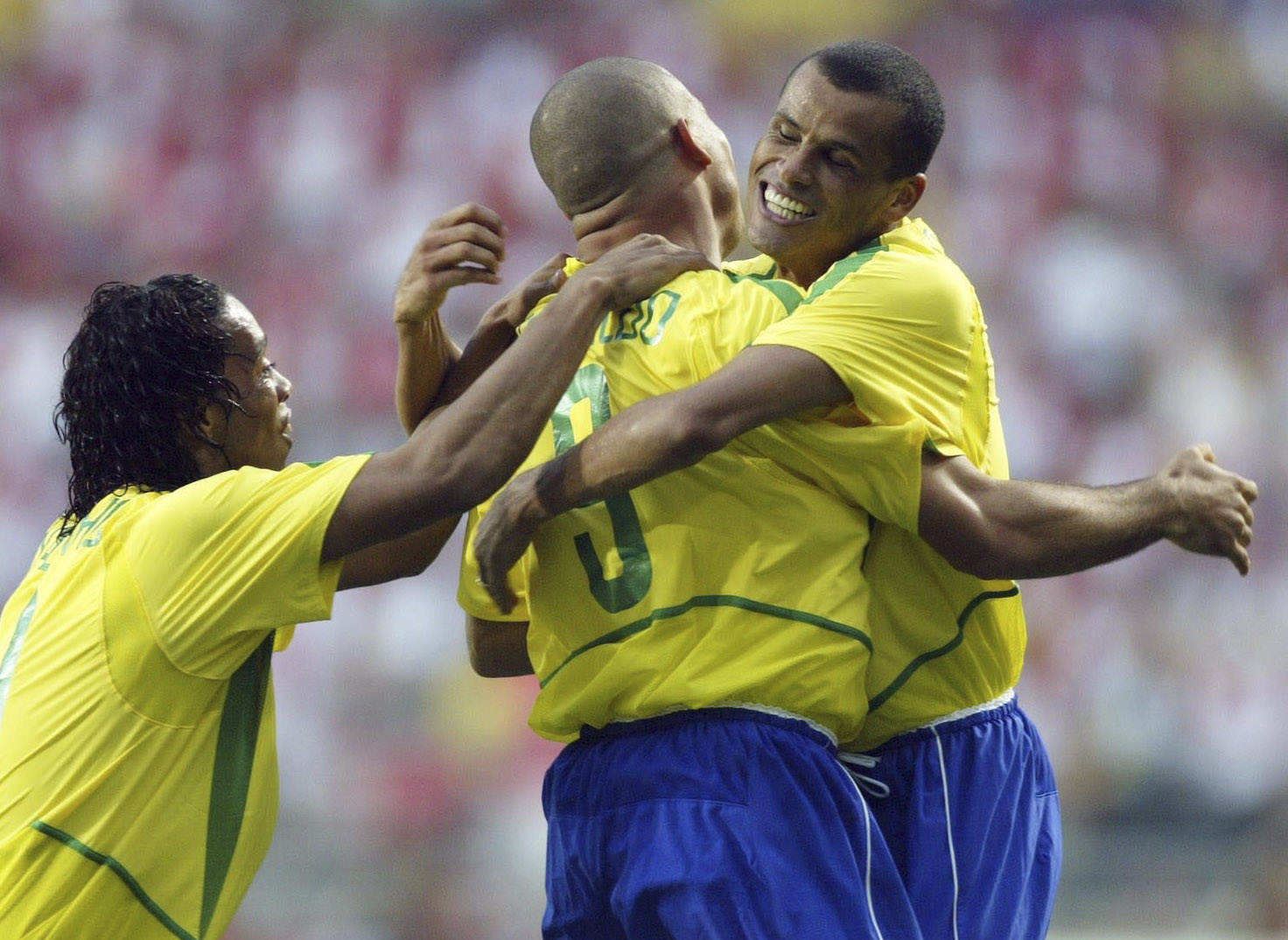 A man as talented as himself wasn’t limited to just the Brazilian squad – his performance at club-level football with three of the most renowned clubs in the world was exceptional. Ronaldinho’s contribution and performance in Paris Saint-German (PSG), FC Barcelona and A.C Milan still sets examples in the world of football. 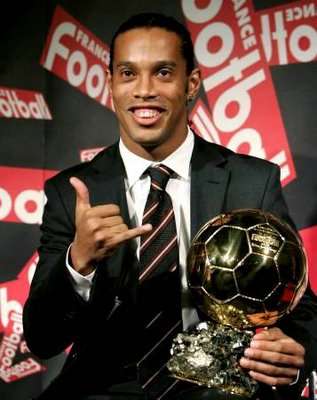 From winning the Ballon d’Or to marking his presence in FIFPro World XI and FIFA 100 greatest players in the history, football fans from all around the world regard Gaucho as a living legend. And now this legend is coming to Pakistan and fans couldn’t be more thrilled!

Football fans instantly lost it, knowing this is the celebration style of Ronaldinho and him coming to Pakistan is like a football dream coming true.

Something REALLY BIG is coming to #Pakistan! Historic moment for Pakistani football.

Could it really be? It seems like it is going to happen. Ronaldinho’s instagram story gave things away quickly! 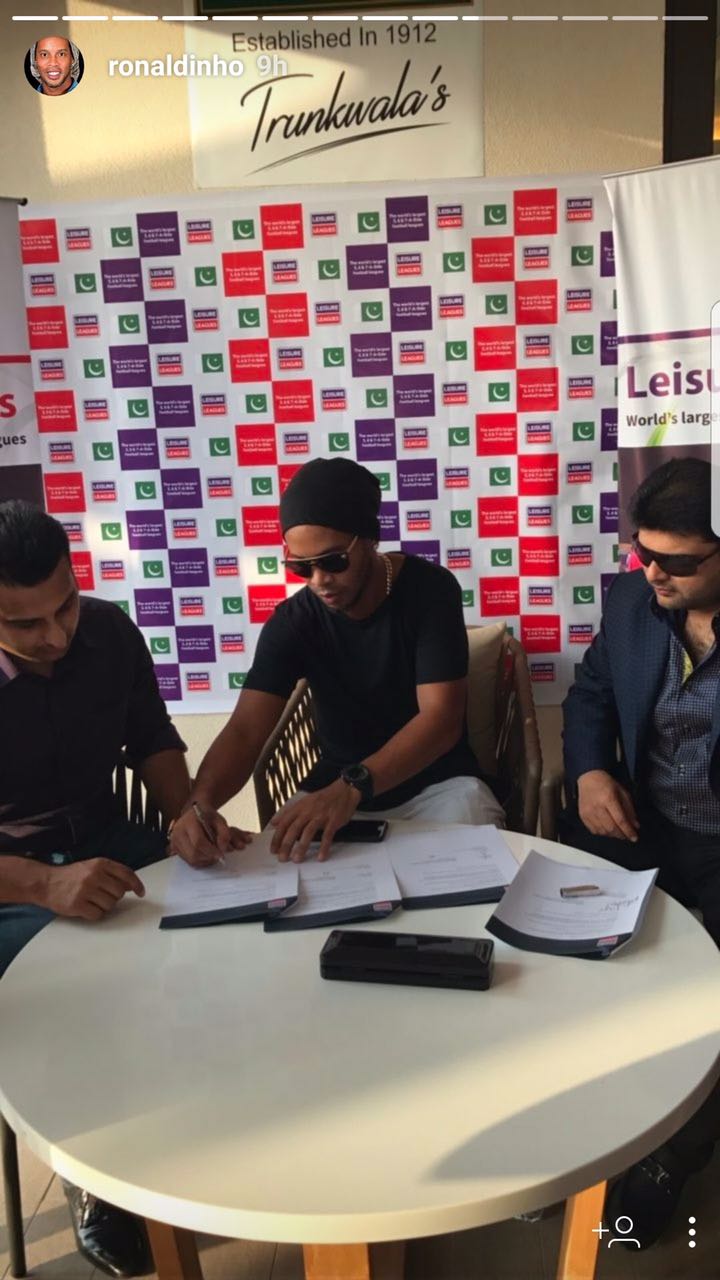 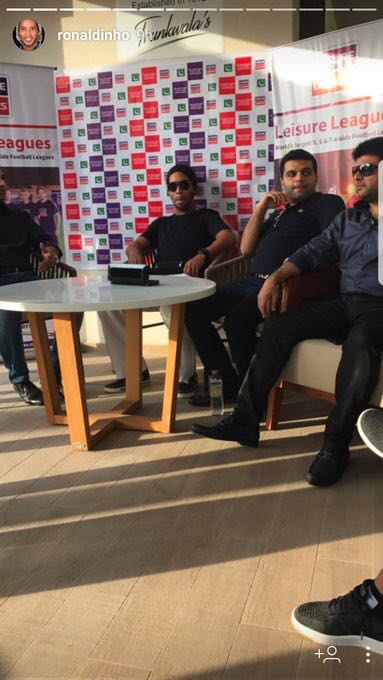 In the meantime, Pakistani fans are over the moon after hearing this news!

Brazilian Football Legend Ronaldinho to visit Pakistan this year. Will be playing a match in Karachi. ????????

Excited to hear a big story regarding Pakistan Football, going to be a big sports event in Pakistan.

After the success of PSL final in Pakistan seems like we are finally in for a ride to see more international sporting events in our country. All the best to football in the country. We are certainly looking forward to watching Ronaldinho play at our local grounds.

KMC Killed Muzna Ebrahim’s Three Adopted Stray Dogs By Poisoning Them And Civil Society Is Not Happy!
WhatsApp Has Decided To Bring Back One Of The Major Features And You Will Be Glad To Know They Did!
To Top