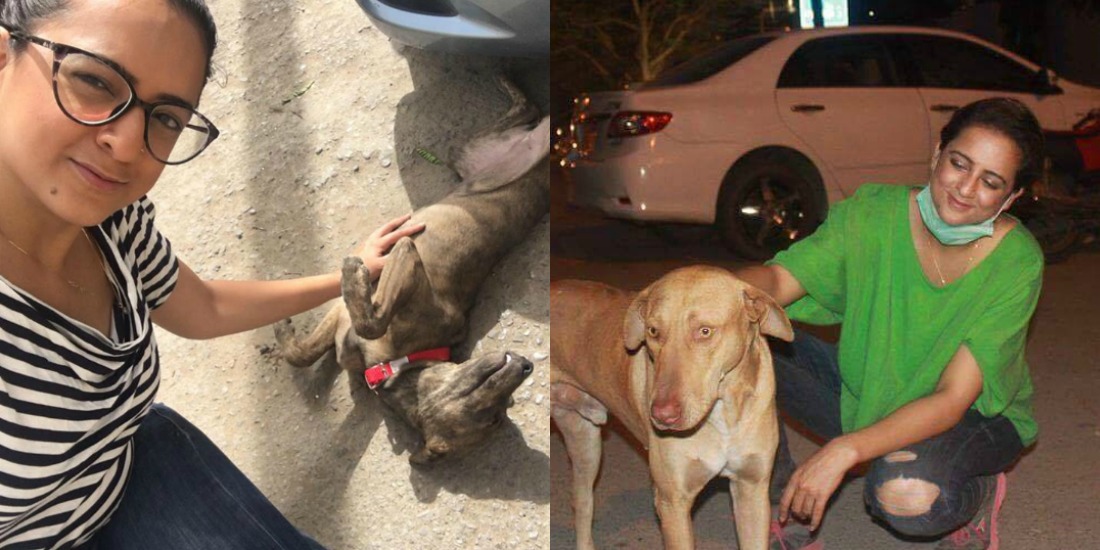 Just as you think the level of humanity cannot stoop any lower, something flabbergasting comes by. In the recent appalling incident, KMC’s crackdown on stray dogs became the subject of discussion, as one woman voiced the unjust murdering of these animals at the hands of the authorities.

We all know actress Muzna Ebrahim, a very familiar face of Pakistan’s media industry. The dogs that were exterminated by KMC by giving them poisonous food were actually adopted by Muzna. She had been taking care of them for a while. The heartwrenching video that Muzna uploaded showcases one of her dogs ‘Aurora’ dying miserably after the poison started acting up.

On contacting Muzna, Parhlo found out that the dogs were very dear to her. She also said that it was inhumane to murder the dogs like this. “There are safer and more humane alternatives than just throwing poisoned food to a dog and letting him suffer the most agonizing 30-40 minutes of pain before he dies. Their lives aren’t easy and we make their deaths worse,” said Muzna. 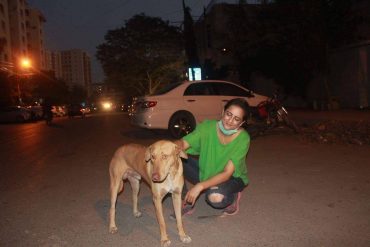 “We could spay or neuter the dogs with the help of the government it is undoubtedly the more difficult way but it is humane and soon fewer dogs will be born and there will be no need to kill any living being. They have finds they have power they just don’t want to bother.”

Muzna, who feels devastated after the incident, has had a little uplift due to one reason. Out of the four dogs that KMC poisoned, one survived. Meet Ariel, the only survivor of the incident. She was under observation and was lucky to stay alive. 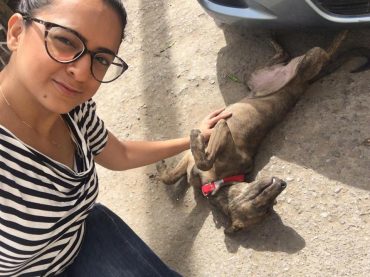 Muzna is a humanitarian who believes that animals depend on us and it is our righteous duty to take care of them because they can’t complain or tell us what’s wrong with them. It is up to us to make sure they too, get to live.

After the incident, people from all over the country have backed Muzna on her stance, as she continues to investigate why her dogs were poisoned. Civil society has been sending in hearty messages of support to her. We, at Parhlo, believe that humanity starts when we accept that other living beings are as important as us, if not more. Every single living thing that God decided to create, deserves love and adoration.

Americans Officially Lose Their Shit After They Mistake Tulsi For A Drug That Is Used To Get High!
Football Legend Ronaldinho Is Coming To Pakistan And Here’s Everything You Need To Know About It!
To Top