Fanaticism Is Killing Pakistan - Who Is Gustakh, Who is Ashiq and Who Is Dying? 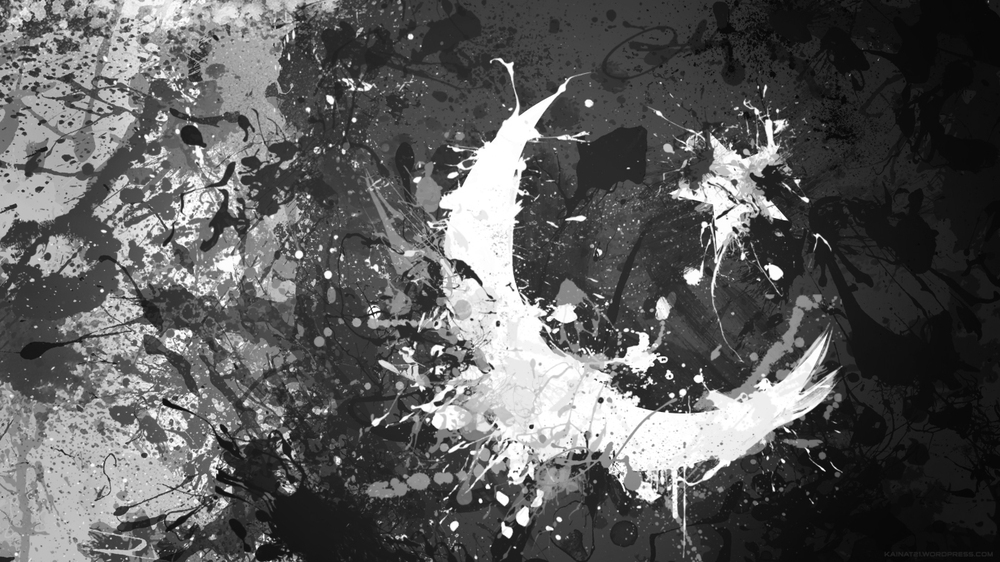 27th March, 2016 marks a very dark day in Pakistan’s history as a series of unfortunate events stringed together from early hours of the day till dawn. Fanaticism in Pakistan is killing us like slow poison, you and I, all of us, should be ashamed. From Junaid Jamshed’s row to the ‘jaahilana‘ and unwelcoming response to our cricket team to finally, a suicide blast in a soft-target in Lahore, a park where people were celebrating Easter or just enjoying their time on a Sunday evening.

In early hours of the morning, a celebrated icon of Pakistan, Junaid Jamshed was harassed and beaten on Islamabad’s Benazir  Bhutto International Airport. Some very unethical and illiterate fanatics, who in the name of  Islam and Prophet Muhammad (S.A.W) – the most tolerant man who ever walked the Earth, abused and mobbed Junaid Jamshed, a singer/celebrity who pledged 17 years of his life to Islam, quitting the life of fame and fortune.

It is to note here that the people who labeled Junaid Jamshed as “Gustakh-e-Rasool” and pseudo-claimed themselves as “Aashiq-e-Rasool” – literally filmed themselves abusing a man of honor and slapping him around, breaking his glasses. The so called Muslims gave shades of an uneducated, uncivil and radical mob – one like the kinds they had back in Prophet Muhammad (PBUH)’s time, but they were from Bani Israel and were Yahoodi. 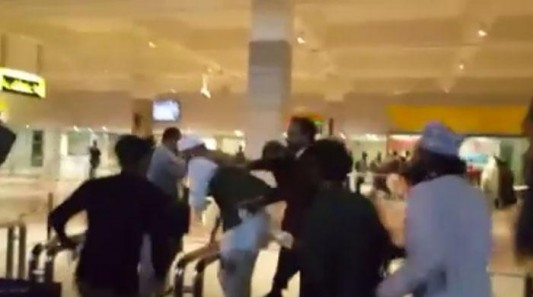 This zealot, bigotry, extremism, radicalism and forever growing fanaticism in Pakistan is killing us. A time when we have become the social and religious ‘thekedaars‘ – taking everything forehand and ridding the constitution of this country. The pages of a book which holds the sovereignty of the country and the pages of the book which holds the ways of life taught by Allah Almighty have been forgotten. Our mobs have now become the apprehends, prosecutors, the courts and the philosophers.

It isn’t just religious extremism and fanaticism that has ruined this country – it’s also the civil and social fanaticism that’s taken its toll. Pakistan’s cricket team performed poorly in an international event, like they always do, and our mobs were gathered on the airport again. As the team walked the walk of shame out of the airport, they were left for dead, shamefully – as the people around them chanted abuses of different sorts, welcoming them home. Abusing our celebrities’ mothers, sisters or daughters – is that the sort of civil order this country was based around? 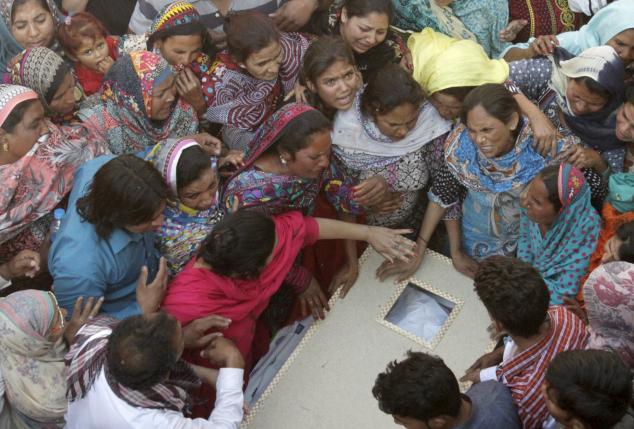 As the night had not yet fallen, the day was turned black and the country had to mourn again – only this time, it was going to be worse than ever. An estimated 60+ people (chances it will be much more by the team you read this) were killed and 100+ injured, in a suicide blast in the Gulshan-e-Iqbal Park, Lahore – most of which were women and children. The attack did, however, look like one on Christian minority who were celebrating Easter in the park.

Where is Pakistan heading? Will this country ever be safe enough for us or our children? Will we ever sub-par radicalism and religious bigotry and chauvinism to a point where walking down a street you won’t have to judge a person to if or if not they are religious fanatics? Will our society ever simmer down to a point where we will accept our losses and face them with a smile or two? Will a time come when we wouldn’t feel unsafe sending our kids to schools and parks? That question however, will remain unanswered for the many years to come.

All this, all this already happened in the day – and Mumtaz Qadri’s devotees, the Aashiq-e-Rasool, march around in the Red Zone of Islamabad, near the Parliament – burning two oil tankers and roaming around burning everything in their way. Fanatics, fanatics, fanatics – FANATICS EVERYWHERE!

Also see: Whatever Happened With Junaid Jamshed Is Against Islamic Values!

Lahore Attack: 25 dead, 90 injured in attack on Lahore’s Christian community
10 Precautions You Need To Take Before The Incoming May-June Heatwave
To Top