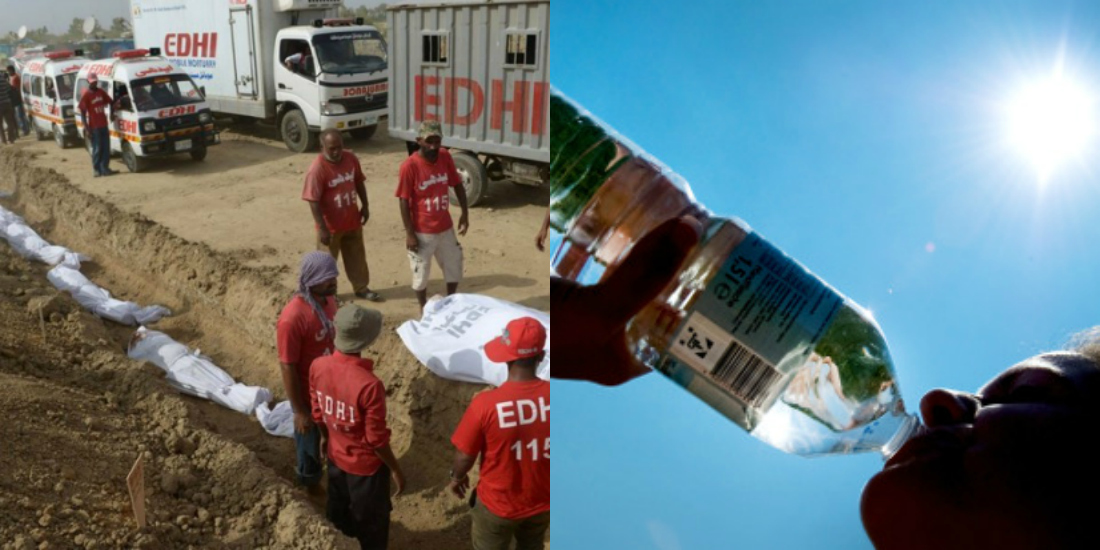 1400 – that is the death toll figure from 2015’s excruciating Heatwave that hit Karachi. Pakistan’s Met department has predicted a similar, if not a more severe Heatwave this year as well, expected to hit around May-June. Last year, the people of Karachi had no idea how hard-hitting the wave would be. Unprepared, more than 2000 people were left affected by the painful summer.

Here are some precautions we best take before this year’s Heat wave.

1. Usage of box fans and water-coolers (if you cannot afford air-conditioners) to promote air circulation throughout your house 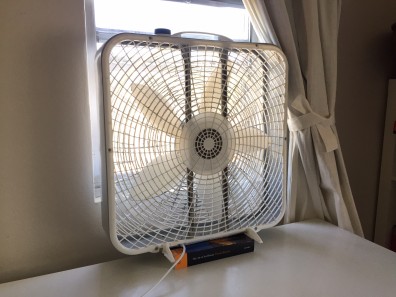 2. If you’re living in a two-story house, or an apartment building, try heading down as much as you can – the higher levels of houses tend to heat up faster 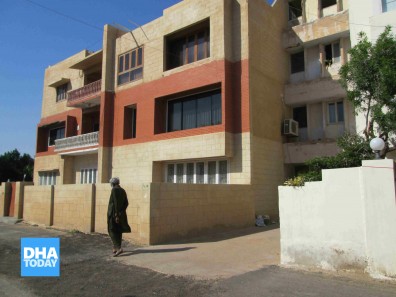 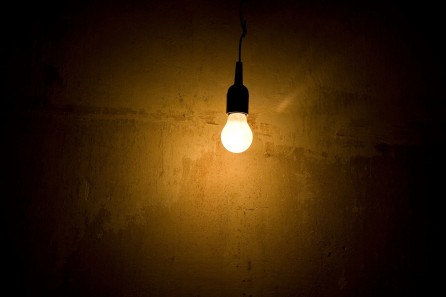 4. Remember to keep yourself hydrated at all times – consume more water and sweat less, keep your body full of water 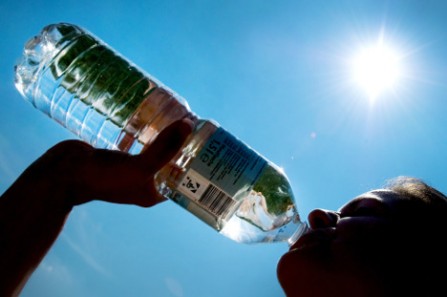 5. If you’re sweating a lot, your body will need excess of electrolytes – so try eating in small amounts but you will need to drink more water 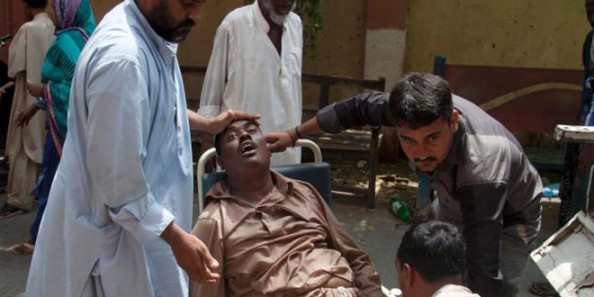 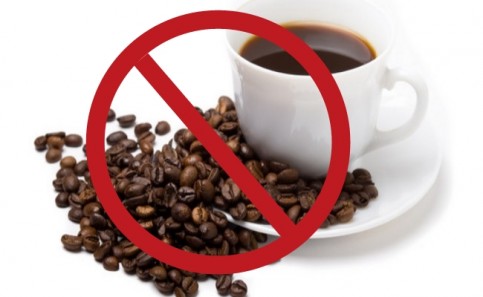 7. Do not eat huge meals that are rich in protein – protein-rich meals like eggs or anything poultry increases metabolic heat and raises the body’s temperature 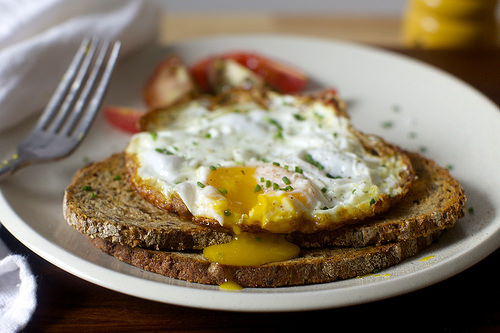 8. The precautions include recognizing a heat-stroke at an early stage – if you start feeling cramps, rashes or exhaustion.. rush to the hospital as soon as you can

9. If you’ve got pets or farm animals – remember, they are as alive as you, so take care of them – bathe them twice or thrice a day, along with an unlimited access to water 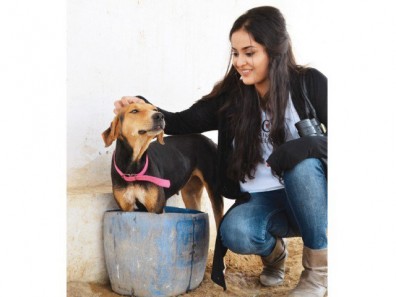 10. Also, during heatwaves, people tend to store water in tubs or buckets to keep it cool as the pipes get hot – DO NOT KEEP THE WATER OPEN AND KEEP IT COVERED – otherwise, there’s a high potential chance of dengue mosquito 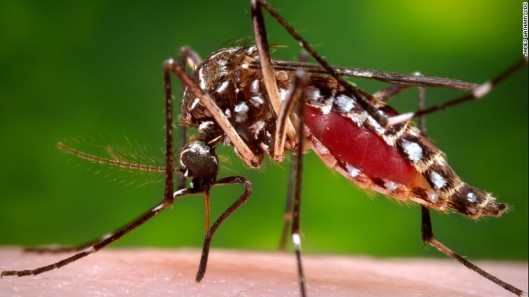 Be prepared, tag your friends and family – share the message of public awareness. We might just end up saving a life together.

Also see: 11 Basic Rights of Wives in Islam According to Quran and Hadith

Fanaticism Is Killing Pakistan – Who Is Gustakh, Who is Ashiq and Who Is Dying?
People are Loving this Plane Hijacker
To Top