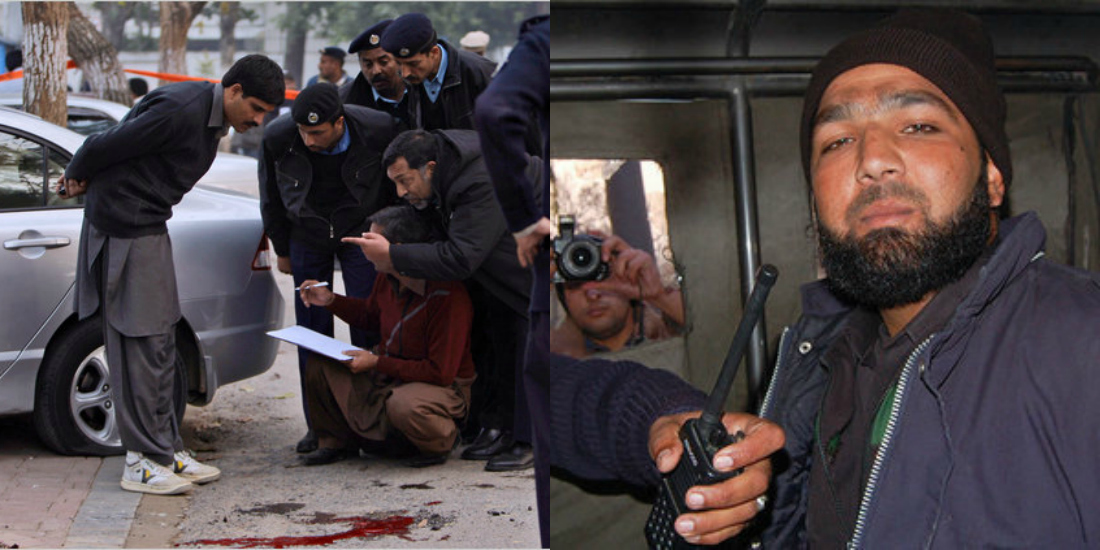 Mumtaz Qadri was executed at Adiala Jail for the cold blooded murder of Governor Punjab, Salman Taseer. According to Qadri, he had committed the murder on ‘Blasphemy against Prophet Muhammad (PBUH)’; which is a highly incorrect understanding.

Mumtaz Qadri did not die defending ‘The Prophet’ – he died defending a Pakistani Law. What we need to realize here is that Salman Taseer DID NOT commit blasphemy, nor did he support it – the Governor Punjab merely pointed out flaws in the blasphemy law of Pakistan (which Qadri died defending, not blasphemy towards the Prophet).

The blasphemy law of Pakistan does not come from the Holy Quran, Prophet’s teaching or any other Holy book. It comes from the constitution, which was written by mere Pakistani men.

If you take a closer look at the whole scenario, you’d notice, instead of Salman Taseer, it was Mumtaz Qadri who was accountable for defying several of Prophet Muhammad’s teachings (near blasphemy).

1. He committed blasphemy by equating an article of Pakistani law to Quran and Hadith.

2. He committed blasphemy by implying that the person behind the blasphemy law was a Rasool of Allah, when in fact this law was formulated by a citizen of Pakistan 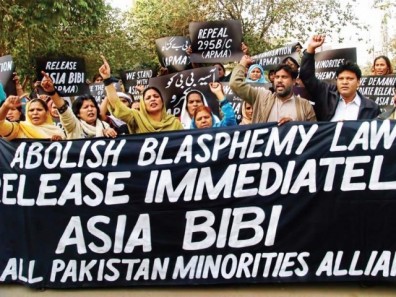 3. He committed blasphemy by going against the teachings of Quran and Hadith when he committed murder and took a life without right 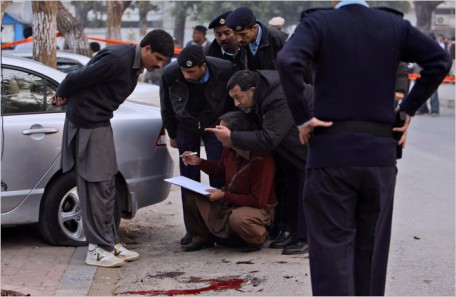 4. He committed the gravest blasphemy when he committed an unjust murder in the name of our beloved Prophet (S.A.W) he who was sent to us as mercy to both worlds 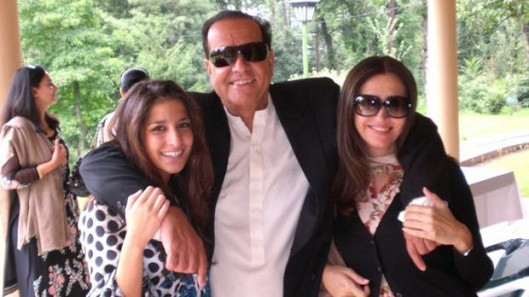 5. Qadri and his troupe of supporters then hid behind the name of our beloved Prophet (S.A.W) to save themselves when the whole country had turned against them 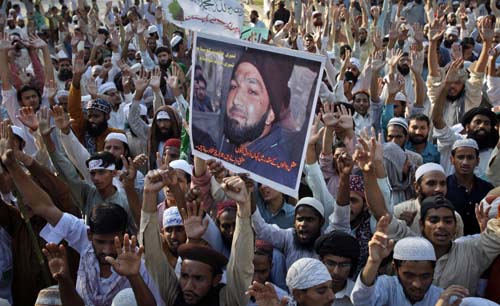 Qadri should have been given a sterner punishment, something that would have set an example amidst his supporters, that somebody’s life taken has to be answered for – no string attached.

Qadri committed murder and admitted to committing the blasphemy of taking someone’s life in the name of Islam.

Unseen Baluchistan: This Man From Quetta Gave Birth To 33 Kids From 3 Wives
Fake News Spreading Like Wild Fire On Social Media!
To Top