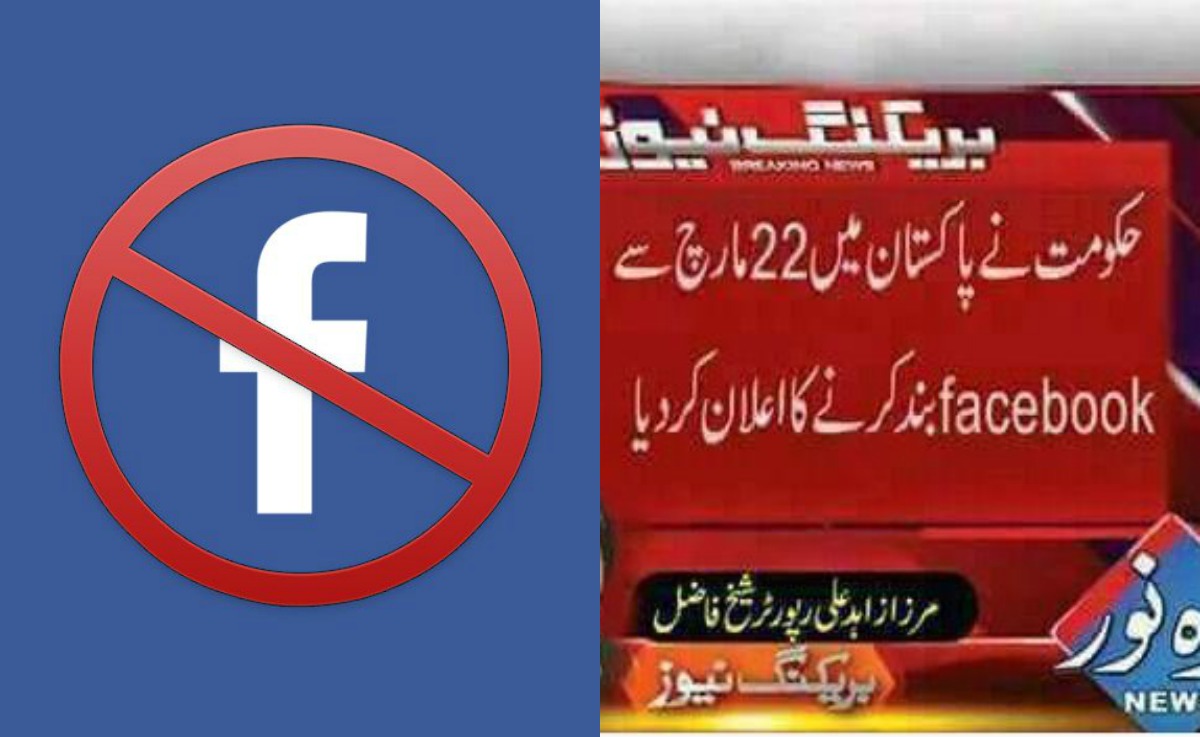 The news comes in the light of government’s recent attempt to ban social media. Due to the presence of blasphemous content, and anti-government rants and schemes taking place, the government has advised all related regulatory authorities to enforce a strict takedown of such posts and pages. Later, it was revealed that the ruling party, PML-N, is not much of a fan of social media and will be looking to enforce a ban on all social websites. That is how the rumor of Facebook getting banned from 22nd March onwards started to spread.

No matter what the people might be thinking at this point in time, the government maintains its motive of a ban as stopping all, or any, blasphemy or religious hate that may be spreading. There certainly are a number of blasphemous pages, and according to some news sources, the Pakistan government would even be asking the Facebook authorities to help take down such pages. The Islamabad High Court has also taken the matter into notice and is planning to act against these pages that managed to stay hidden and overlooked in the past years. Shaukat Aziz Siddiqui, a High Court judge, is determined to go to every possible end in order to ban the source of all these blasphemous pages. 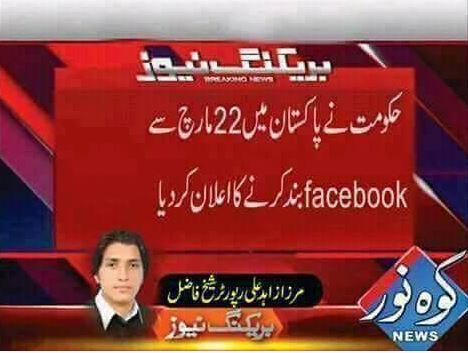 About five years ago, on 2012, Pakistan banned YouTube for a blasphemous video uploaded by a foreigner. Although the video did not get removed, YouTube eventually created a separate branch for the Pakistani servers. In this way, any hate speech or blasphemous content that may be uploaded from other countries would not appear on the YouTube homepages in Pakistan.

YouTube, however, was banned for three years in Pakistan before a solution came forward. Is it possible that the government might be looking to ban Facebook, Twitter, and all other social websites as well? Although this is a topic still under discussion, one thing for certain is that the rumor of ban on Facebook on 22nd March is false.

Who Made It For Pakistan Against West Indies? Here’s A Complete Guide For The T20 & ODI Tour
Zoe Viccaji Will Perform At One Of The World’s Biggest Music Festivals And We’re Super Proud Of Her!
To Top