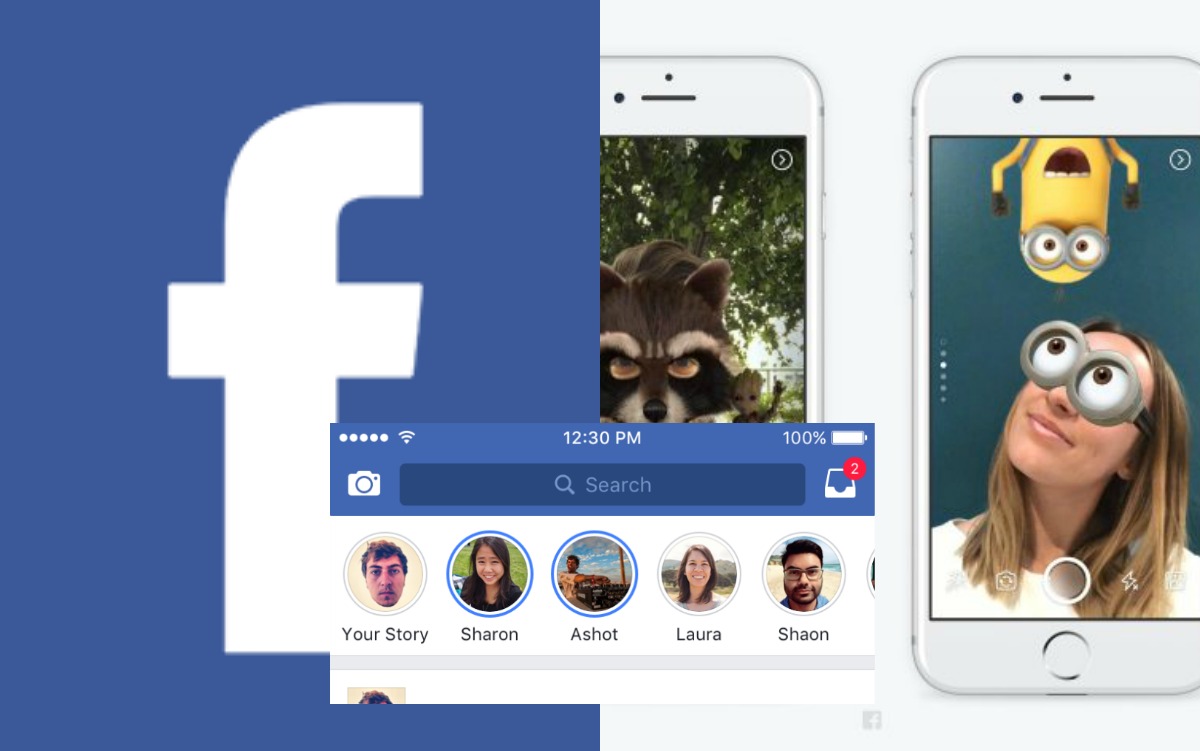 An unusual trend has started and every other social media app is after it now. It first began when Evan Spiegel came up with a brilliant idea of using a phone’s camera for posting pictures about how a person’s day went by and what special happened. Letting people know through pictures seemed revolutionary, and made the owner of Snapchat a millionaire in only a matter of months. In fact, the idea was so revolutionary that even Mark Zuckerberg could not help himself stay away from it. Instantly after Instagram followed the idea, the Facebook authorities started to work on it as well, and now it is finally on your Facebook app! 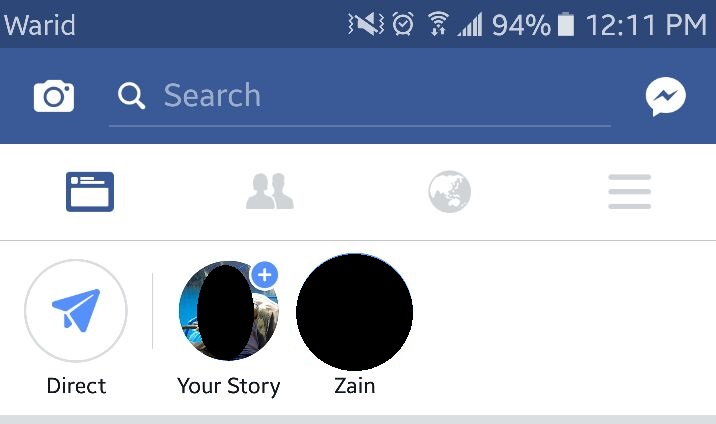 The Snapchat stories which we once used to post exclusively on Snapchat alone started slowly to appear on Instagram as well. However, if you think looking at the same picture twice in two different apps was enough, WhatsApp followed through with its Story status update. Now, you could post the same picture in three different apps. If you were wise enough to stay away from such a craze, no one could stop you in posting a random desi heartbroken status picture on WhatsApp to visually let people know about how your 24 hours were going.

Eventually, Mark Zuckerberg released an update on one of his own applications. Messenger was the first to receive the update, and people quickly began bashing this latest change.

It seems people are growing tired of seeing the same type of story on different forums and need to stay away from such “Stories”.

As if the young billionaire thought it was not enough, now the actual Facebook application has received the update of uploading a picture as a story. The update is similar to the one in Messenger and has been made public to the Android and iOS users.

Apparently, someone needs to find a proper portal that would make them reach Mark or other social media app owners directly. The app developers need to know about the famous quote “excess of everything is bad”. What once looked like the new cool on Snapchat is becoming a pain on other applications. With mixed reviews all over the world, let us all wait and watch which app will be the next to follow this trend!

Answers People Are Dying To Know About Questions A Guy Has Raised In The Article On Feminism!
A Photographic Journey of Pakistan by a German Artist: PAKISTAN NOW
To Top