Here's Why Facebook Is Kicking People Out Of Their Accounts 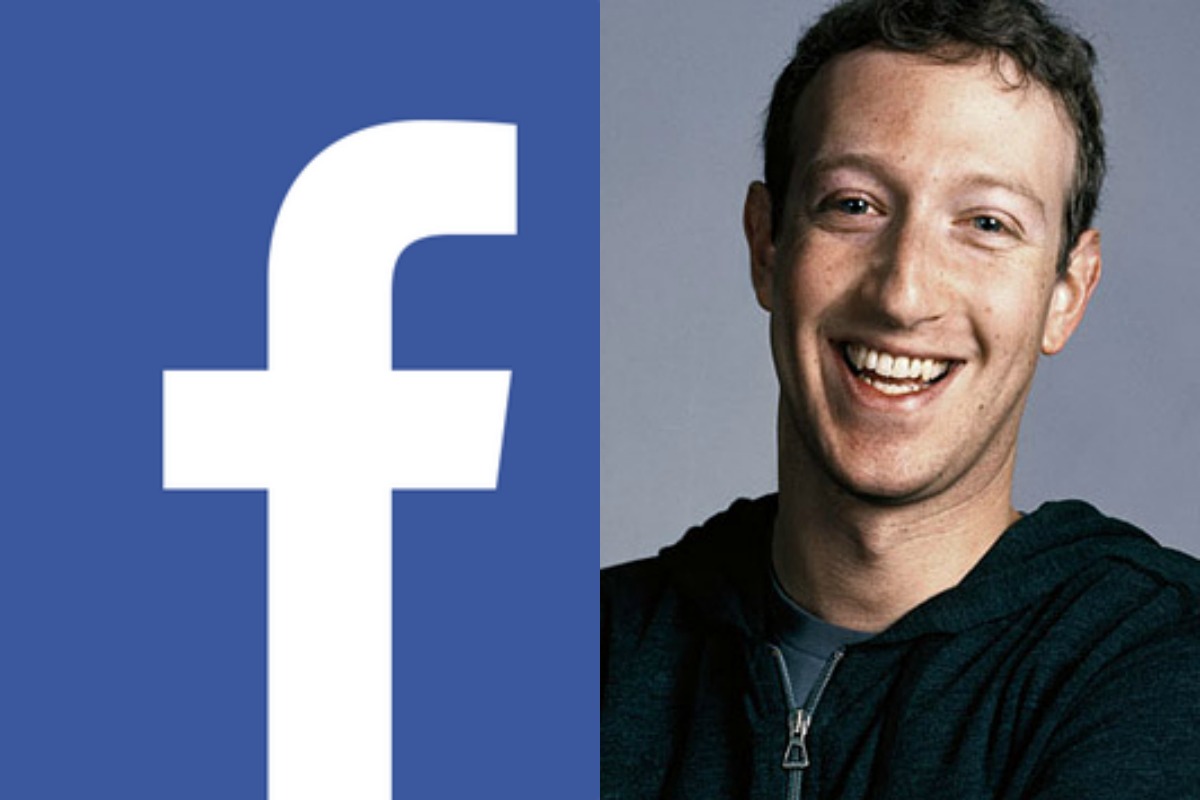 Something very unusual is happening with Facebook, and people are not liking it. In fact, some of them are even scared that their personal data on Facebook might either get deleted permanently or appear in public. According to news sources, Facebook is blocking access of users to their accounts, and is kicking them out of the signed in accounts.

Experts are predicting that there are some issues going on with Facebook’s infrastructure that might be causing this outrageous problem. People have been reported as saying that strange notifications are appearing on their homepage. One example of this is that Facebook is informing users about possible spam messages in their inbox, which is forcing the website to delete all their messages. Others are complaining that the website is sending them away by logging them out. This is then followed by the website telling that their account is not verified. 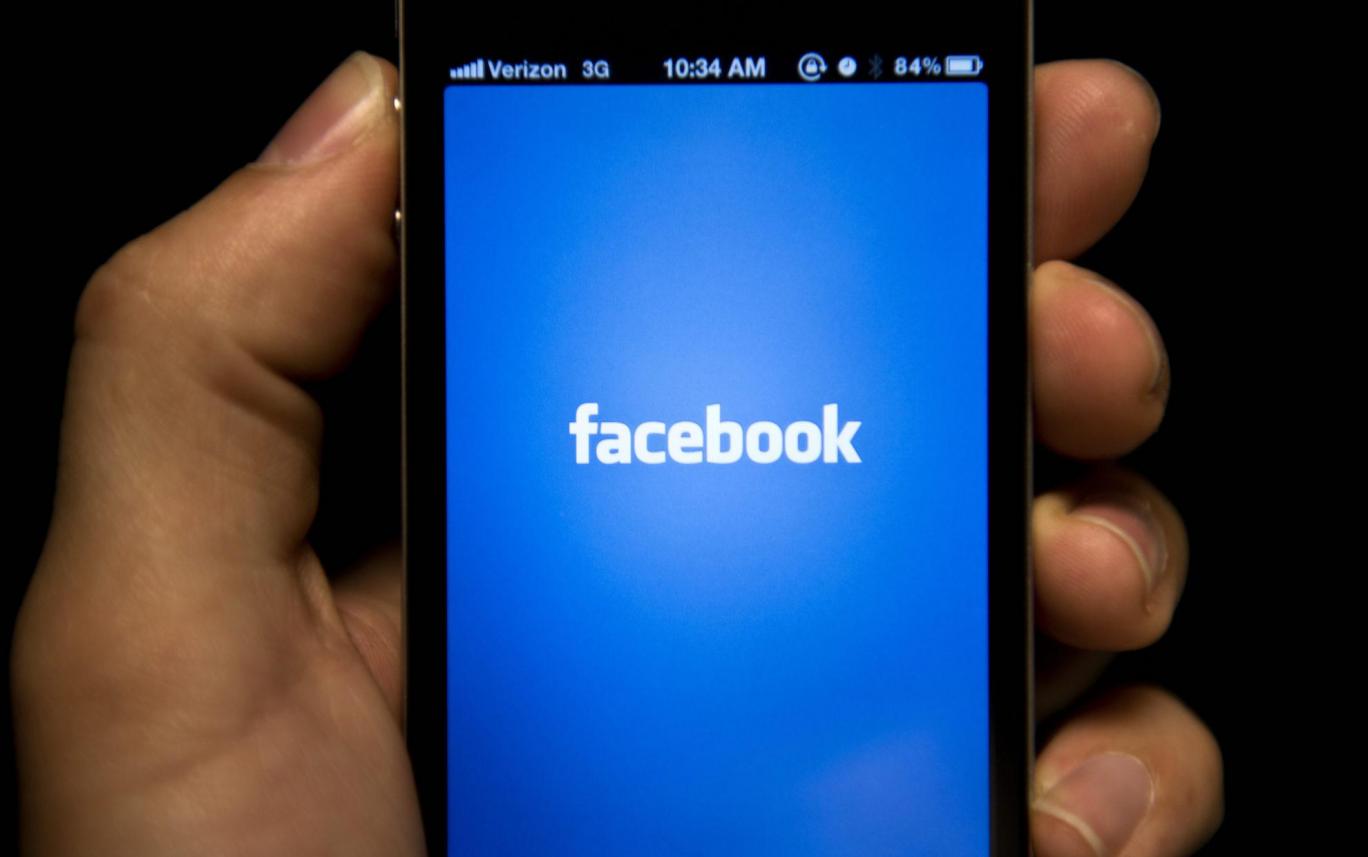 However, none of this is as concerning as what is going to be mentioned next: accounts being hacked. Hacked messages are appearing on the homepage and after they sign out, people are unable to log back again. The reason being, their passwords have been changed. Another strange thing happening is that when a notification appears regarding a possible hack, Facebook asks people to renew their password. However, when people use the new password to log in, nothing appears to happen and incorrect password notification appears instead.

Some people are arguing that this might actually be a fail-safe. Meaning, that Facebook’s security is actually working and preventing any unusual activity, and that is why it is restricting logging in of even of authentic users.

Most of this happenings are being noted in the US and European regions. However, if you people are also going through the same issue, let us know as well! Let us all hope that this issue gets resolved quickly.