FB Messenger Follows In The Footsteps Of Instagram and WhatsApp! 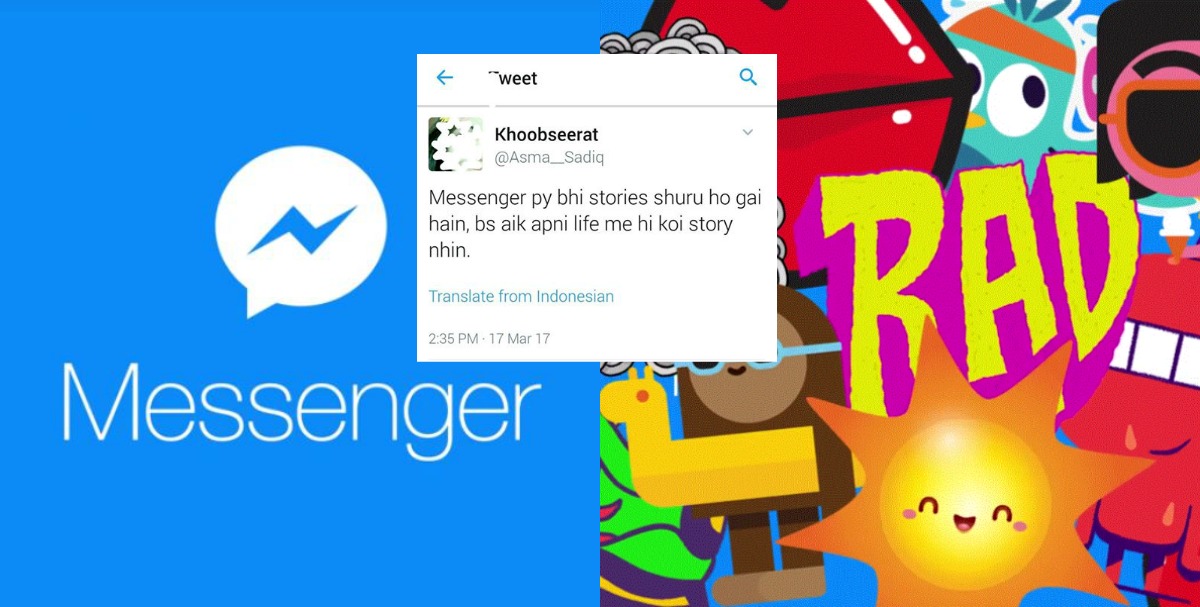 It is getting out of hand, and every application is following this trend. Features that originally looked a lot better in Snapchat, are being followed by WhatsApp, Instagram, and now Messenger as well. The latest update of Messenger now has a feature of uploading stories on the application as well. People will now have one more platform where they can share their day’s story and put it on display to their friends and family. As if Snapchat was not doing its job properly, or as if the story feature of Instagram and WhatsApp was not enough, it seems Mark Zuckerberg has decided to roll out his own version. 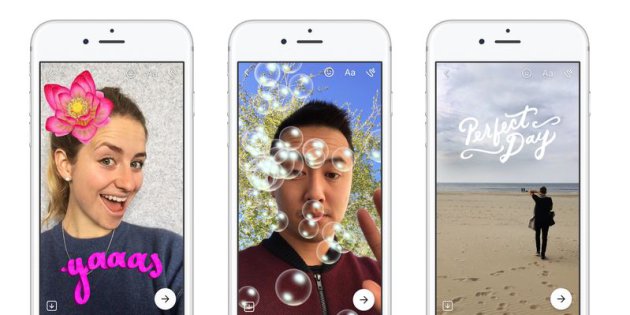 This latest update of Messenger, however, is a bit different than the rest of the story versions. Messenger’s story update has a number of stickers that you can put on your picture, and each sticker is sorted into different groups. There are filters present just like in Snapchat, and you can swipe left and right to choose the one you like. Apart from that, you can show off your drawing skills by choosing the pen option from the top corner (similar to where the pen option is in Snapchat) and draw whatever you want even before the picture is taken. Although a bit different from Snapchat, the update is almost completely like Evan Spiegel’s version of the idea.

It seems that the story mode is becoming the latest trend in the communication applications of Android and the iOS. What was first started by the developers of Snapchat is now being “rephrased” by Instagram, WhatsApp, and Messenger. Even WhatsApp could not stay away from this update and recently launched its own story mode. This was known to be a status story; people would upload a status picture instead of a phrase and that would stay as their status for the next 24 hours. However, people quickly grew frustrated with this apparently, because WhatsApp is now bringing back its old version of status back. People who loved the original words-only status feature did not find the new update helpful perhaps, and that is why WhatsApp announced that it will turn on both types of statuses in order to satisfy everyone. 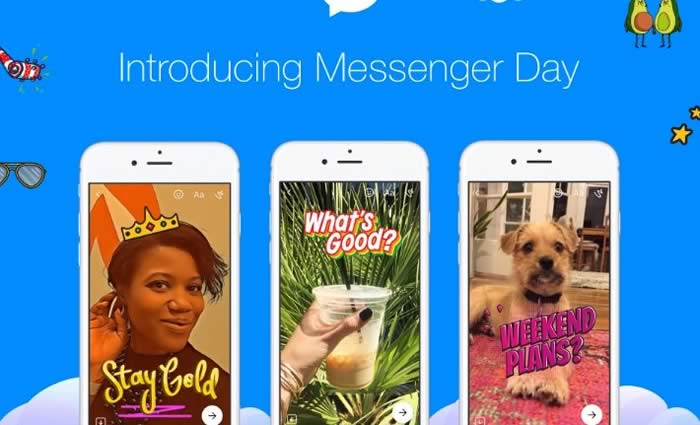 For good, or for worse, one thing that’s for certain is that someone out there is definitely going mad for having to upload the same story on four different platforms. It is not sure what the reaction of the people is as the update just rolled out, however, the few who did try the update have even begun complaining about the originality, which is Snapchat.