Who Made It For Pakistan Against West Indies? Here's A Complete 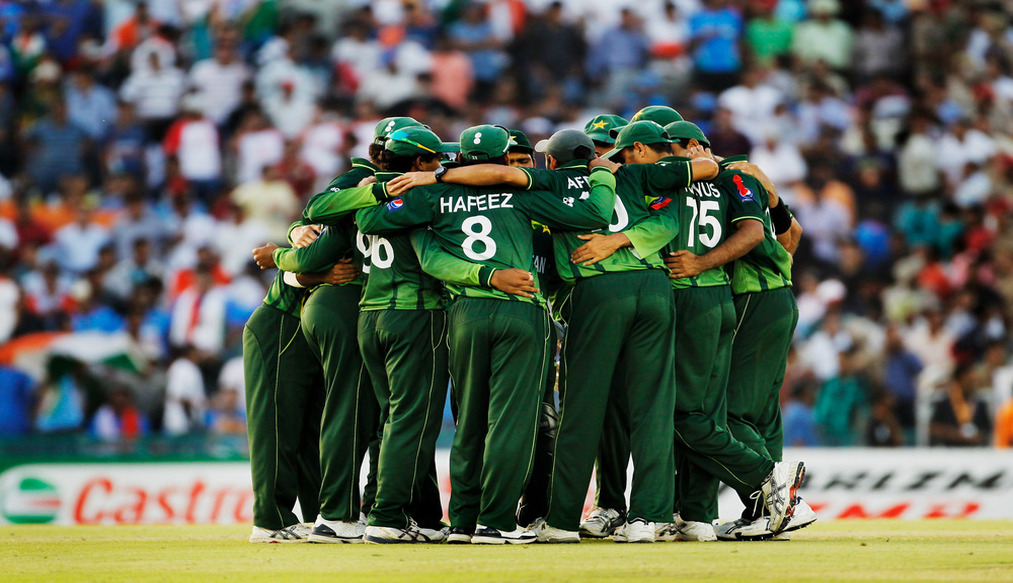 Normal service for Team Pakistan has resumed after a healthy and enthralling Pakistan Super League season 2. Come to think of it, it was for better because we saw some of the rising prospects that we could make better use of in our national team. 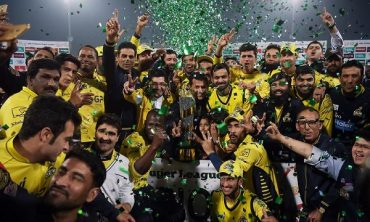 So, the Pakistani cricket team is en route to the Carribean where it will play West Indies. A series was teased prior to the commence of PSL-2 and now days are only numbered for it.

Pakistan played against Australia a few months ago. Their performance on a couple of times was questionable. It raised major concerns and opened the capacities that needed a large amount of emphasis on the board’s end. As usual, Pakistan Cricket Board (PCB) joined hands with the team lads and coach Mickey Arthur to oversee a better prospect of the team’s performance than what was seen against Australia. 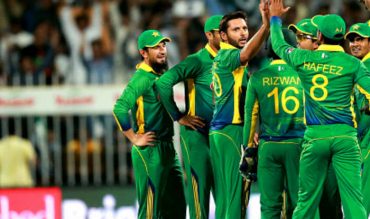 Now, Pakistan is up for another challenge. This time, it is not an easy one. A storm from the Carribean awaits our team and we shall see what is made of it.

Ahead of the T20 and ODI series, the official squad for Pakistan cricket team was announced by PCB. Find out who made it and who had to be ruled out apparently! 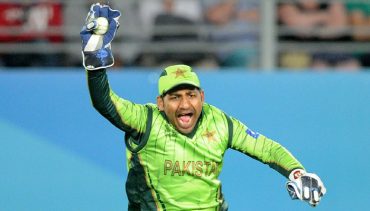 These are the names the National Selection Committee led by former captain Inzamam-ul-Haq with the consultation of Head Coach, Mickey Arthur, and team captain, Sarfaraz Ahmed endorsed the abovementioned names for the ODI and T20 tour of West Indies. 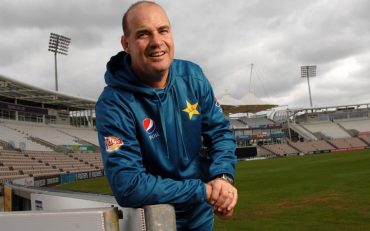 Here is the complete schedule of T20s and ODI Pakistan will play against West Indies: 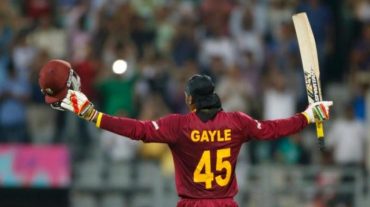 Let us see how Sarfaraz Ahmed’s expertise turns out to be against West Indies for Pakistan! One thing’s for sure: Sarfaraz dhoka nahi dey ga!

So, guys here is all that you needed to know. So, clear out your schedule on the particular days because you are in for Gayle storm and our team’s brilliance once again! All best to Team Pakistan, hope they emerge victoriously!

The Staggering Rise In The Fee Structure Of Karachi’s Private Schools Is Alarming For Everyone!
Fake Rumor Spreads As People Raise Fear Of A Possible Facebook Ban!
To Top