Digital disruption in the new era is best known as the change that happens when digital based companies or business models hurt the value proposition of goods that already exist.
In the normal person’s language, that basically means technology has flipped the world onto its head, if used correctly, it can make you filthy rich – by breaking all existing concepts of business.

Here are 8 brands and companies that back the fact that the world has fallen in a digital disruption. 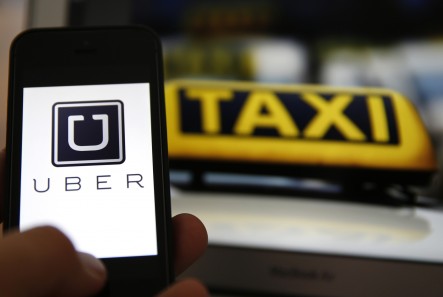 2. The largest accommodation provider in the world does not own a single real estate property – The AirBNB 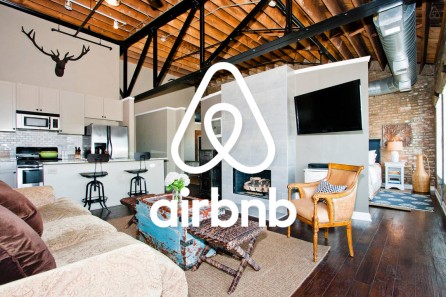 3. The largest phone companies in the world do not own a single Telco-Infra –  Your favorite apps on the smartphone, Skype and WeChat 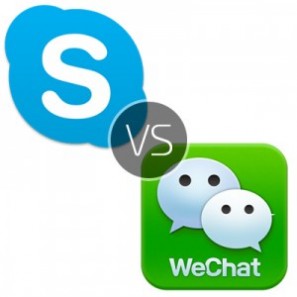 4. The world’s most valued retailer with the most booming startup owns no inventory to sell – The marvel that is Ali Baba dot com 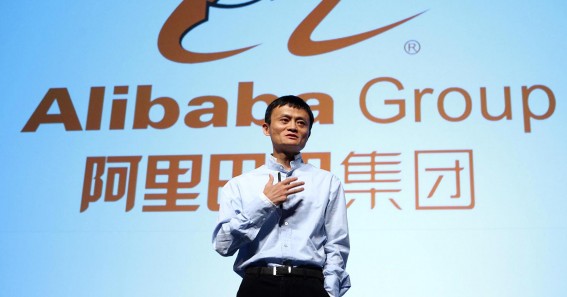 5. The globe’s most famous media owner doesn’t create any sort of content for the audience – The genius of Zuckerberg that is Facebook 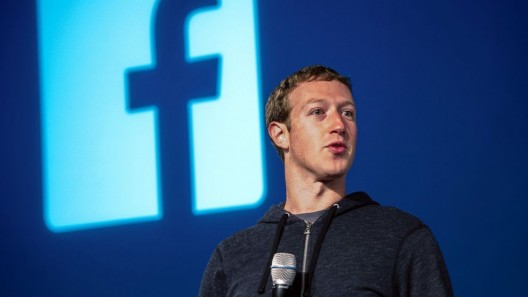 6. The world’s fastest growing and maximizing banks have no actual money to keep – The SocietyOne 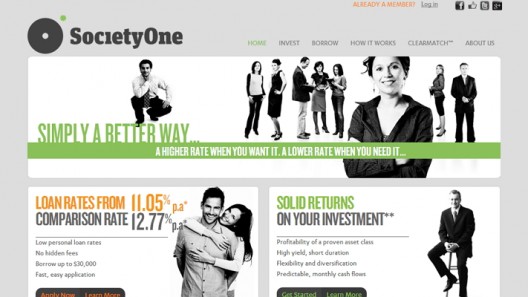 7. The world’s largest movie house doesn’t even own a single cinema house – Netflix (and Chill) 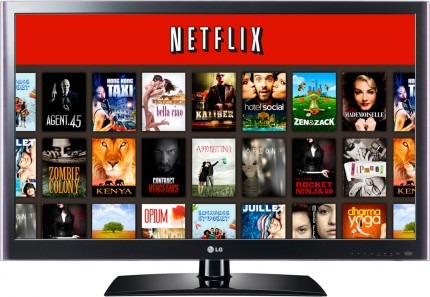 8. The largest vendors for software in the world don’t write a single application – Apple & Google.com 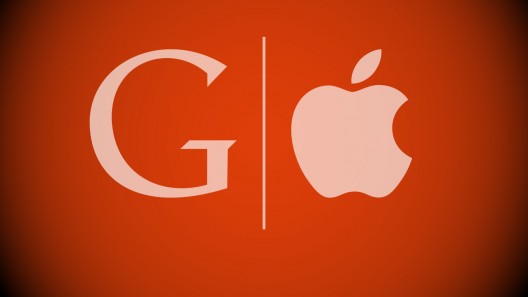 So, have you already starting brainstorming for a startup? Bet you have.

Also see: Guess What Islamabad City is Excited about this Month!

Also see: MyTabeeb; This App is The Cure to Your Health Concerns

Will #FixIt’s Alamgir Khan Be A Bigger Politician Than Imran Khan?
Indian Labeled “Harami” For Reading An Urdu Book In Delhi
To Top