Will #FixIt's Alamgir Khan Be A Bigger Politician Than Imran Khan? 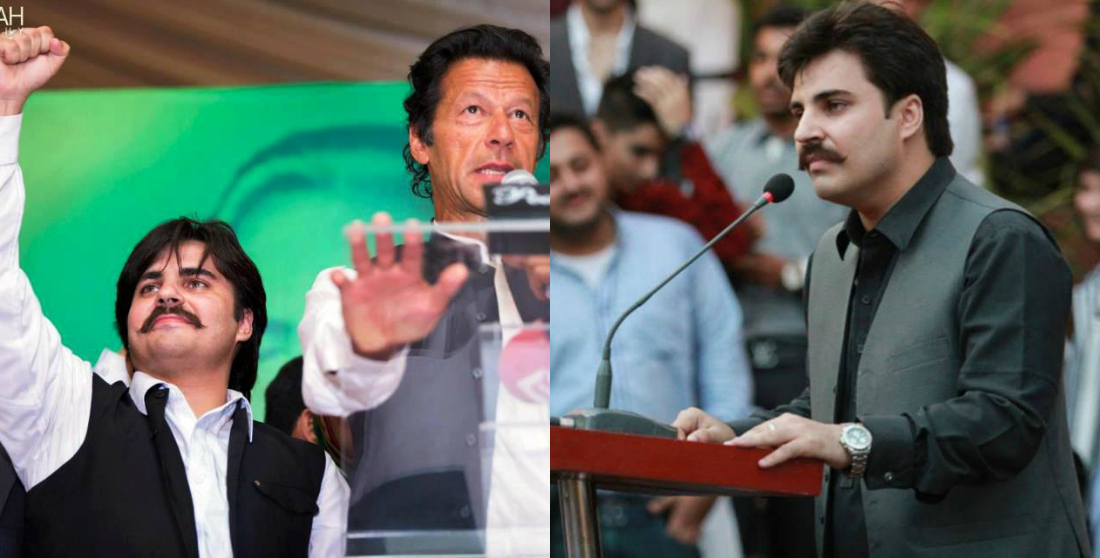 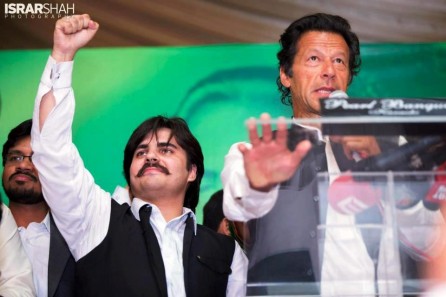 One would hands down say that Imran Khan is the only leader in Pakistan who has always spoken for the people – that is, after Zulfiqar Ali Bhutto, not his party.

However, Imran Khan has found it tough to make it all the way, up top. Spectacularly, there is somebody who might just fit the shell that Imran couldn’t –  yes, Alamgir Khan.

Now, it might be a long-shot to think Alamgir Khan will touch all the sweetest spots of politics to become what he claims to be, the people’s man. His campaign #FixIt that has taken the common man by storm – helped him reach levels which he wasn’t used to. So we wonder, what could the future hold for Alamgir Khan? 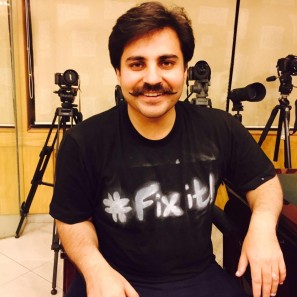 Young, energetic, charismatic and undoubtedly the People’s Champion. Overcoming all hurdles that have been put his way including the fake video that was actually a footage off a TV show that was making a package for FixIt; followed by Alamgir’s recent arrest in front of CM House – where he had put a garbage box outside the CM House and asked people to throw the litter in that box. The reason? So the Chief Minister Sindh Qaim Ali Shah could smell and feel the way we do.

His raw and retaliated approach on fixing Karachi’s issues have made him a strong contender for the future. While Imran Khan had spent most of his live playing cricket – politics appeared to be the retirement plan. For Alamgir, it is his youth, his sweat and blood. When Imran Khan into the politics scene he was already a legend in Pakistan, people loved him, it was easy to persuade them to back him and his thoughts – while on the other hand Alamgir Khan was somebody the world had no idea of a few months back.

Alamgir Khan has proven himself with his work – we fairly believe that he’s here to stay and make it big; which is exciting if you too are sick of the atrocities that the general public remain silent to. Let’s go Fix Pakistan.

Also see: 12 Things You Can Only Do In Pakistan And Not Be Fined

Pakistan vs India On Twitter – Who Won The Online Battle?
8 Brands That Prove The World Has Fallen In A Digital Disruption
To Top