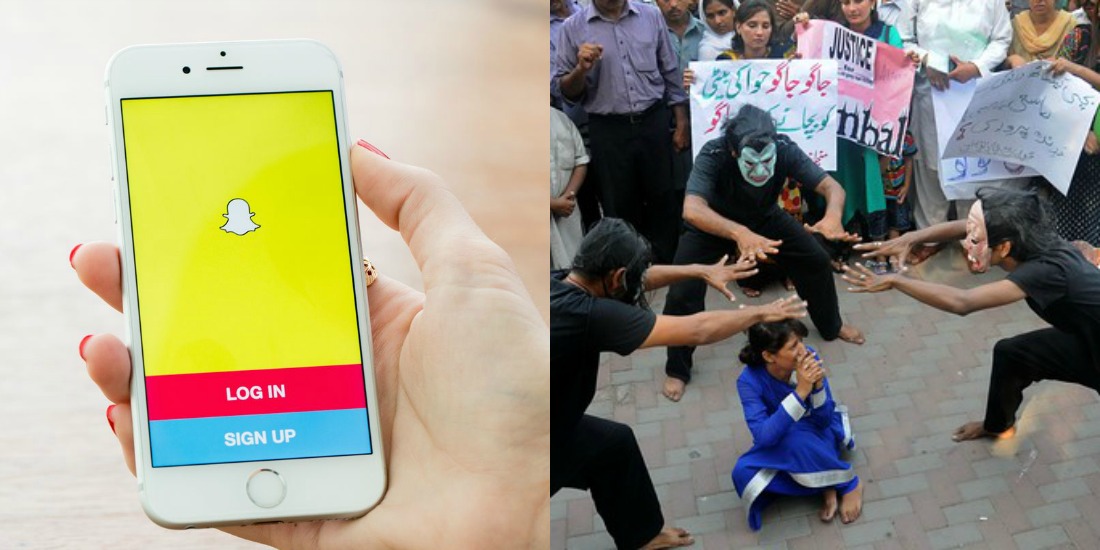 First world problems in a third world country, Pakistan is going through a stage of a perplexing identity crisis. The people of Pakistan seem baffled over who we are and what we believe in. Either we’re a country that believes in liberalism, or straight-up religious theocracy. We are unsure and this conflicting ideology is something we need to decide on sooner, rather than later.

Pakistan, where the youth makes up the majority of the country, almost 50% of the population is of females, mostly young girls. Girls, who are acquiring A-grade education and becoming accustomed to the globalization and existence of technology in their lives. It would be a stupid guess to say that the majority of Pakistani girls these days do not carry a smartphone, which is 100% private and at their mercy, or use the internet at all.

With or without the girls’ consent, they are given attention 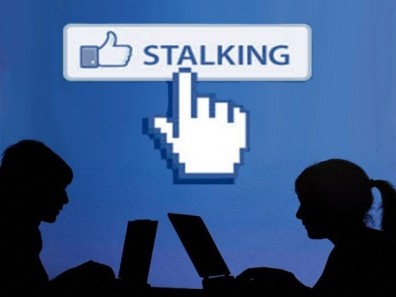 If you’re a guy reading this, you would know, without a fraction of a doubt, that therein lies a righteous belief in every male that they deserve attention from – or to give to – girls whenever they please.

From standing outside schools and colleges to tuition, malls, parks, wherever they are; guys find a way (the extreme cases). Since the fast growing modernization, the methods of stalking have become easier, and information regarding contact details and addresses are easily accessible for the stalker.

Yes, you guessed correctly. The Internet, especially Facebook, is the preferred medium for the other fold of guys.

The girls know it and they like it. Yes, nobody hates attention, especially when it comes to attention of the superficial. A stranger’s admiration, something we only read about in books a decade ago. Ask any of your female friends to open their “Other Messages” inbox on Facebook – you’ll know exactly what this is about. 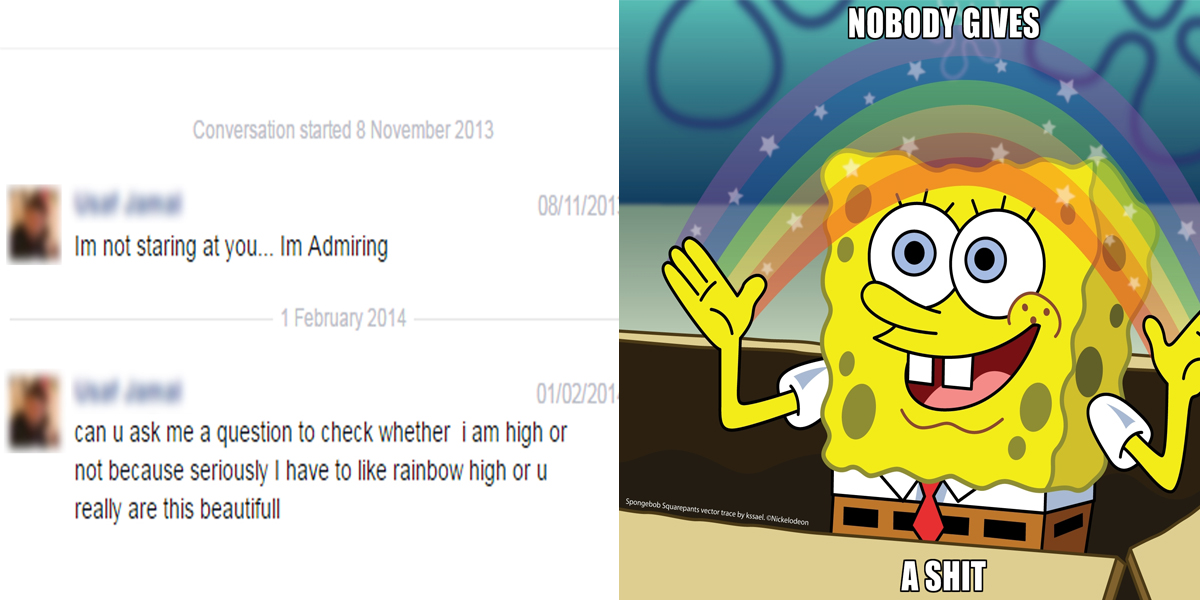 These random guys, just looking at the girls’ profile pictures, send them messages of love and friendship. Most girls don’t respond to, but others, especially underage, or younger girls with little knowledge of the type of men they are, do. Such conversations can lead to identity theft, stealing whatever wealth the girl possesses, or the involvement in a relationship, which can lead to exchanging of numbers, meeting outdoors etc. This can have different outcomes attached to it – as extreme as rape and kidnappings. If you’ve been around the internet, you would know the word ‘nudes’ is used very commonly. However, the word does have a history. In the past 5-10 years, there have been hundreds of instances where pictures and videos of girls that were sent to their intended recipients were leaked.

In these cases the girl “loses” her integrity, self respect and society’s acceptance. One such case happened under my eye; one of my classmates in the 8th grade had sent a nude recorded video to her boyfriend, which he purposefully let out. The girl was shamed everywhere, and tried to commit suicide – she survived, and went abroad, but no one has heard from her since.

This is just the one example of many more.

The recent honor killing case in Karachi where a 16 year old girl was murdered in cold blood by her elder brother, was caught talking to a guy on her phone. If you’ve been in a guys’ circle, girls are always a hot topic of debate and ridicule. The way they look, walk, talk or just are – everything is scrutinized. Why? Nobody knows. The same men, who are involved in such debates, forget that these women are human, subject to all range of feelings men have. They forget they have mothers and sisters who too, have probably been subjected to oppressive or derogatory behaviour. They forget it is they who stare at women, forcing girls to meet, and initiate contact on their on grounds. It is the men who ask for videos and pictures, and then run away when a girl is caught in distress due to whatever relations they’ve had. Why the hypocrisy?

What should girls do: Isolate themselves or show self-control?

Isolation is not the answer for the problem. Isolation means cutting off from the rest of the world, and no girl deserves that because of a guy who couldn’t show her the respect she deserved. Self control? Yes. There is nothing wrong in talking to the opposite sex, in fact, it builds depth within a person’s personality and strength, preparing them for the world they are to face, professionally and domestically. 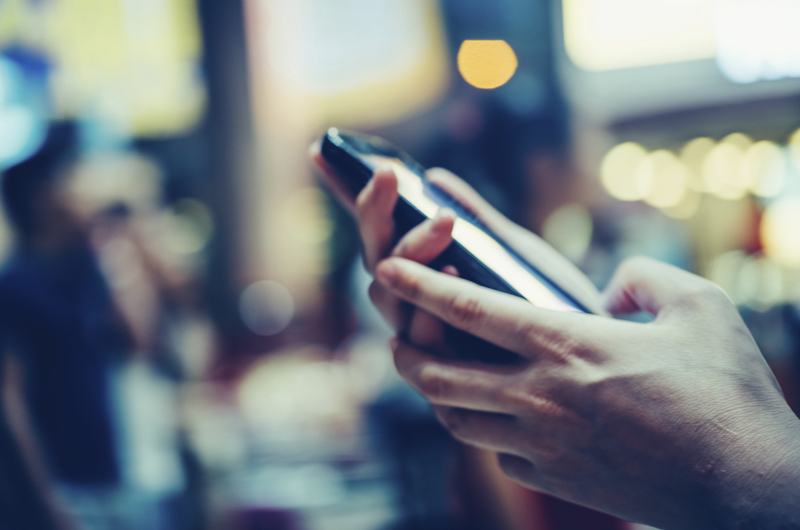 Self control and self respect is the answer to this debate. If a guy asks for sexual favours, and implicates he would die if you didn’t, just for once, see if he actually “dies” – he probably won’t.

*Disclaimer: This is an opinionated piece and does not necessarily reflect Parhlo’s views.

While The Football World Parties, Ozil Visits Refugees And Performs Umrah
7 Struggles Every Matriculation Student Has!
To Top