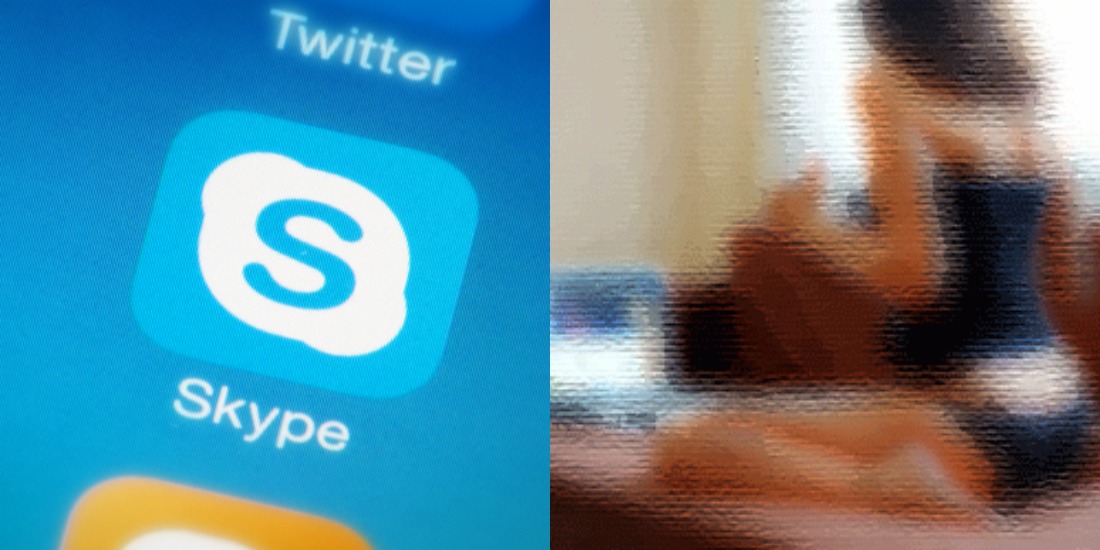 Pakistan is a country where extortion prevails in its widest range. Not just absolute extortion – the country is also home to a versatile list of scammers. The recent social-media scamming in Pakistan and other Arab countries is absolutely bizarre. Multiple platforms like Facebook, Skype and Youtube are used in the course of action.

One Pakistani fell victim to a girl through multiple social-media forums and you will not believe what you read next.

This is the story of Rizwan (name has been changed to protect his identity), a guy studying in Lahore. 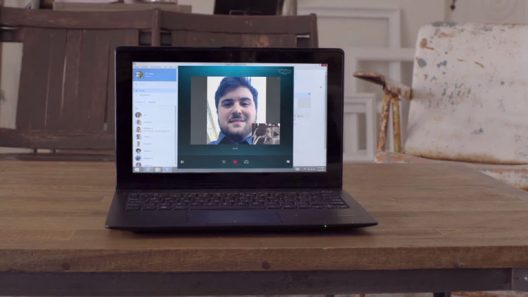 WARNING: This story contains descriptions that is not suitable for minors – if you are below 18, please do not read any further.

Rizwan, a resident of Karachi and a student of one of Lahore’s most prestigious universities, was alone in his hostel room. It was a winter night and as per his usual routine, he was scrolling through his Facebook profile before he went to bed. This is when he received a message in his inbox, along with a friend request from a girl he did not know.

As any other guy would react – seeing a credible Facebook profile along with a very ‘hot’ display picture, he accepted the request. The conversation began and the girl told him she saw his comment on a famous Facebook page and decided to message. The two began talking and the conversation went on for half an hour, before the girl asked him if he had Skype. 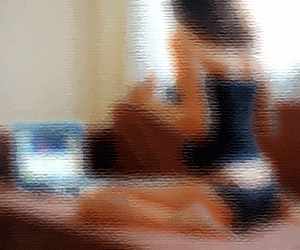 The act lasted for as long as Rizwan could enjoy it – as per Rizwan, she did whatever he asked. After a while, their video-conversation ended and they started talking on Skype-chat. This is where she asked him what he did and things about his family. Rizwan boasted as much as he could, told her he had his own business of import-export. They talked and the whole ordeal ended.

The next day, Rizwan did not know what he was in for. He received an inbox from another account, claiming he had a video of Rizwan that could ruin his life. Rizwan at first, buzzed him off. Later, he received a link to the video uploaded to a dropbox website. The video was recorded when Rizwan was Skyping with the stranger the previous night.

The scammer told Rizwan if he did not send $500 dollars within 3 days, he would send the link of the video to all his friends and family on Facebook, which he had noted down from the other fake profile he ran. With his heart in his mouth, shocked Rizwan deactivated his Facebook account. A few hours later, he received an email from the same guy that “he could run but not hide” as he had taken all his details from his Facebook profile. 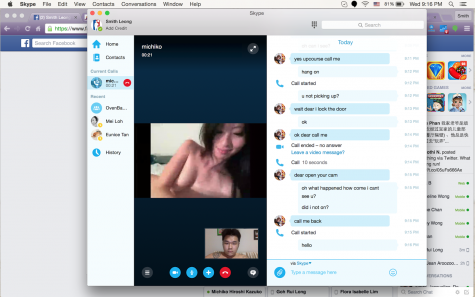 Since Rizwan had lied to the girl about his business, he knew he was in the worst case scenario. He was a student who merely carried his life through the allowance his parents sent him. He told his close friends of what had happened and they helped him arrange $300 – which he sent to the scammer via an online banking website.

After a couple of weeks, the scammer was back in his email inbox, demanding for more money. Rizwan, already tortured and depressed, decided not to pay the perpetrators anymore and he told the scammer to do whatever he wanted. Accepting humility, Rizwan got to his Facebook and uploaded a status for his friends and family, accepting his mistake and pleading them to not open any video link if it involved him.

These online scammers and extortionists are based in different countries and try to find soft targets. The online extortion business is a multi-million dollar industry according to the BBC. Social media can be a blessing if utilized positively; if not, it can serve as the Achilles’ Heel that takes a person down.

Note: do not add strangers to your Facebook profile. Do not communicate with them beyond small-talk – who knows, you might be the next in the Sextortion list!

[QUIZ] – Can You Complete The Lyrics Of These Songs From The 90’s?
The Message Of An Artist Forced Away From Her Passion Is An Untold Story Of Every Artist In Pakistan
To Top