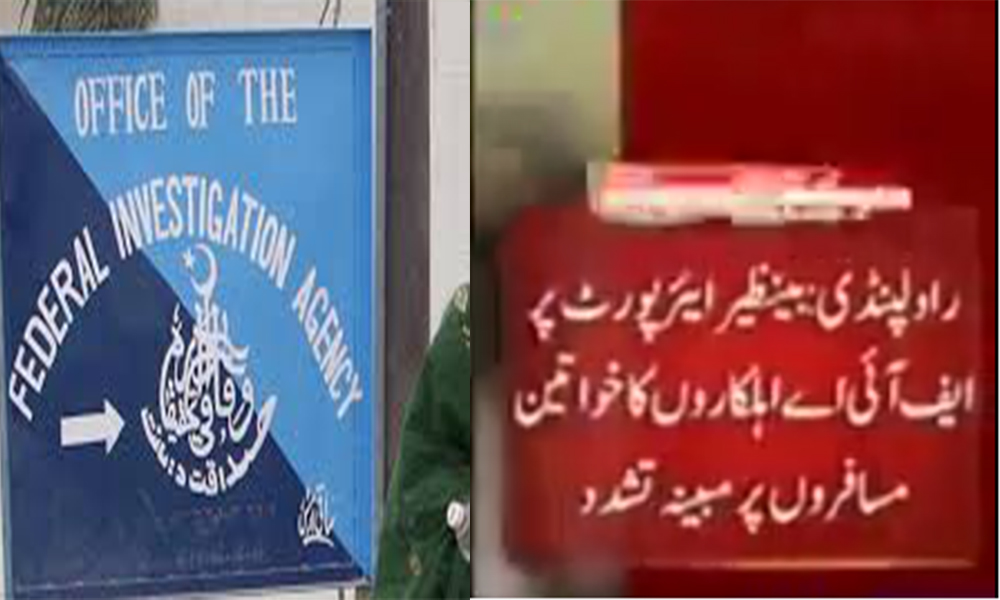 When it comes to violence all over the world, Pakistan is a very active contender. You see people physically abuse each other on the news all the time but no story shocked us as much as this one. News broke loose that in Rawalpindi, female FIA officers allegedly beat up two lady passengers at the Benazir Bhutto Airport before they boarded their flight PK771.

How This Came To Be

Speculations are still being made as to why and how FIA officers came to be at the airport and beat up two female passengers until they could barely walk out of the airport. They took a beating so bad that both of them had to immediately be rushed to Benazir hospital where they are currently being treated for their wounds. 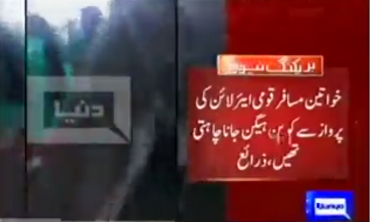 What Was The Reason For This Violence?

What The Family Of These Women Had To Say

The family members of the female passengers that were beaten up claim that they have close ties with the Chief Minister of Khyber Pakhtunkhwa Parvez Khattak and that they will be taking their complaint directly to him. 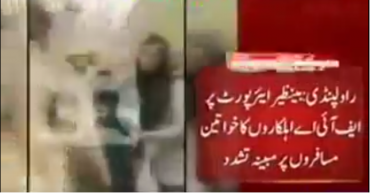 As far as claims of such violence go, there has been nothing but silence on FIA’s front.

We don’t know for sure what the reason for all of this debacle was but one thing we do know is that it is never okay to resort to violence to solve a matter no matter how difficult it may seem.

Indian Forces Torture Kashmiri Kids And Force Them To Chant Anti-Pakistan Slogans
Mufti Naeem, Among Others, Condemns Mashal Khan’s Murder And Labels Him A Martyr
To Top