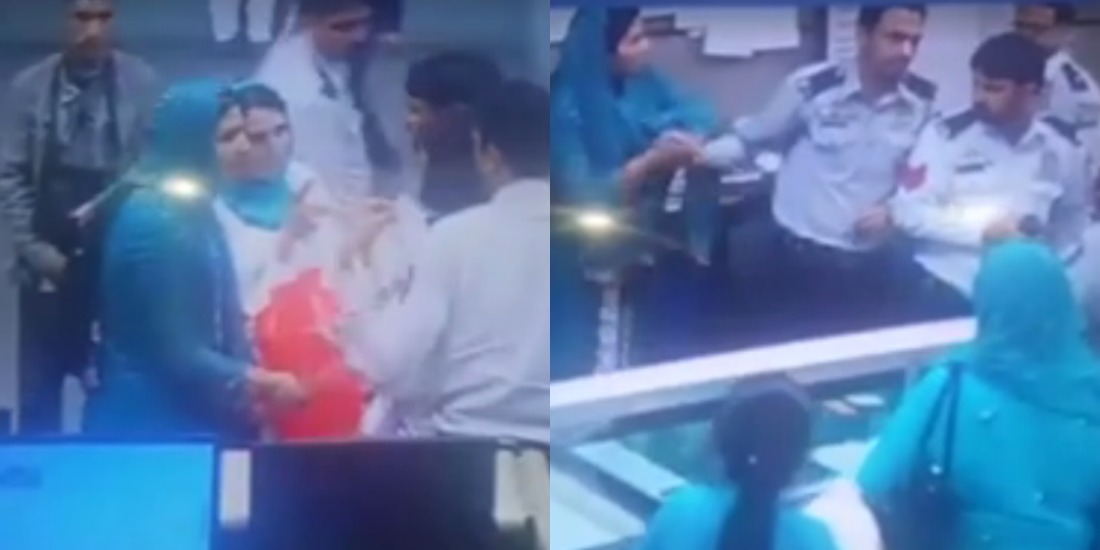 There’s a very famous quote that asks humans not to judge a book by its cover, but nobody tells if the cover is being portrayed negatively or not. In the last few days, different videos have surfaced on the Pakistan inter-webs where female officials of the FIA can be seen beating two women at Islamabad’s Benazir International Airport.

With the whole country slating the FIA for the past few days, another post has surfaced on social media with a couple of videos that apparently show how tolerant the FIA staff was with the women, prior to things getting out of hand. The women can be seen harassing the FIA officials before the fight started.

“The story behind the FIA drama got it from a source in FIA. Well, I think the officials were very calmly handling the situation, even after the ladies being way too rude and physically offensive. And all that situation took place. Well, Mr. Chief justice sahab, we shouldn’t blame the officials or FIA, actual culprits are the ones being the victim. If you have an international passport, that doesn’t mean you’re God. We know what peasant life immigrants have to treat any Danish official like this on the Airport and trust me you’ll be behind bars or deported very moment. Well the people saying they haven’t got the right to beat them like this, behan betian sirf tumhare ghr may hain? kya woh official kisi ki behan beti ni hai begairto.” 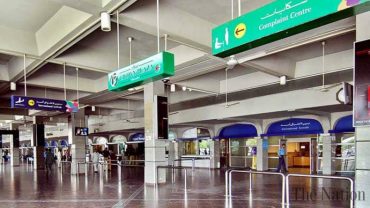 The new twist in the story shows that the women were harassing FIA’s female officials before they were attacked. Yes, having an international passport might matter to some, but it does not give anyone the right to treat others as lesser people. As the man pointed out, had these women treated officials like this in any other country, even Norway or Denmark, the authorities would have taken a very strict action against them.

With both sides of the stories now in front of the nation, what do you think? Who wronged who? Were the two women right to treat the FIA officials like this? Also, were the FIA officials right to beat these women? Share with us in the comments.

Historic Panama Case Verdict Is Out: Supreme Court Has Ordered JIT To Probe Money Trail
The Social Media War Between Pakistanis On Today’s Panama Verdict Is Extremely Confusing!
To Top