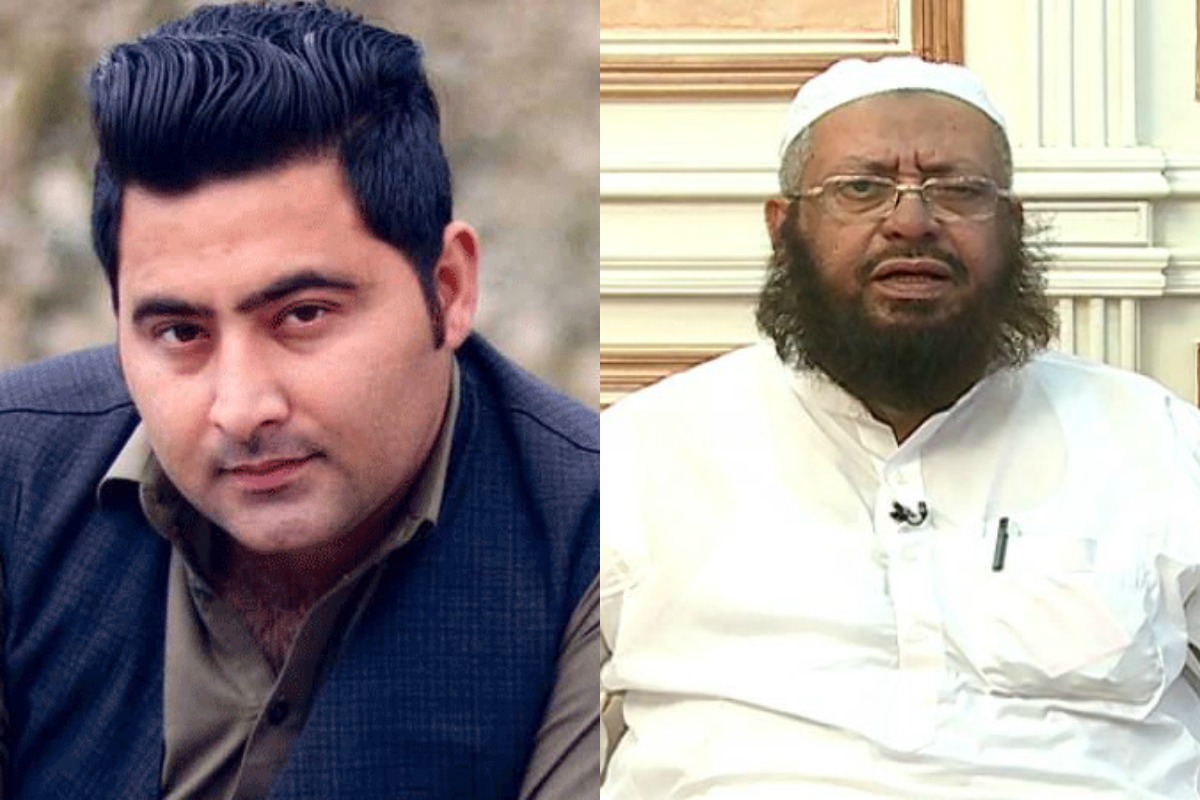 The blasphemy law was created for people to respect Islamic beliefs, but then again, who would have thought that in a lawless land, the only regulation that people would willingly observe is one that’s filled with loopholes. It has happened in the past, and it has occurred yet again. Mashal Khan, a university student, was beaten to death, his corpse ridiculed as people kept on physically abusing him. A policeman watched on as a mindless mob became sole protectors of Islam, and beat a man who probably was more Muslim than every one of them combined.

The policeman cannot be blamed much for not securing the young man. A crowd as illogical as them would have surely killed the aged policeman who probably is on a minimum police wage, providing for his family. Nevertheless, all doubts of blasphemy can now be broken down as a prominent cleric, Mufti Muhammad Naeem claims that Mashal Khan is a martyr in this incident. 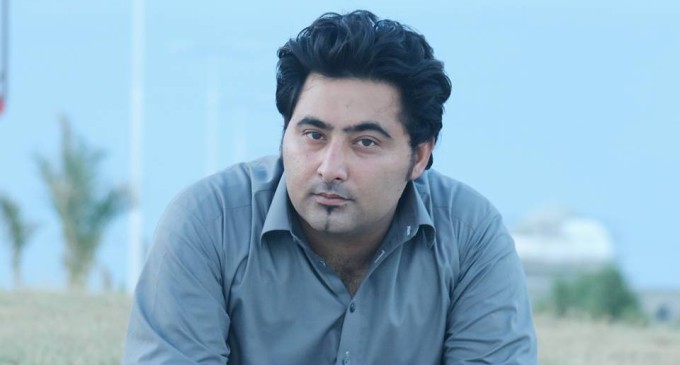 In an interview to a private news channel, Mufti Naeem stressed on the issue of misusing the blasphemy law to settle personal scores. An argument that became too personal, a family dispute, hatred between two gangs, all are easily turned into a blasphemy issue. Moreover, people do not even report such an incident to local authorities and take the matter into their own hands. Everything is decided on the spot, and execution begins within seconds. A few cries of God’s greatness and everyone understands it is time to beat His creation to death.

Never did they understand that if their God is as great as they claim while beating a person, why not let Him decide his future? Mufti Naeem claims that state institutions should decide whether Mashal Khan committed blasphemy or not. He said that it is never up to any one of us to hurt anyone. Mufti Naeem, head of Jamia Binoria, pressed on this matter and asked ulemas of every sect to condemn Mashal Khan’s murder.

He has asked every cleric to unite and pass a statement that killing under blasphemy allegations is against Shariah and against Pakistan.