Donald Trump's Grandfather Was A Pimp; Made A Fortune Out Of Prostitution! 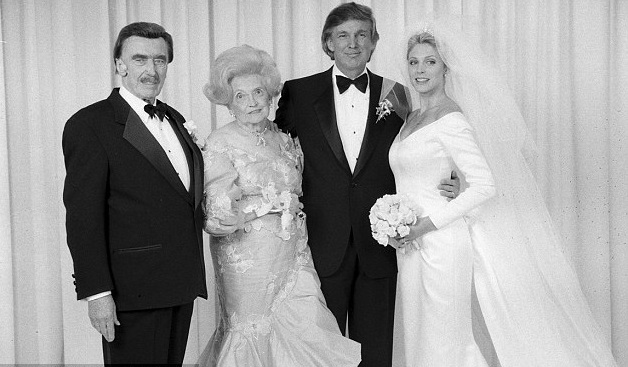 While the Canadians bask in the glory that Trudeau’s decision to welcome the Syrian refugees has brought about, the American presidential candidate, Donald Trump remains under fire for the latest controversy he’s stirred.

Interestingly, Trump’s grandfather was born in Germany, after which he migrated to Canada. 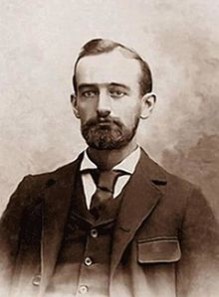 Dear Mr. Trump, you seem to have lost your Canadian roots somewhere down the path of bigotry and intolerance apparently.

Or did you deliberately lose your genes because you weren’t exactly proud of them?

According to Gwenda Blair, author of  biography The Trumps: Three Generations That Built An Empire, Friedrich Trump, grandfather of Donald Trump, built his fortune through the age old profession of prostitution.

When Trump Senior migrated to north-western Canada because miners stumbled upon gold there, he noticed the opportunity for business along the route to Klondike (the gold region). 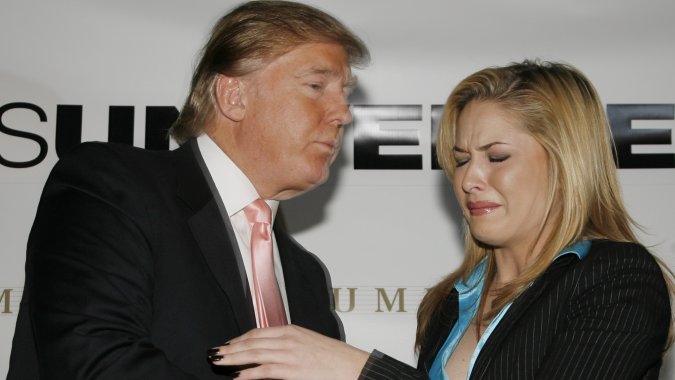 Because the terrain was difficult, and there was no way to obtain food or lodging along the way, Trump decided to mine gold here instead. From a small canteen that he originally set up along the way, it went on to become a lodge of sorts, the bulk of the profits of which came from the sale of alcohol and sex.

But when the Mounties banished prostitution, trouble sprang up for Trump Senior and he moved back to Germany. It was after being deported from his country that Frederick Trump moved to New York with his wife. 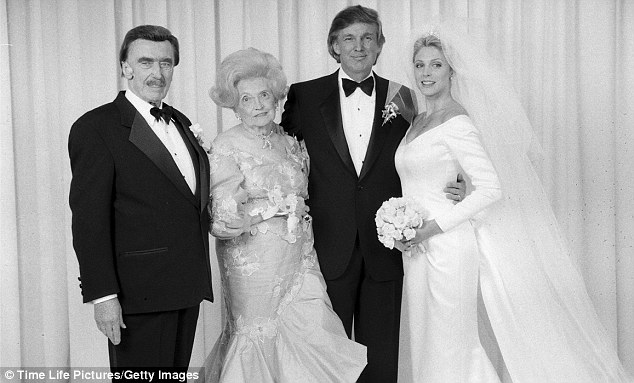 With that skeleton (no longer) in the closet, it is a wonder that Donald Trump has the audacity to so unabashedly point fingers at people and stereotype them, and that too on national and international television.

Statements like Mexican people in America are “bringing drugs. They’re bringing crime. They are rapists”, loaded with irony, do nothing but put you under public scrutiny. 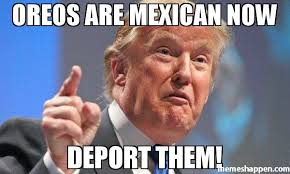 And then you flash the net worth, the source of which author Blair has just dissected;

“I’m really rich. I’ll show you in a second,” following which he declared his net worth as $8.7 billion.

“I don’t have to brag but that’s the kind of thinking our country needs… We got to make the country rich”. Just how he was going to make that happen, he didn’t elaborate.

Not that this will have ANY effect whatsoever on you, but dear Trump Junior, you really need to watch your step now. We’re hounding you.

7 Places Waiting To Be Visited This Winter!
10 Pakistani Selfies (2015) You CAN NEVER Erase From Your Memory
To Top