Twitter Sums Up Our Tea Obsession And It's Hilarious! - Parhlo 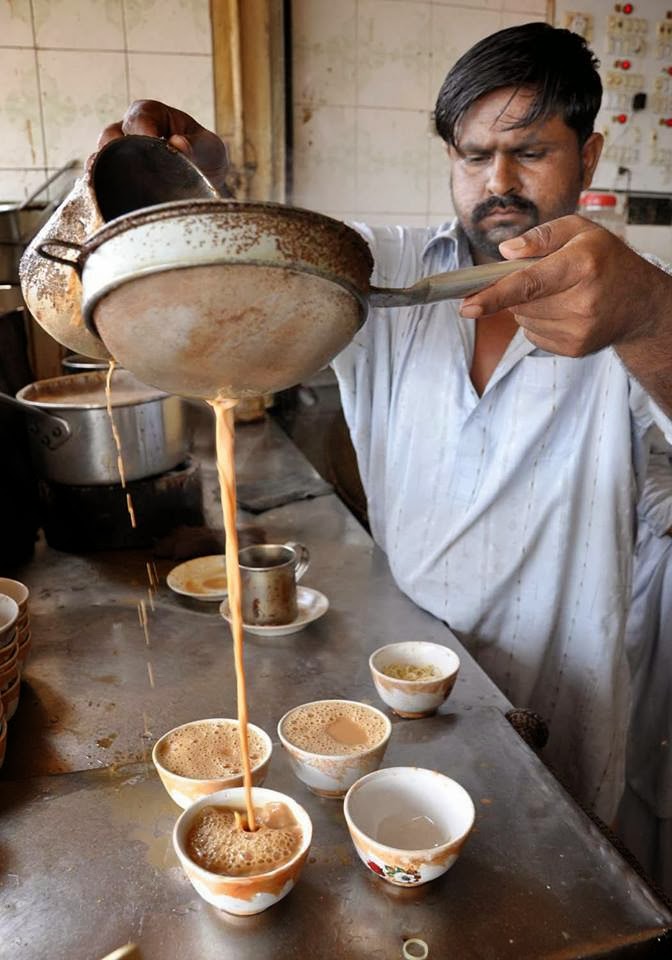 If you had to define Pakistan in a triad, armchair politics, food and chai would be one way to sum it up. Yes, as a nation, we take our tea very seriously. More seriously than we’re ever going to take the issues of poverty, corruption and overpopulation.

Here’s proof of our undying obsession with tea; it has slowly seeped into our minds, lives, and even our jokes!

1. Add one teaspoon of Psychology:

What do you call the tea that has less sugar, milk and tea?

2. Here’s one flavor the nation needs to try:

the tea which you're lacking?

3. In sickness and health;

What would you call a healthy tea?

What type of tea girls are afraid of?

Tea which is hard to accept?

6. The tea you’ve been living with ever since you were born;

What type of tea I'm afraid of?

7. Some people can’t stop talking about it even on national television!

8. You eat, breathe, even excrete tea!

9. Because tea isn’t just a beverage, it’s a way of life!