Disclaimer: This article is a figment of the writer’s imagination – in easier but substantial words, it is SATIRE

This world is surely an uncertain place with a lot of unexpected turns and twists that can dwell many in utter confusion. Similar is the recent case of Pakistani cricketer Umar Akmal who got banned for three long years. The Pakistan Cricket Board (PCB)’s disciplinary panel took the strict decision after analyzing misconduct charges on the cricketer.

It won’t be wrong to say that, throughout his career, Umar Akmal is mostly seen caught in controversies that jeopardize his reputation. Facing suspension since February under Anti-Corruption Code, the cricketer has now something else in mind. Several sources reveal that after cricket, Umar Akmal is now going to pursue a full-time career in politics with his supporting alliance.

As Pakistan has always been the victim of dirty, unjust politics, the banned cricketer would just be another similar addition. As per the acquired information, Umar Akmal will be joining Pakistan Tehreek e Insaf (PTI)’s Punjab division. Rumors suggest that since there have been recent replacements in PTI’s governing bodies, Akmal might oust Chief Minister Usman Buzdar. 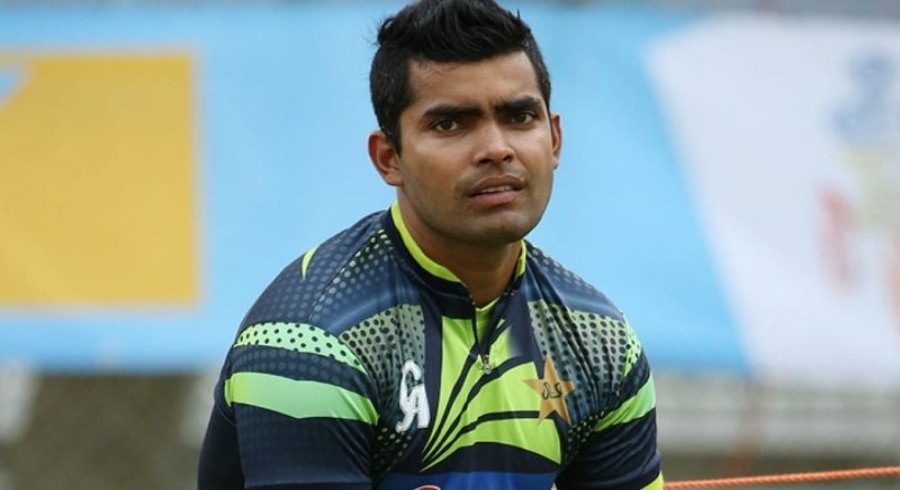 Well, the position is not confirmed yet but Akmal is in constant touch with the party members to fulfill his political dream. Soon after the news went out, social media got flooded with concerns, questions, and of course, memes. Initially, denying to speak on the matter, earlier today, Unmar Akmal finally revealed his newly developed passion in front of the media.

The second most siasi khiladi?

To provide his side of the story, Akmal arranged a press conference and cleared the pouring concerns regarding his decision. He stated, ”Look, I’ve always been aggressive and somewhat of a political figure in the national team and everybody knows that. And those things have now made me a corrupt player in the eyes of the world so, why not pursue it fully?” 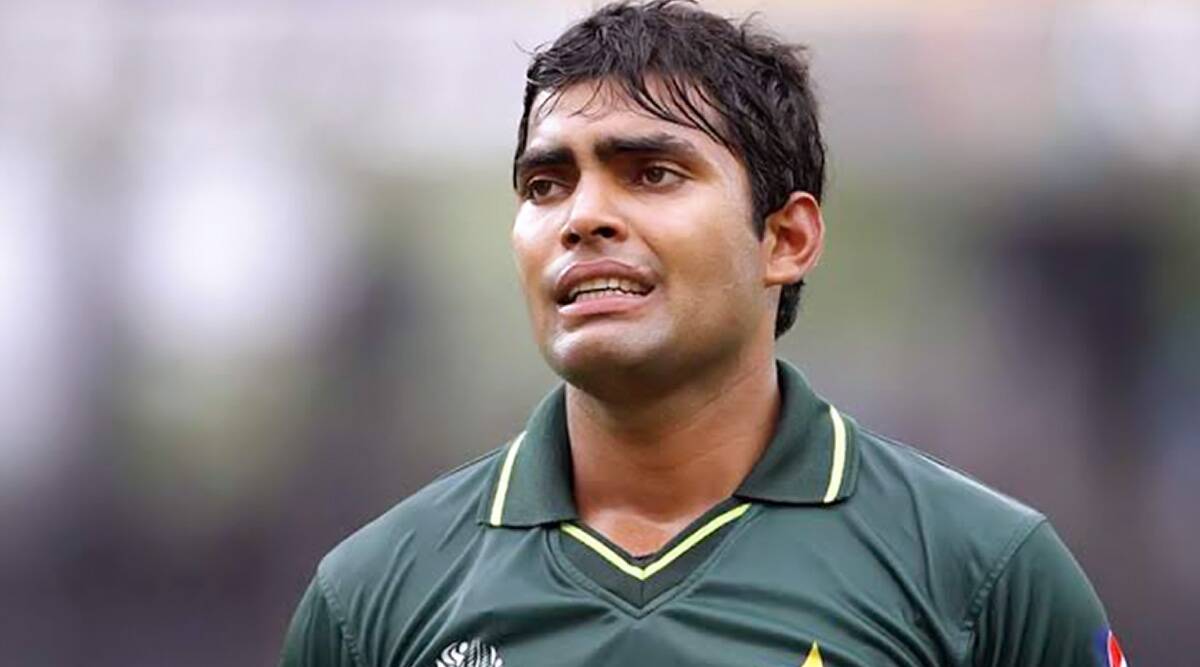 Showing his support for PTI leadership, the cricketer then expressed his fondness for politics. ”I was the second most ‘siasi khiladi’ after Muhammad Hafeez while I was in the team. At times, I even played politics with my teammates just for the sake of ‘aloo ka samosa’. Honestly, I love it and I don’t even have any regret over it.”

”Call me whatever you want. Now, I’m gonna use my esteemed siasi skills to help Prime Minister Imran Khan in combating coronavirus. Currently, I’m being considered to work with CM Punjab. But that time isn’t far when my strategies will eliminate the deadly disease from Pakistan. But I won’t stop eating, that’s for sure.”

*This is a work of ‘Satire’. None of the above-mentioned scenarios are based on reality.”