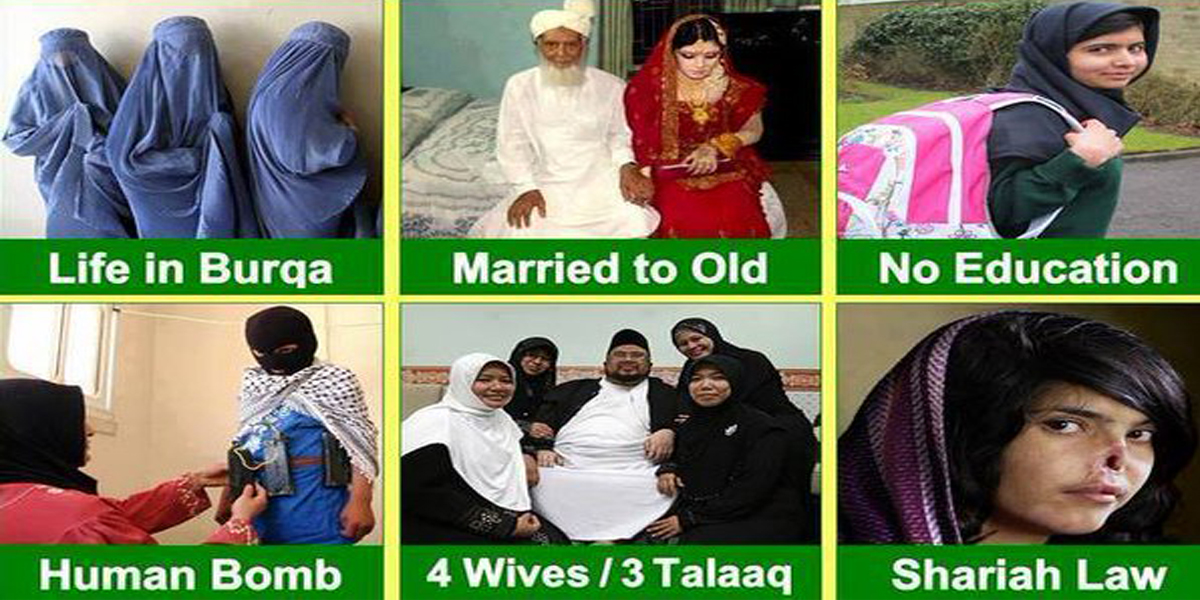 These days, more often than not, we’re forced to witness mass levels of intolerance. 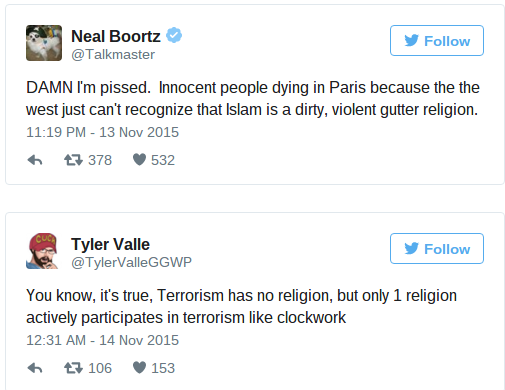 From the sheer horror of a person physically assaulting another human being, to the continued devastation and grief bomb blasts bring, there is a definitive level of rising tension between different ethnic groups and religions.

Most of the tension rounds back to Muslims. 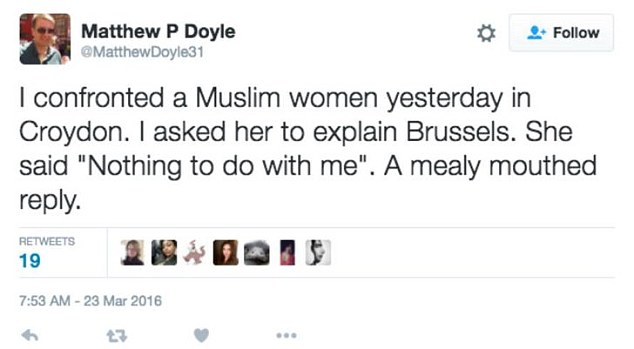 There is no denying the extent of damage extremist terrorist groups have done over the years. Daesh, Boko Haram, Al-Qaeda and many more, have staked claim that all of their horrendous actions are in the name of their grossly misinterpreted version of Islam.

But that’s just it.

They have misinterpreted Islam.

Vilifying homes, ruining families, bringing instability in the name of a ‘better’ life, heaping chaos upon peace, all in the name of a religion, that very clearly states its message is peace. 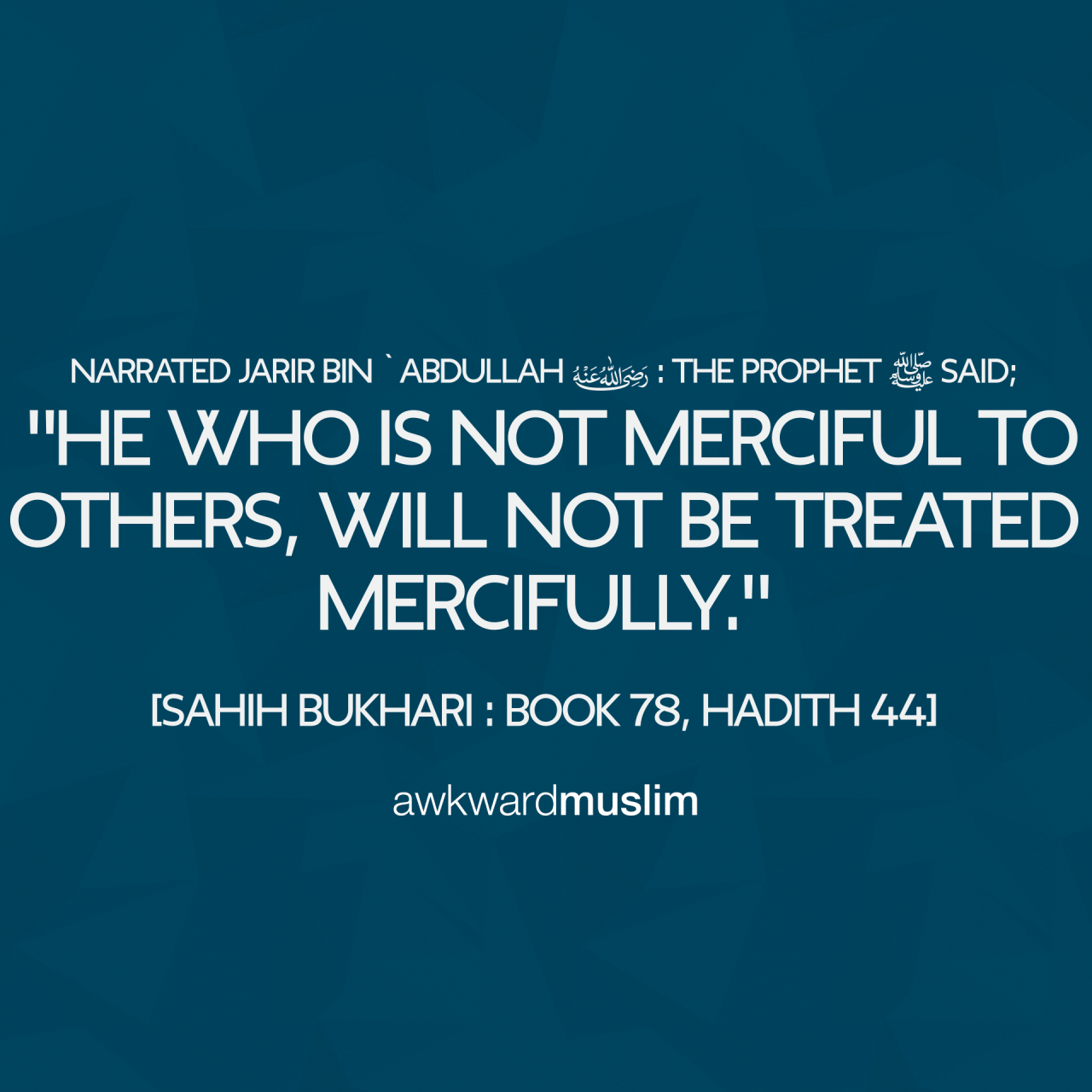 How quick are we to change our television channels when graphic reports of bomb blasts come on? 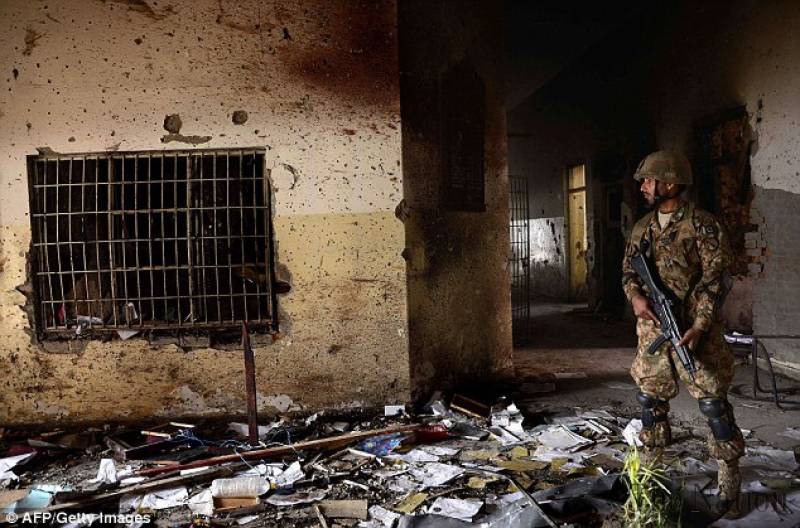 How sick do we feel when our social media is flooded with the dirtied and pained faces of little children from Ankara or Brussels or Peshawar? 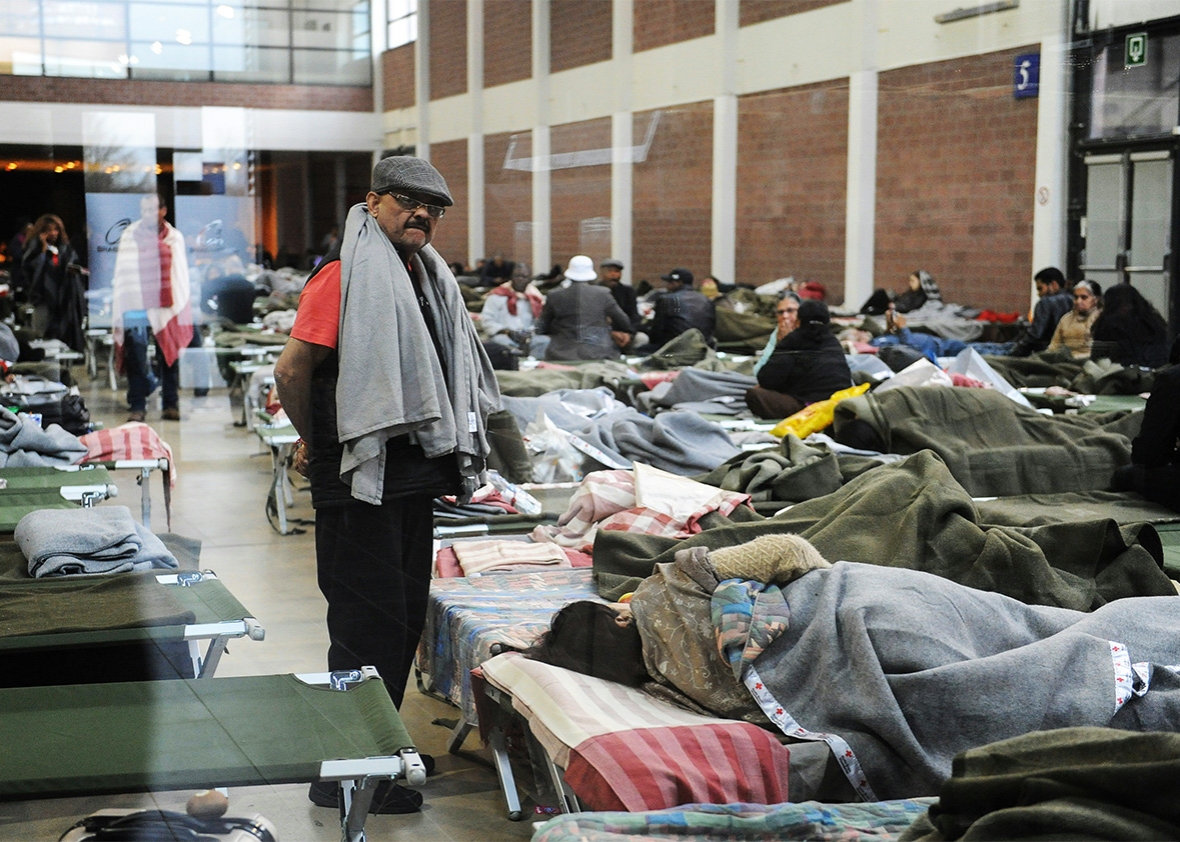 No sane and educated individual sits easy in the wake of devastation. People; fidget, feel uncomfortable, try to distract themselves.

No one actively does anything to harm the victims on the news, yet everyone gets the same incredibly unsettling feeling when they hear of an attack.

That Muslim is one of the many who message one another of the news, reassure each other of their safety, and pray that not too many are hurt.

That Muslim is among the thousands who pray for a better tomorrow. 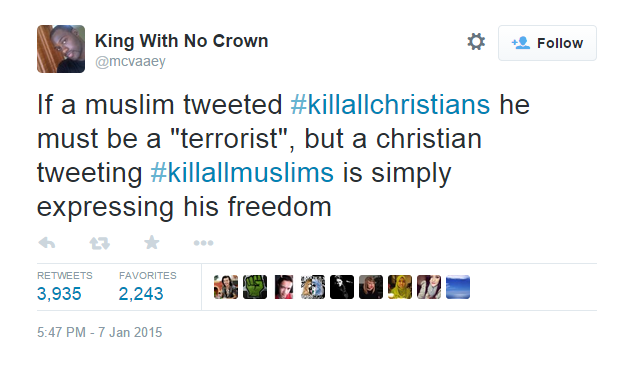 Almost 22% of the world’s population, Muslims make up a vast number of people. The Muslims who condemn these fearsome acts of radicalism outnumber the terrorists who inflict them. But fear and ignorance, a terrible combination, rule the minds and hearts of many. Unwilling to understand or to learn more, many take to social forums to publicly bad mouth the religion of hundreds of thousands. By doing so, people reinforce incorrect perspectives and build a poisonous distrust towards Muslims.

On Friday the 15th, an appalling hashtag trend started.

#BeingMuslimWoman, not only incorrectly phrased, was used by Islamophobes to post untrue statements about Muslim women.

Being Muslim woman means sharing your husband with 3 women & 300 goats.

Being Muslim Woman = clamp throat our dreams and hopes pic.twitter.com/uFDbjjt6Cr

Many have tried to disbar the claims, as always.

We are weary of explaining events over which we have no control, says @shakirahussein. https://t.co/F7UCoFfSZg pic.twitter.com/uO1sqJGHGu

#beingMuslimWoman
This is the truth of Islam <3
Being Muslim woman pic.twitter.com/LntlEtp0bP

But the sad truth is, unless people are willing to sincerely consider all the factors in play when discussing terrorism, there is no chance for solidarity.

Battling ignorance with knowledge is the only form of defense we should partake in, and one we should all actively be doing. Not just for our own sake, but for those who do not have the forums to publicly defend themselves.

So stand strong, speak up, and take pride in being a Muslim, woman or not. 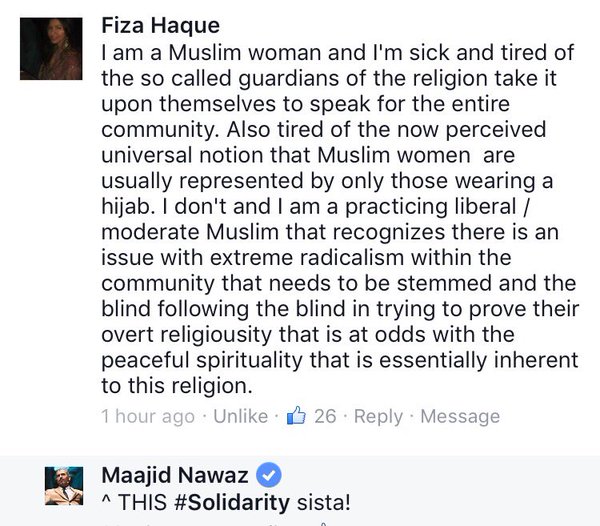 Rs50-5000 Fine If Girl And Boy Seen Sitting/Walking Together In Swat University
Twitter Sums Up Our Tea Obsession And It’s Hilarious!
To Top