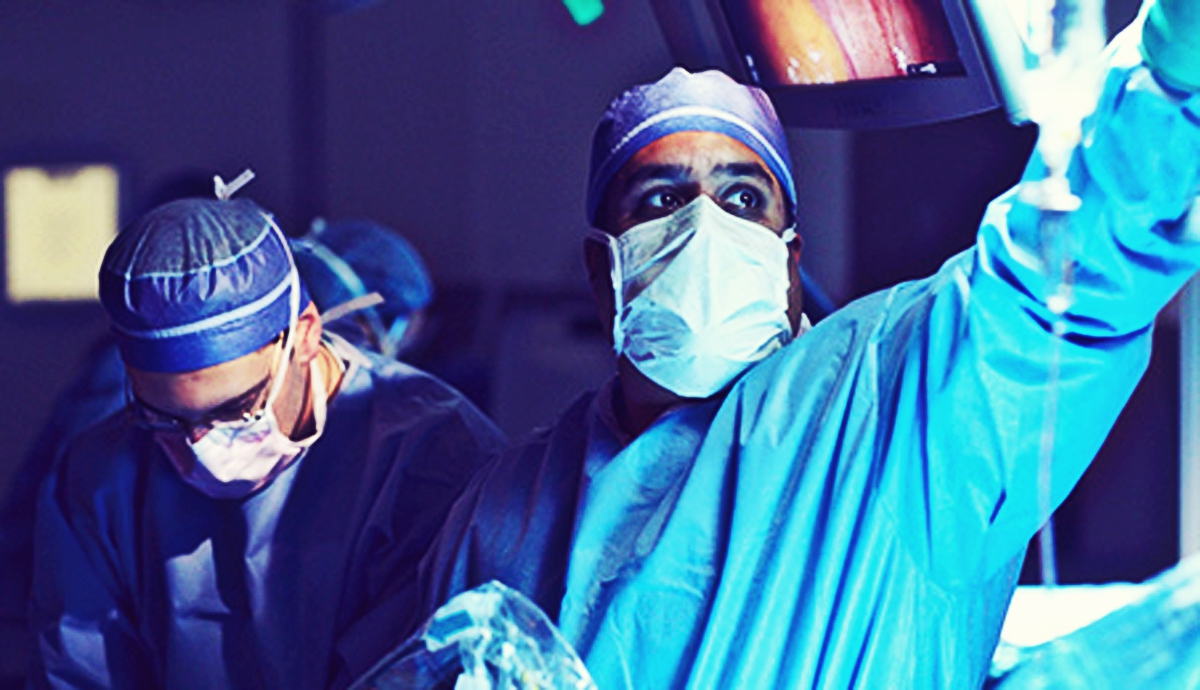 “He survived but I immediately faced the wrath of the nurse…”

As a Pakistani doctor who specialized in nephrology – the branch of medicine that deals with diseases of the kidney – one would assume he would be treated with great respect and have immense prestige in his field.

This was not the case.

Anonymously posting the story of how he claimed political asylum in the USA and how he was forced to flee in 2015, this Pakistani doctor told a chilling story of how despite his actions in the name of humanity, he was discriminated against, and harassed.

Submitting his story in The Guardian, the nameless doctor told the incident of how he tried to save a man’s life, and ended up being persecuted for it.

“I am a Pakistani medical doctor, currently receiving political asylum in the US for the past year and a half. I sought refuge here after having to go through much humiliation and outright hatred for trying to practice ethical medicine and for belonging to a religious minority in my own motherland.

A while back, my father retired from a reputed local bank in Pakistan and moved to the US, along with the rest of my family. I continued to live in Pakistan: I was a fresh medical graduate pursuing the dream of post-graduate education in nephrology.

Life seemed well on track until one night while working an ER shift, when I received a patient needing urgent dialysis. Unattended and disheveled as he was, there was no one with him to get him the medicine he needed. Fearing he might die, I instinctually grabbed the emergency medicine donated via zakaat, an Islamic system of alms-giving, and performed the life-saving hemodialysis.”

He saved a man. He helped ease a human being’s pain and to better his well-being, and one would think that would be enough.

“He survived but I immediately faced the wrath of the nurse. She was mad at me because the patient was a Christian and she said Islamic alms are not meant to be used on non-Muslims. But I did not know the patient’s faith, nor did I know that such a law existed.

I promptly replaced the medicine, which cost around $20. But it didn’t end there. The representative of a conservative Islamic NGO, which was a donor to the clinic, was furious about what I had done. They attributed my lack of knowledge about the alms laws to the fact that I belong to a minority Muslim sect.”

How degrading is it to be automatically cast as ‘less knowledgeable’ because of a difference in sect?

As if a person who differs the slightest in the matter of religion, should be cast in the category of a minority, and less than others.

“A departmental inquiry followed and I was discriminated throughout the entire process. The workplace discrimination gave way to threatening phone calls and vandalism of my car and bike. They found out my family lived in America and that I was alone. This made me an easy target. I was threatened with death at a medical conference hosted by the chair of the same NGO which had complained about me.

Fearing for our lives, my wife, who is also a doctor, and I made it to the US in 2015. We applied for political asylum based on what had happened to us. It took a lot of courage on her part to leave. She had to accept not knowing when she could next visit her family in Pakistan, owing to our asylum status.“

The struggle and the pain he had to endure just to make sure his family would be safe, is almost unbelievable. Violence, from petty to dangerous, is exactly why our country was made. To escape it, and to have the freedom to live life and practice religion the way people wish to.

And yet, this Muslim doctor, one who practiced his occupation and humanity in the most genuine way possible, is the one who suffered in a country made on the basis of freedom.

While Zakat is not supposed to be given to non-believers, however it is NOT illegal nor punishable if a person UNKNOWINGLY has given Zakat to a non-believer and had treated them when they are on their death-bed.

“Life here as an asylum applicant is hard, as I can’t practice medicine. I have a small, part-time job and study the rest of the time. I am working towards obtaining a license to practice medicine here. All this while, I am also deeply troubled by the discrimination of Muslims in America. I personally feel this country is abandoning the very principles its based on. 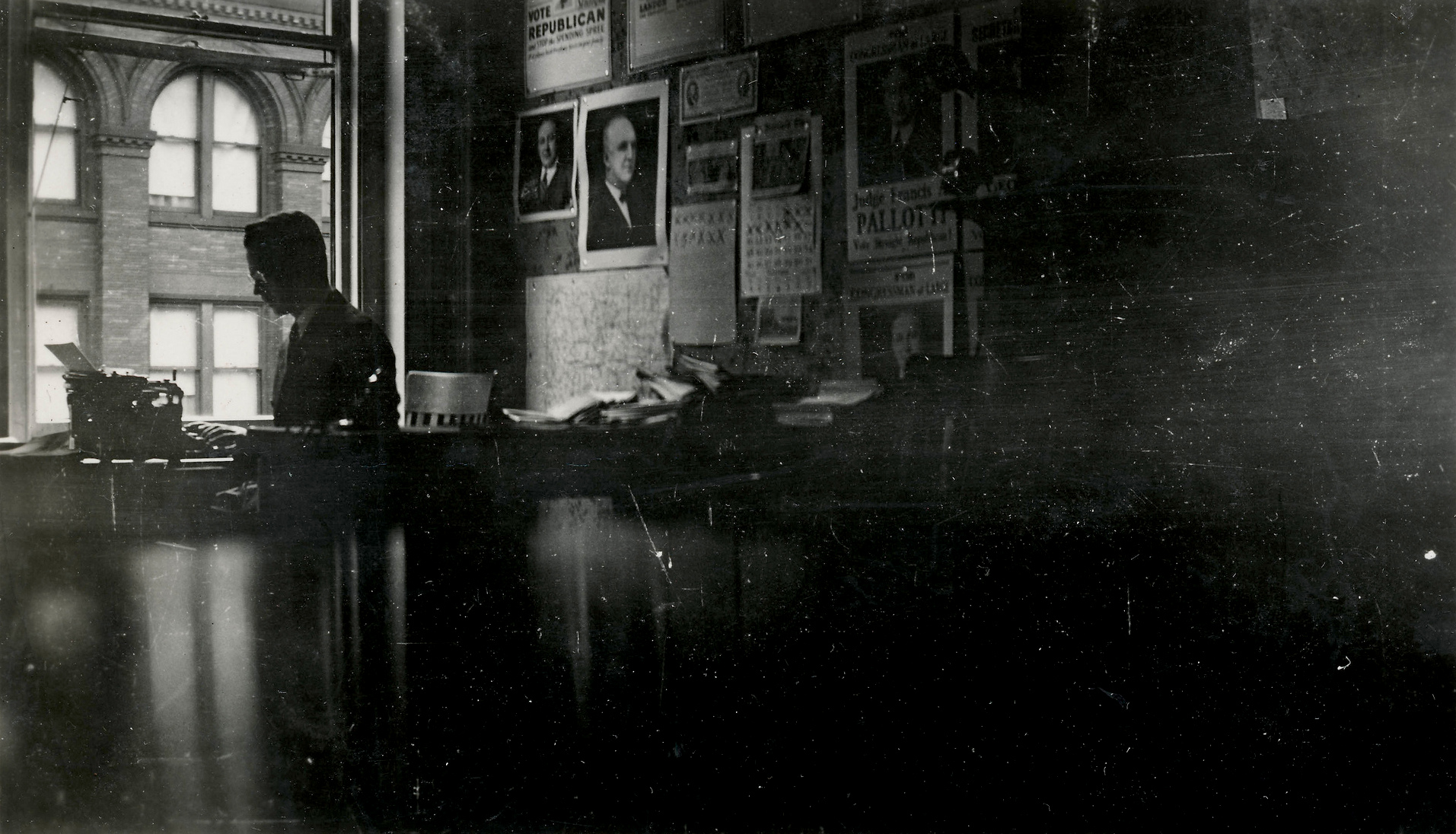 The demagogues emerging in this election campaign make me feel that I have no place to seek refuge anymore. My native country is a bedrock of religious fanaticism and presents a certain death for me. Meanwhile my country of asylum is fast enveloping in Islamophobia.

Humanity is the core of any religion. I believe no true Muslim can be an extremist. I knowingly went out of my way to help a human in need, without a thought about his religion. I faced backlash that would change my life forever. But, in the name of humanity, I deem that it was all worth it.”

We could only hope to increase our tolerance and incorporate the sincerity this doctor had in our day-to-day lives.

13 Of Pakistan’s Most Powerful Moments Through PRISMA
8 Amazing Things You Didn’t Know About Miss Pakistan World 2016!
To Top