Sexist, homophobic, racist, islamophobic – one cannot get away without sparking controversy mislocating these particular terms in their speech. Where sentiments could be hurt simply by a projecting stereotyping, discriminating sense towards such vulnerable subjects, there is an increased call for being neutral and guarded in one’s speech. Failure to comply can lead to unwholesome repercussions, further derailing the prospect of having a balanced communication between people and tolerance in the society.

Just recently, an editorial by renowned journalist, Najam Sethi has become a center of a debate. It contains a sexist cover image and has hit a bad nerve with many people. The cartoon is made by Sabir Nazar and people literally condemn such a shambolic piece of work by him.

This is the “sexist” cartoon people are not okay with… 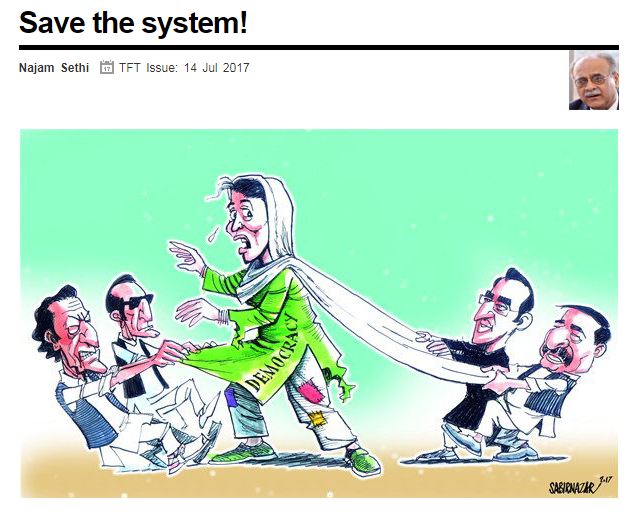 There could be other ways to project the strong idea behind this cartoon image. It is controversial on all grounds and it’s appalling to realize that it is coming from such a renowned cartoonist.

Today Najam Sethi added a sexist cartoon by Sabir Nazar on top of his editorial but liberals didnt bat an eye.They arent different from Orya pic.twitter.com/rQlFbZ8g80

This is in an extremely poor taste! pic.twitter.com/j2ewIG0KN9

Really disturbing cartoon by Sabir Nazar- Takes a special kind of filth in mind to come up this. pic.twitter.com/OsjVT7LWab

Absolutely disgusting cartoon by Sabir nazar showing what kind of an individual he is. Bloody sexist pic.twitter.com/ARJjRhABln

Sabir Nazar hit a new low everyday. That happens when you draw, based on your prejudices.

Not the first time Sabir Nazar created a controversial piece… 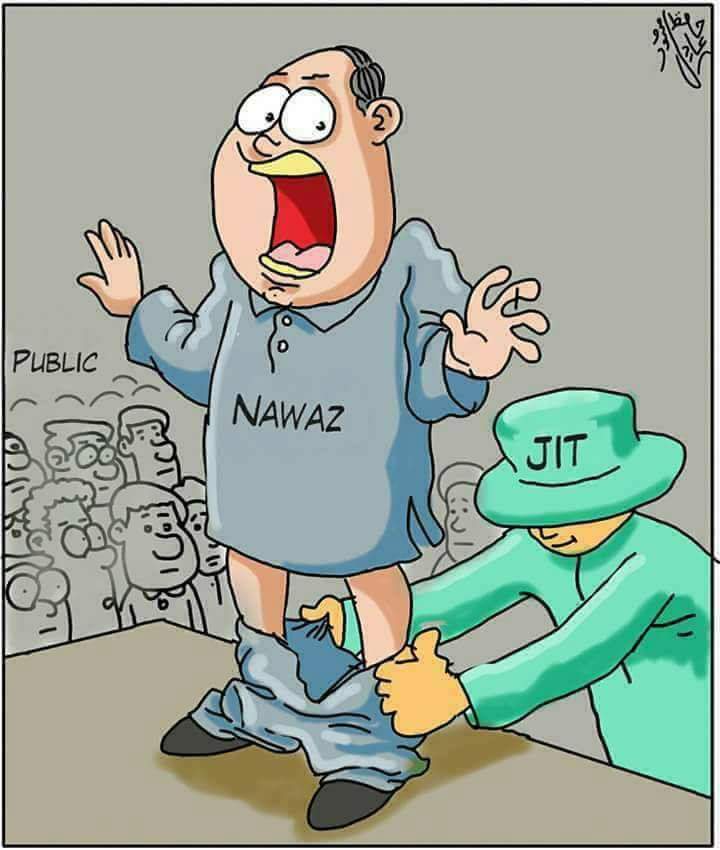 By all means, this cartoon is controversial and it entails a realization about exactly the kind of editorial policy some publications have. How can such content be approved in the first place? It questions the accountability of the publication as well as Najam Sethi who is a prominent figure and has given years in journalism. He must have a brief idea about the kind of content appropriate in terms of publishing.