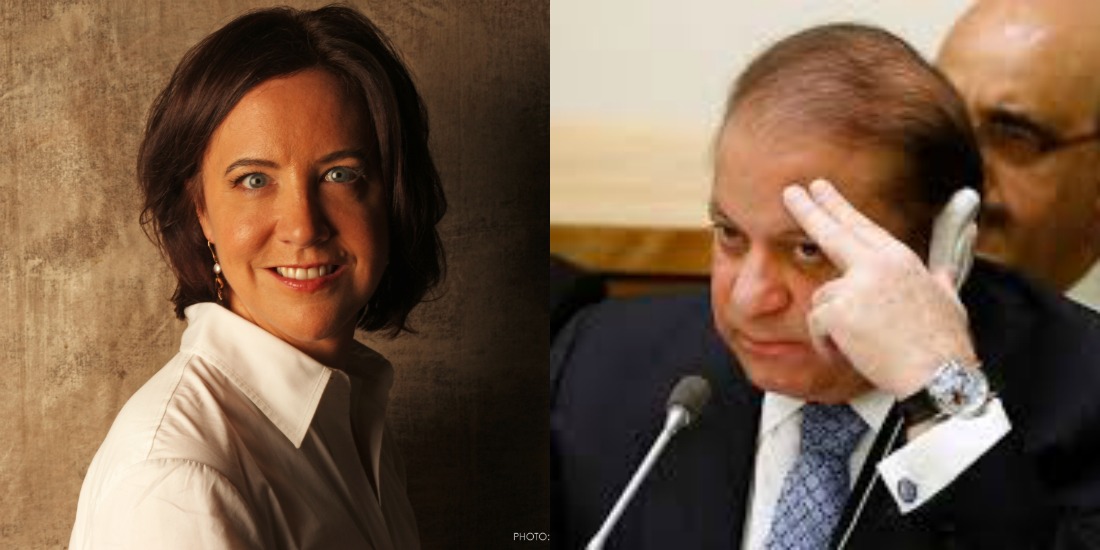 Pakistan is going through a phase change. A Prime Minister and his family have been accused of money laundering, corruption, tax evasion and as this family tries hard to redeem themselves in court, the opposition is trying hard to remove them and let someone else take over the highest seat in the democracy of Pakistan. What is good, and what is bad will be decided by the Supreme Court in the coming days, and till then people from both sides are trying to ridicule one another in order to gain an upper hand among the public and media. One video that cannot be overlooked is an experience of Kim Barker when she met Nawaz Sharif:

Kim Barker was a journalist who worked as a South Asia bureau chief for The Chicago Times from 2004 till 2009. She later joined The New York Times as a reporter, specializing in narrative writing and reporting. During her career, she wrote several books such as “Whisky, Tango, Foxtrot” and The Taliban Shuffle. It was in this latter book that she mentioned the same incident once again. It happened sometime around 2008 and here is another video as an evidence:

It is quite an embarrassing moment for the whole nation as their Prime Minister has been exposed with, what can be called as, flirting with a foreign journalist. Asking her to buy her an iPhone so that the Inter Services Intelligence (ISI) could not be able to tap their conversation. The event occurred sometimes around Mumbai Attack in 2008 while the book was published back in 2011.

Never has this video surfaced on the social media pages, yet for some reason, it has started showing up at the most embarrassing of moments for the Sharif family. As the Sharifs desperately try to clear their name, let us see how Nawaz Sharif does it in this case.