PSL Finale To Be Held In Lahore This Year, Says Najam Sethi

Pakistan is barred from hosting international tournaments as well as ODI and Test series after the attack on the Srilankan cricket team. Ever since then our national team is deprived of playing at home among local fans cheering for them.

But now, things will change a bit. PSL, which has been a megahit local sports event – evident of its replete success in 2016 – will feature our national heroes in action in front of us during the final in Lahore. 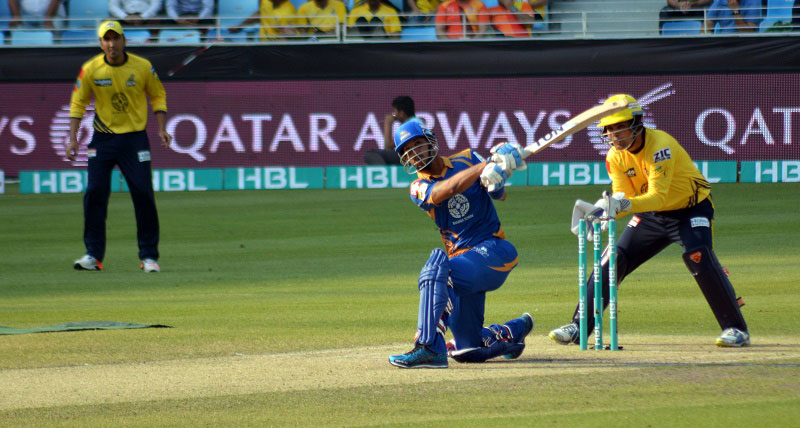 Najam Sethi spoke to the media in which he declared it officially. He said, “Lahore is a safe venue for such an elite final and I can say one hundred percent surety that the final will take place at Gadaffi stadium and we have all the much-needed backing and support of the Government in this regard.”

He is hopeful that the menace prevailing in the Indian Cricket Board following the sacking of top authority will end soon and the upcoming management will show some commitment and responsibility about playing cricket with team Pakistan again.

He added, “Through letters, we have tried to make the Indian cricket authorities understand not to mix politics in cricket and to fulfill its international obligations to play cricket with Pakistan.”

Najam Sethi stressed about the home advantage to the Australian team who recently defeated Pakistan in Test series. He said, “The conditions in Australia are quite different than the United Arab Emirates where we will playing our most of cricket and that is why our team has failed to perform to a required standard. 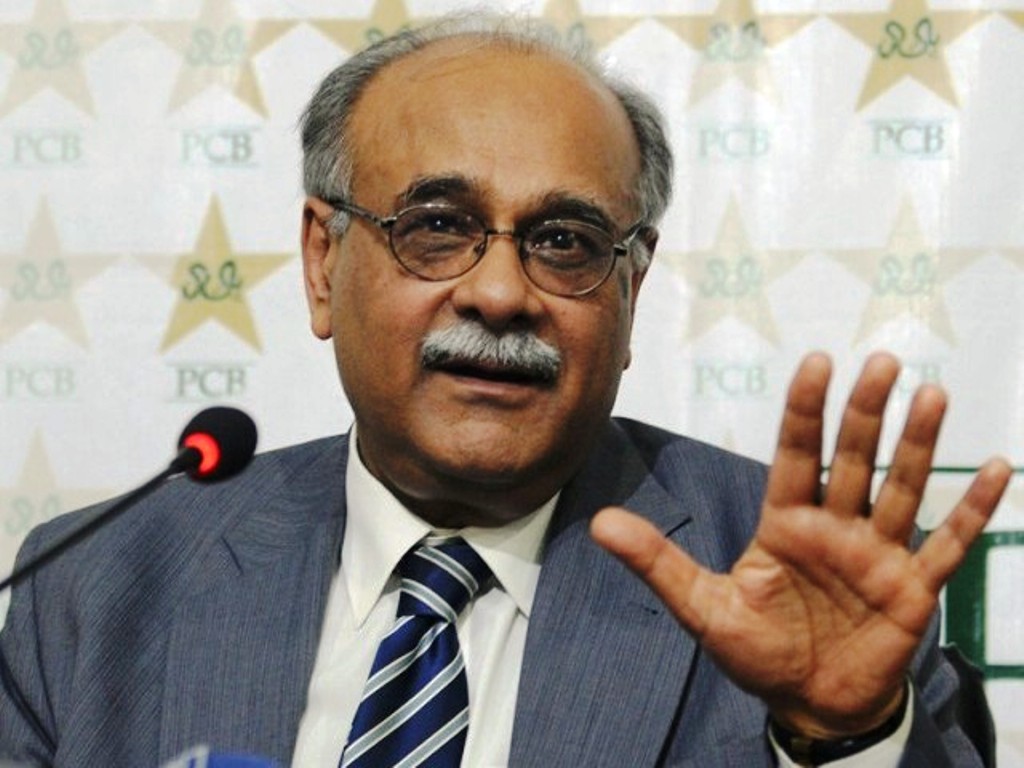 “Pak team has not won a series in Australia during the last fourteen years but we had a whitewash against Australia in UAE as such conditions match with our home conditions”.

For now, it is set that the city of Lahore will host the final of PSL 2017. We cannot wait to see our favorite teams in action once again on a great stage.

The debut season of PSL was an imminent success that we may have not anticipated. It set remarkable standards and a good show of entertainment in terms of fast play that we used to resort for in IPL. 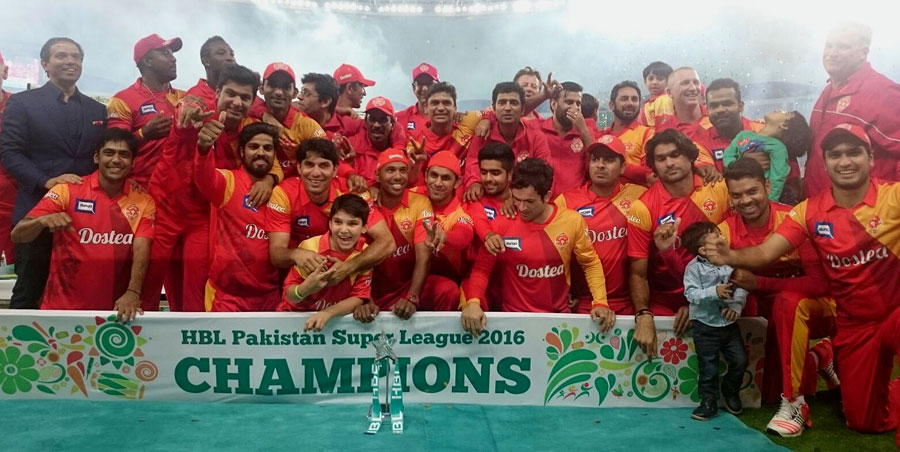 It must be added that high-security protocol will take charge in Lahore when the final takes place.

But we are already excited and happy about this progression. We hope that our officials remain determined in bringing back international tournaments and cricket series in Pakistan.

How many of you are excited to watch PSL final in Lahore?