Humayun Saeed Might Have Hinted How Flirty He Is With His Female Co-Workers In This Video! 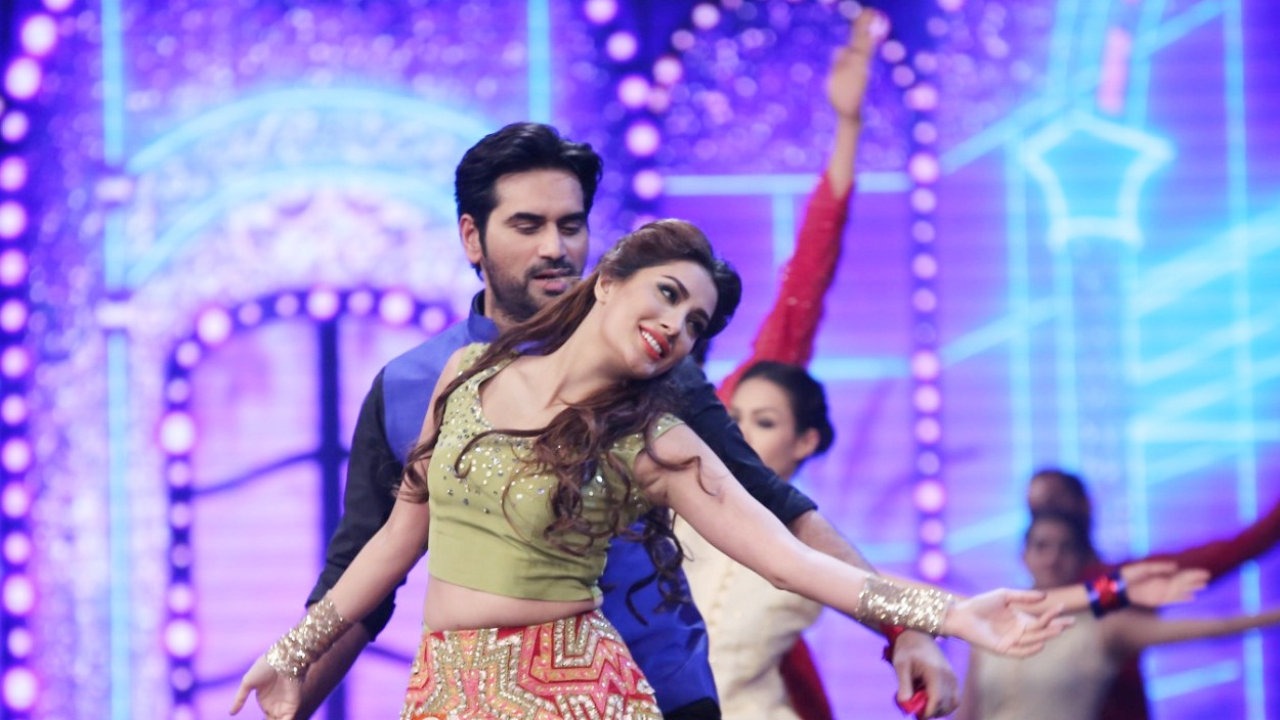 Humayun Saeed is known for her versatility in roles. From being a serious father to a man with love problems, you name a role and Humayun will show you how the job is done. Aside from his acting skills, Humayun is often involved in rumors of how he is dating his co-stars, with Ayesha Khan being the most prominent one.

While no truth in these rumors was ever established, the image of Humayun Saeed prevails in the industry.

With one of the most anticipated Pakistani films, all set to be released on this Eid, the crew of Yalghaar is currently on the roll to do some promotional activities. The star-studded cast of the film makes it a must-watch film, aside from the fact how it touches a very patriotic subject. Starring Shan, Humayun Saeed, Bilal Ashraf, Ayesha Omar, Sana Bucha, Umair Jaswal and various others, the audience is looking forward towards the release of the film. Moving back to the subject, Humayun Saeed in his recent interview just showed his flirty side and even joked about how he has dated his female co-workers from the industry. When asked, “One woman from the Pakistani entertainment industry who you would like to take on a date,” after a little pause, Humyaun jokingly said, “Aik kyun poch rae hai?” (Why just one?) He then instantly answered, “Sana Bucha” who was alongside him in the interview. When the host asked someone aside from his recent co-star Sana Bucha, Humayun answered, “Bhai, sab hogai na.” hinting on how the actor has dated the rest previously.

The actor might have joked on how the media continues to link him with his female co-workers. Or maybe the actor was telling the truth…you never know, right? 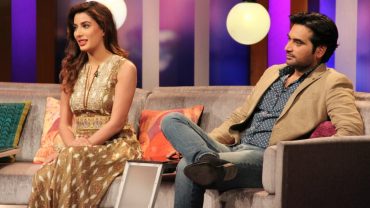 There were other questions asked in the interview as well and Humayun, maintaining his mood, answered them all very lightly. He even mentioned how the film he regrets doing is No Paisa, No Problem. Here are a few scenes from his interview:

Let’s see how Humayun reacts to these rumors and stories. Aside from that, we are all geared up for his coming movie, Yalghaar which will release on this year’s Eid-ul-Fitar!

Recent Posts
Trending Posts
Novel Coronavirus Awareness Message
Avoid touching your eyes, mouth and nose.
Avoid close contact with individuals that are sick.
Clean household objects that are frequently touched.
Wash your hands regularly for at least 20 seconds
Urdu
Lack Of Opportunities In Pakistan Is A Leading Cause Of Mental Illnesses In Our Youth
This Pakistani Girl Believes She Found Fawad Khan’s Gora Doppelganger on London Tube
To Top