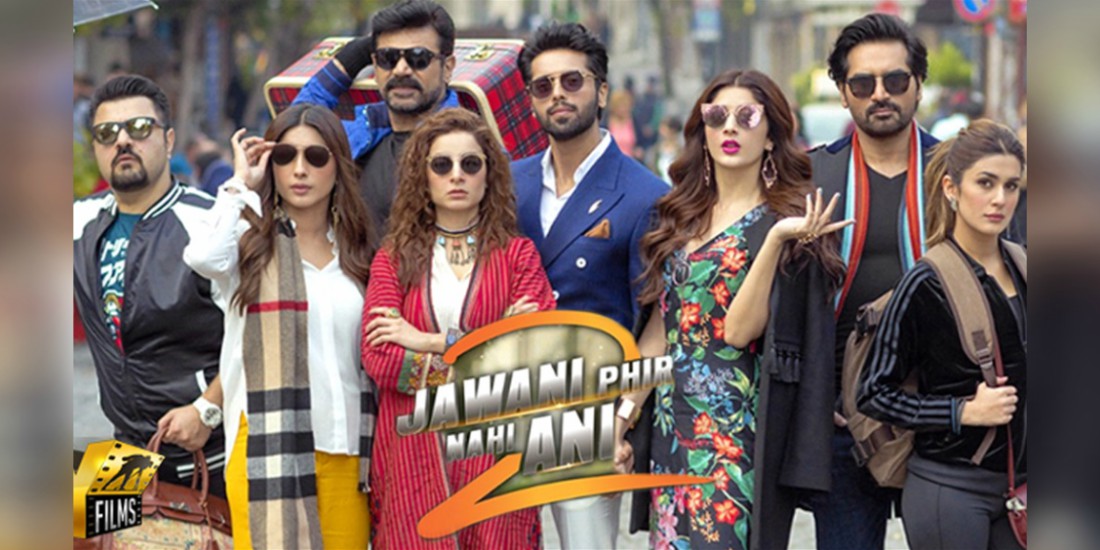 So, I watched Jawani Phir Nahi Aani-2 and it was a hell of a fun-filled ride. Pakistani cinema is getting better day by day may it be the camera work the acting or direction. The film had a few missed moments here and there which could’ve been better but it can be ignored because the rest is amazing!

The direction has been done amazingly by Nadeem Baig, some breathtaking locations, wide shots, the angles and the quality, I am glad that we have such talent who are actually working on making cinema better. 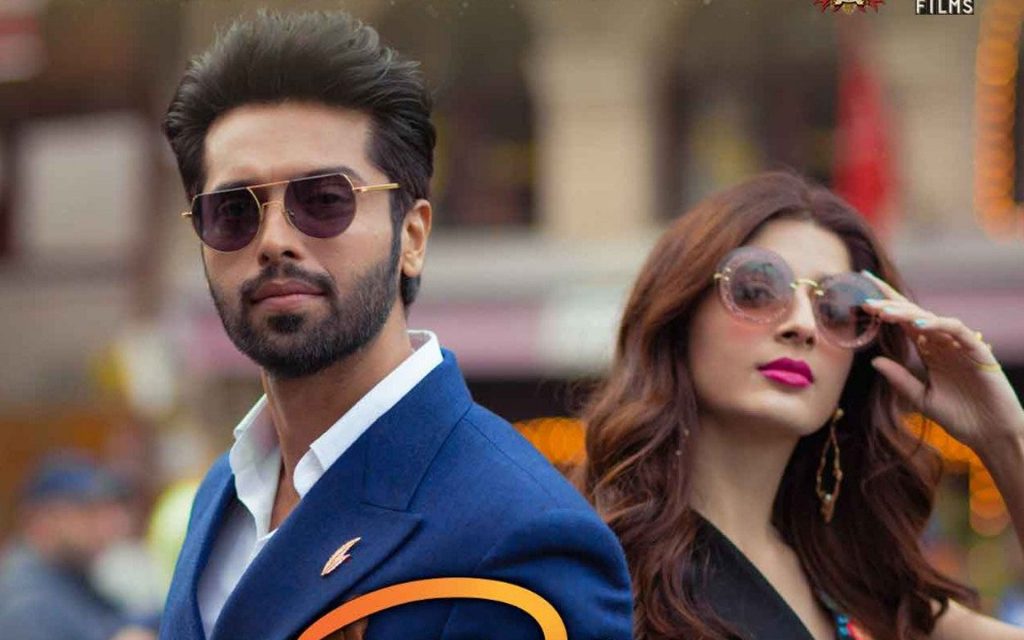 The story of JPNA2 was fun, no fuzool long pauses to build the story, it was going point to point on time. The cinema was filled with laughter and claps! The humor was not crossing any limits on gender or race or cast or body shaming as we’ve seen before in our Pakistani movies (thora dimagh lagao movie makers, we want to “LUB” your work too) 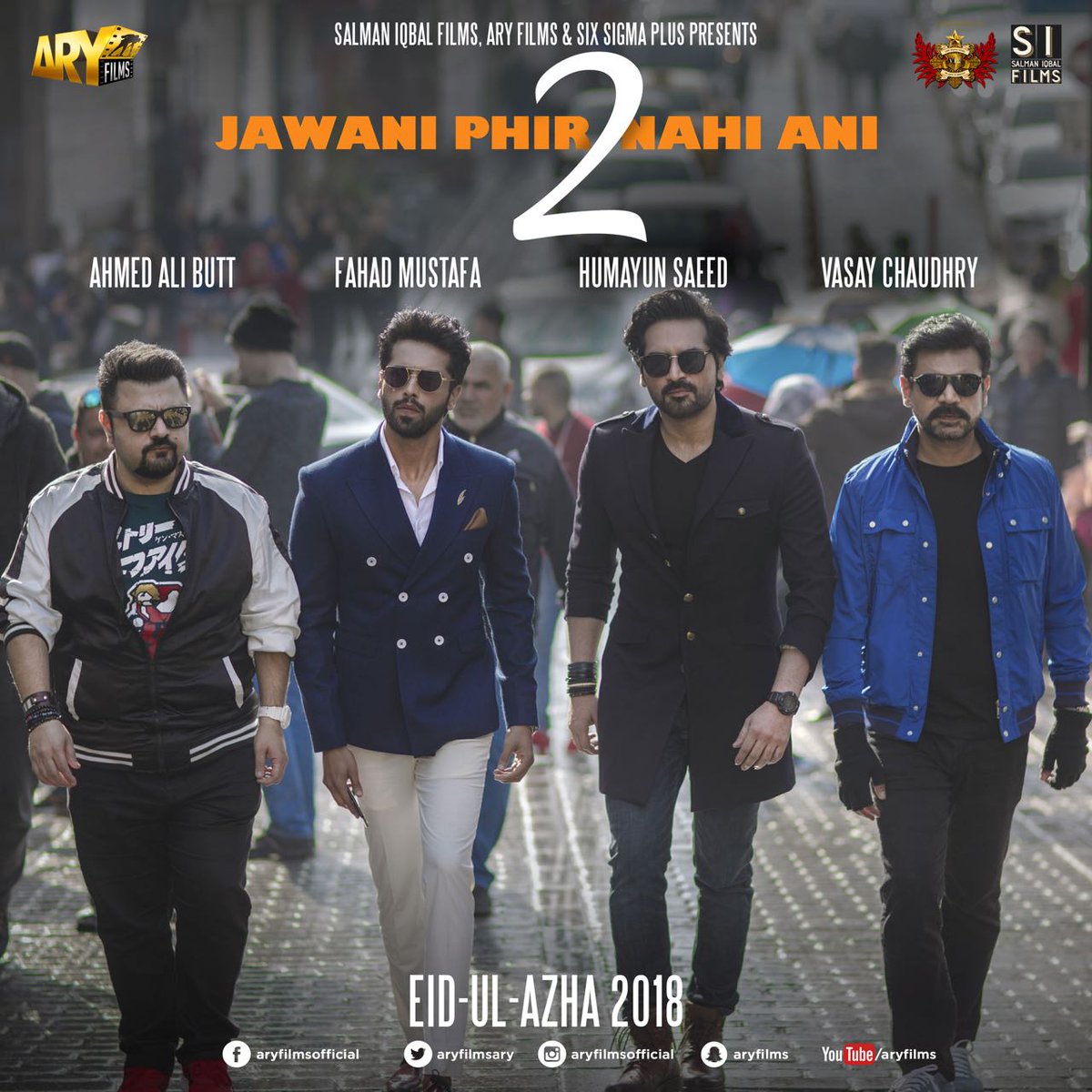 Loved how the actors have performed all according to their characters no faltu drama, especially the punches OH MY GOD!! Wasay Chaudhary & Ahmed Ali Butt have nailed it, believe me, if they both weren’t there, the film wouldn’t have impressed me at all. Humayun Saeed (you’re HOT!) what do you eat to stay this fit? Please share the totka!

Some tarkay not to miss was Fawad Khan, session of Hamza Ali Abbasi  (on which almost all the people whistled and clapped which here in UAE is rare!). In short, the Eid release is a much needed fun-filled weekend boost. Pakistani cinema mai TABDEELI aa nahi rahi TABDEELI aa gae hai!!!!