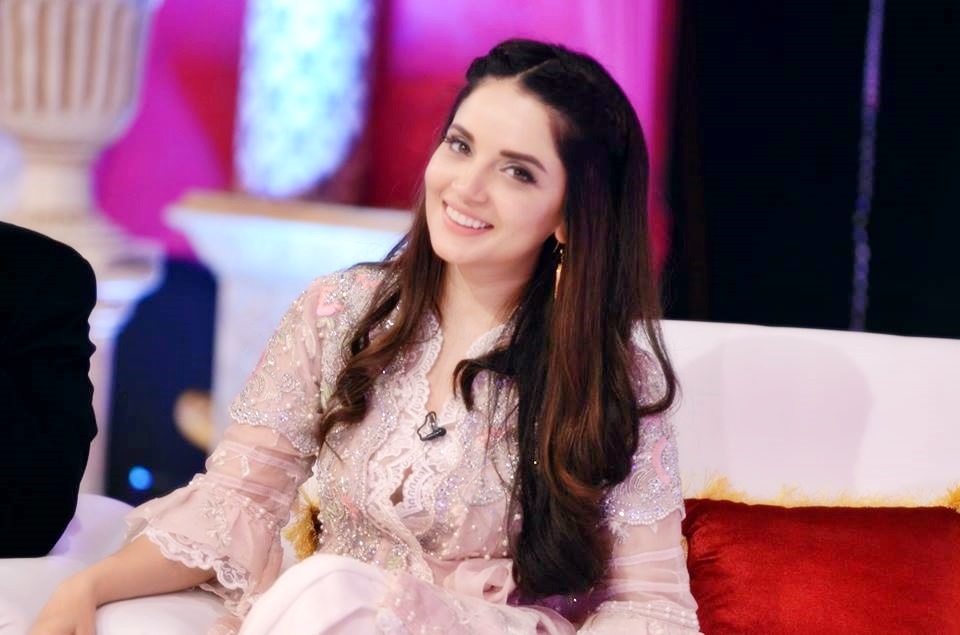 Pakistan’s sweetheart, Armeena Khan, gives off the vibe of what you can say, a ‘Disney Princess’! Her sweet persona and delicate beauty have millions spellbound not only in the Pakistani media industry but internationally too. Now wait up, the description of a ‘Disney Princess’; so do I mean Armeena is like the Classic Era Disney Princess who may have had the beauty and merely bagged Prince Charming in the end? Absolutely not!

Armeena is the manifestation of a Disney Princess from what is presently titled as the Iger Era in Disney terminology. How so? Armeena is a complete woman and is far more than just a pretty face; her ambition is what drives her and her compassion to feel the pain for others is what helplessly makes everyone around fall in love with her as she never fails to be the voice for those who cannot voice themselves.

The Canadian born actress kick-started her acting career with a few modeling assignments which led her to score a film in India that paved her path back to her roots in Pakistan; where she hit the screens with a bang! Armeena juggles her life like a pro as she travels frequently from Canada; where her family is settled to the UK where she has her real-estate business set up to Pakistan where she flawlessly shape-shifts from one character to another for both Pakistani television dramas and films. Armeena is breaking through into the international media industry with her exceptional talent where her recent project is ‘The Real Target’ a British movie where she’ll be playing an empowering female character.

Being up-front and center in the world of glitz and glam is never easy; presently, more than constructive criticism, cyber bullying is a norm which any celebrity has to face. Armeena Khan, however, not only faced it and took a stand for herself, but also frequently posts about how to overcome and combat hate-speech for all the girls and women out there.

We could not resist getting into the mind of Pakistan’s sweetheart; here are Hira Hyder’s 7Q’s with Armeena Khan!

1. You always empathetically acknowledge incidents which occur in Pakistan, where does your patriotism stem from? 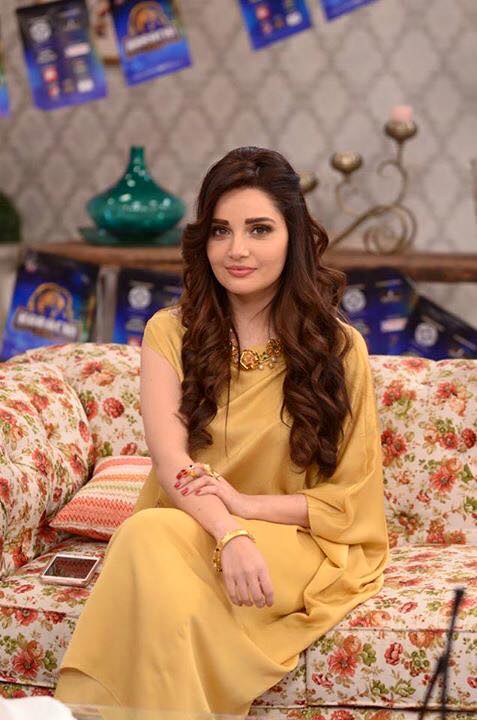 Armeena: My father is an ex-armed forces, so I’ve always had a strong connection with Pakistan, that is where it stems from. Runs in my blood.

2. There are too many women who want to tear down one another; why is it important for women to ‘stick together’? 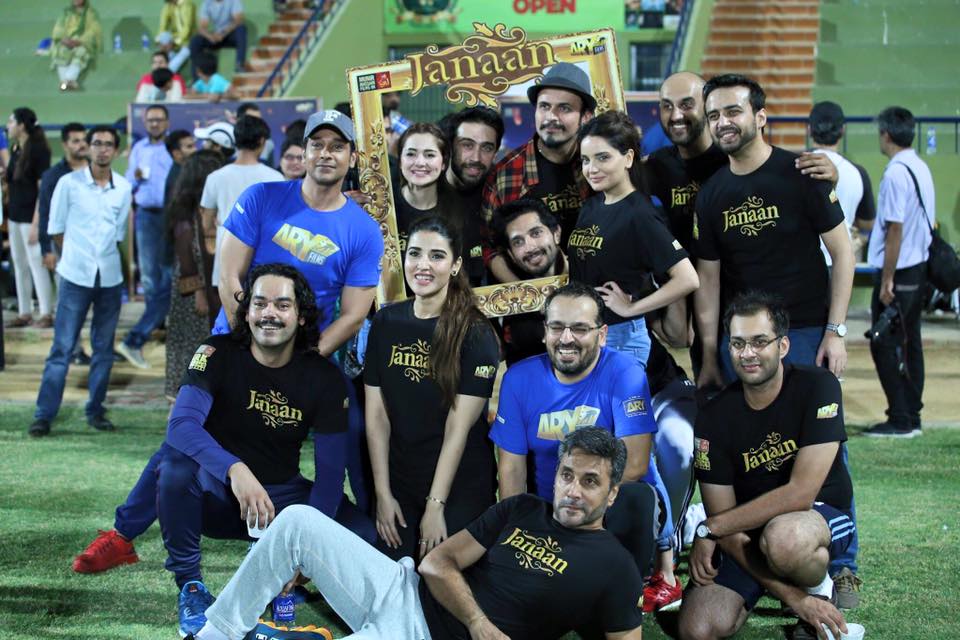 Armeena: We need to be united as the elements are against us. We need each other’s support as only a woman can understand what another woman is feeling.

3. What quality should an ambitious, strong and independent woman seek in a man that should validate him a potential life-partner? 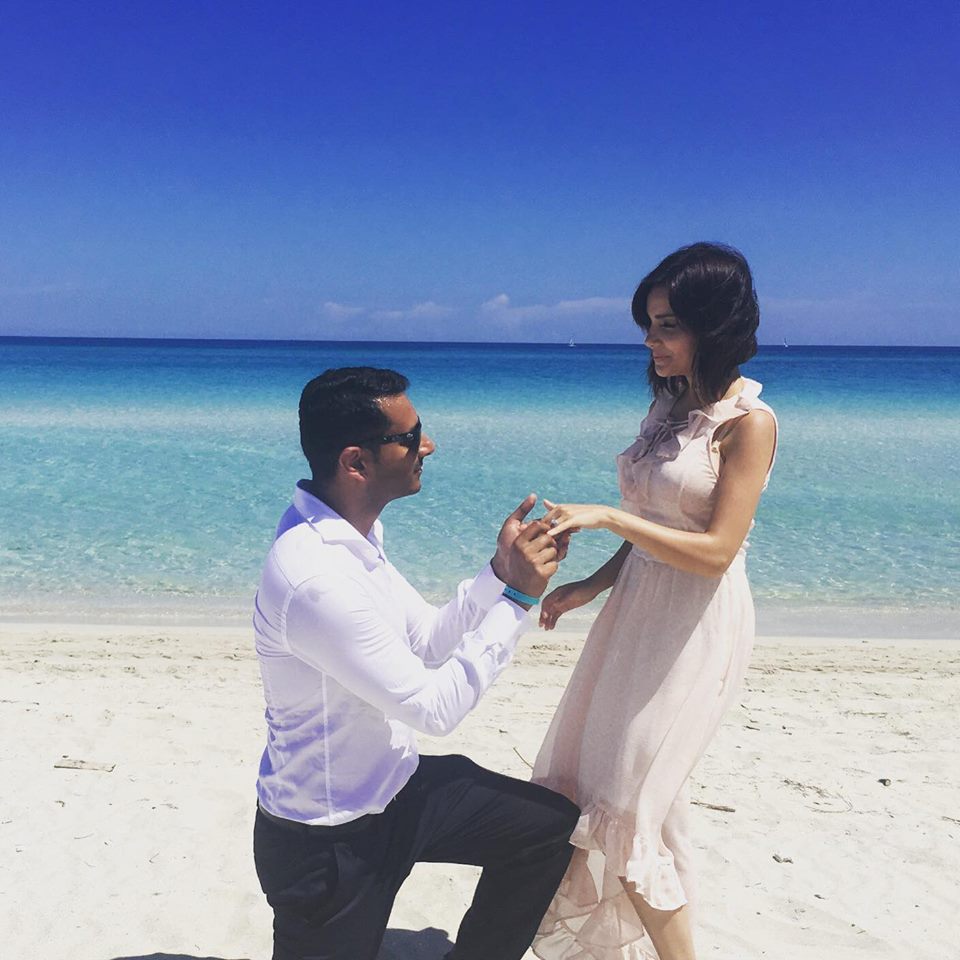 Armeena: There’s a lot to be said for an intelligent partner. Looks fade but trust me, brains are for life!

4. What is the stereotypical assumption made about ‘wilaayati larkiyaan’  (girls from abroad) when they return to Pakistan? 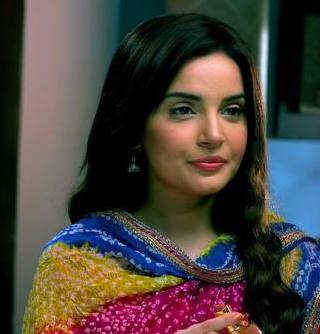 Armeena: A few things are; she’s probably morally loose to let’s try to get it on with her and our faith is questioned because of the way we dress.

5. If you could time travel, which classic Pakistani drama would you like to star in, as which character and why? 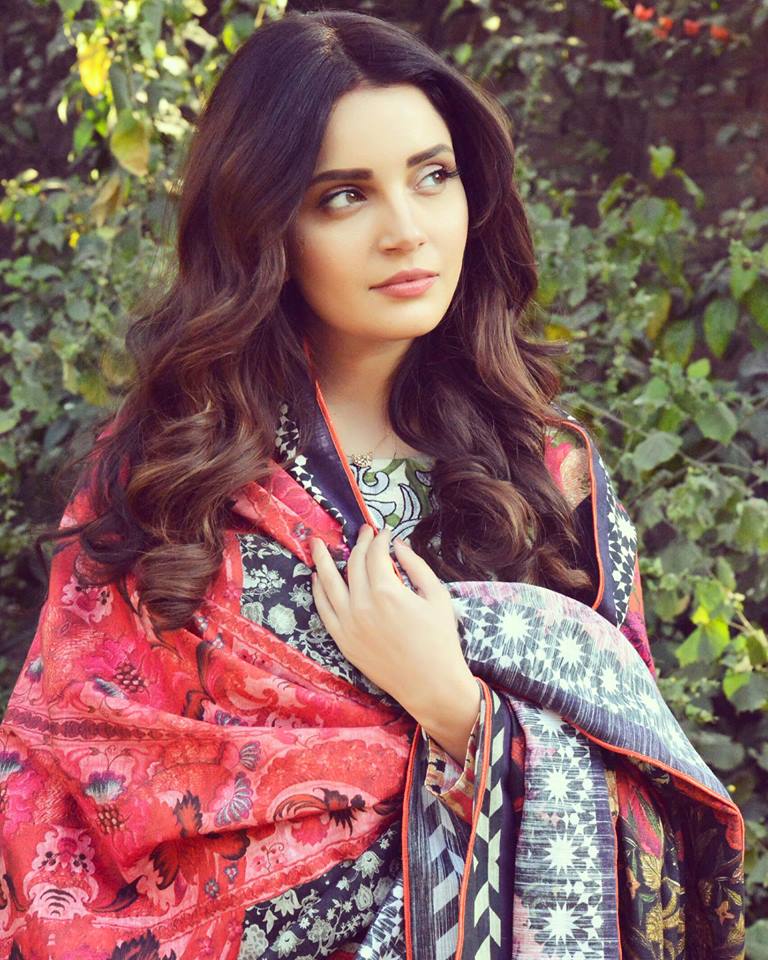 Armeena: Dhoop Kinaray. I would love to play Dr. Zoya’s character; I think Marina Khan was absolutely fab! I’d want to play that because it was an empowered character.

6. There are all kinds of people out there; what is the utmost effective strategy to combat negativity and not let it get to you? 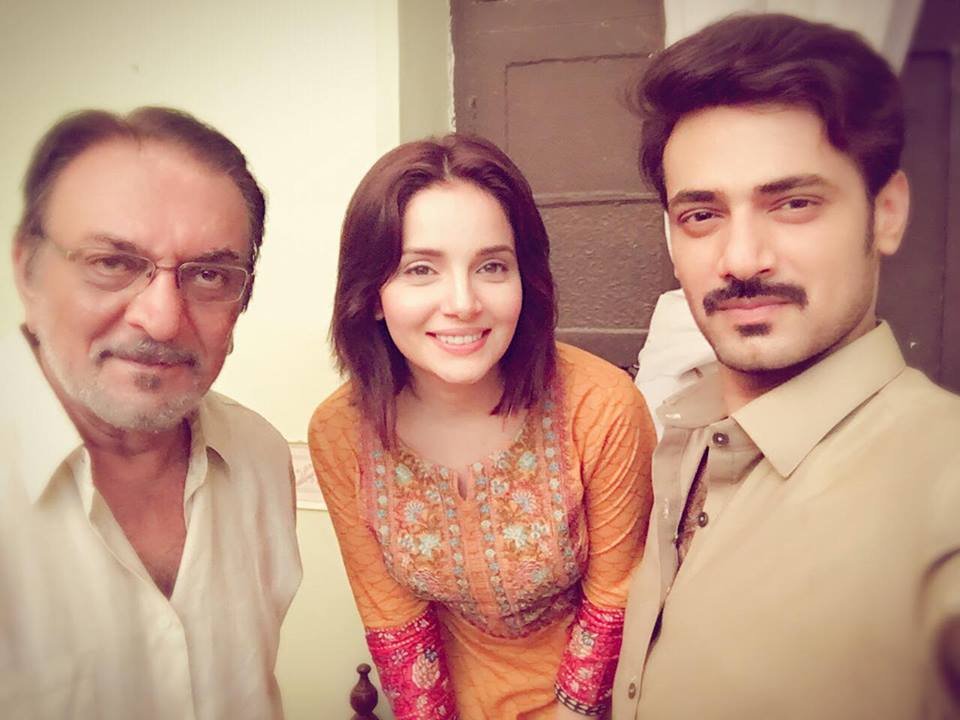 Armeena: Some days, it really gets to me; the killings, injustices, hypocrisy. Often, I meditate to cleanse my mind from negativity.

7. Last one! Hand-write me a reminder memo about ‘girl power’ to look at on a bad vibes kind of day along with your autograph! 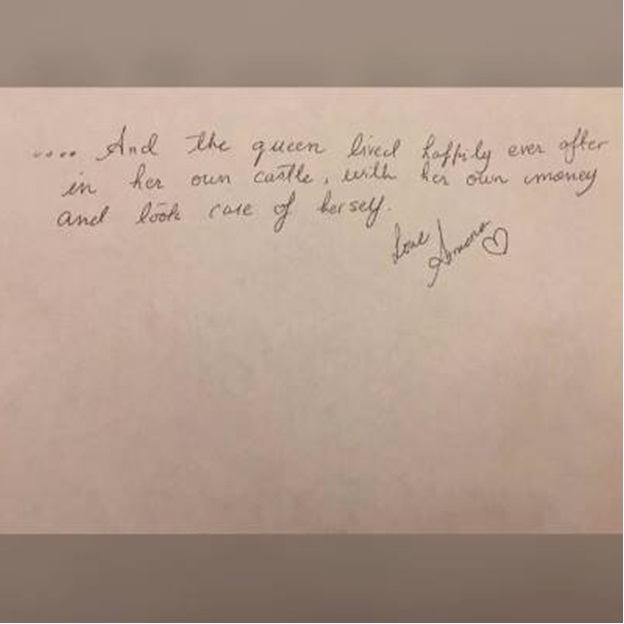 More power to you girl!!!

Brace Yourselves Lahore, The World XI Stars Are Coming And They Are Supercharged!
Iqrar Ul Hassan has finally Reached ‘Burma’ with his Team after So Much Struggle!
To Top