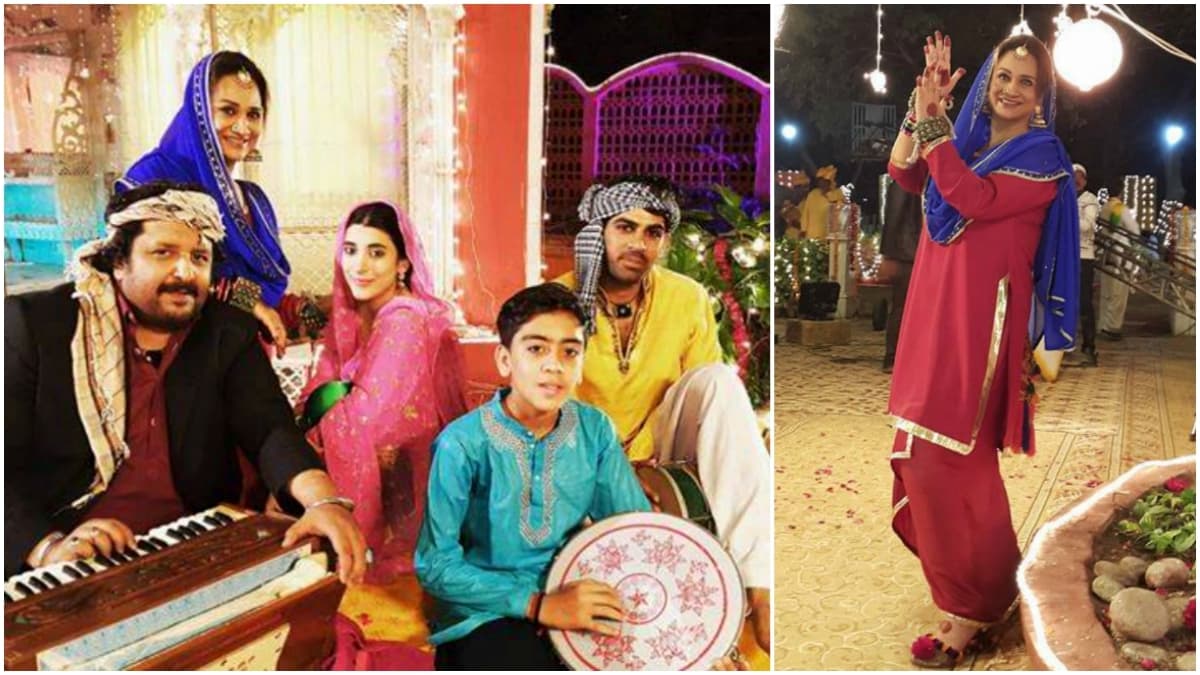 The Pakistan drama industry is known to be the best across the globe. After all, it has produced great hits and evergreen dramas like “An Kahi, Tanhayan, Dhuwan, Alpha Bravo Charlie“, and many more.

While our dramas are famous for depicting reality, they are packed with high-class performance and acting. Because they’re based on unique ideas, our plays and shows have always been captivating. However, over the last few years, our dramas have been mainly based on marriage, having children, divorce, the wickedness of mothers-in-law and their intense relationship with their daughters-in-law.

With the spread of this trend in the industry, the dramas have become orthodox and monotonous. However, Udari brought a change.

Although it shows rural life, Udari is different from the stereotypical dramas in terms of story and theme and here’s why it is divergent:

It isn’t Centered Around Marriage

It is understandable that marriage is important, but this isn’t the only aspect of our life. There are many other issues in our society that could be a subject of our dramas, but we are happily stuck on the topic of marriage. Basically, there is a life before, ahead and beyond getting married.

In this scenario, Udari is a breakthrough. At the very least, this drama doesn’t revolve around girls seeking proposals and weeping because they’re single.

No One is Worried About Having Kids

Our dramas show how significant it is for a married woman to have children by showing that her life gets miserable and she becomes undesirable if she doesn’t. Can’t we show infertile women as strong and brave, seeking solutions for their problems and getting busy in doing something else?

Can’t we show sane mother-in-laws who completely support their daughter-in-laws during their tough times?

In Udari, this problem has been kept aside. Both Sajo and Sheeda have children and their struggle of life is real – their survival and scarcity of food. Besides, both ladies have been shown as tough and protective for their families.

Udari has romance, but it doesn’t have those lovey-dovey scenes where couples hold hands, have pillow talk, hug or stare incessantly into each other’s eyes. Instead, it shows how unreliable love can be and how foolish it is to trust someone so soon.

The Struggle of the Poor 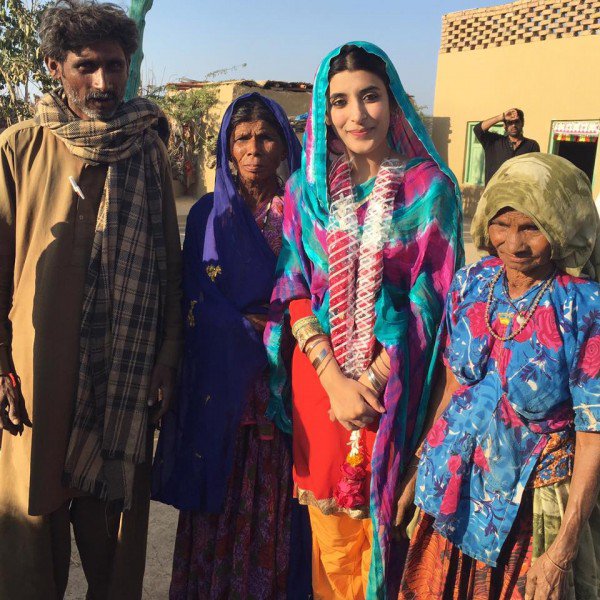 This drama makes us forget our own struggles and hardships because we realize how blessed we are that we have food on our table, employment, and all other luxuries that Sheeda and her children can only dream of.

The Awareness About Child Molesters 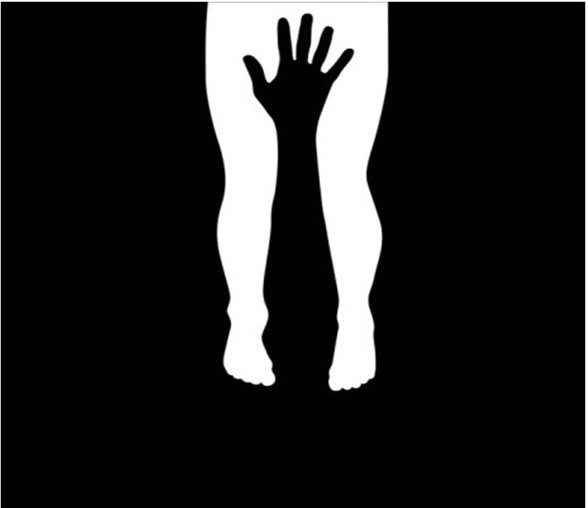 Everything aside, this drama provides awareness into how vulnerable a girl child is in this society. It emphasizes on identifying child molesters and keeping our children away and safe from them. Every day in Pakistan at least 10 children fall victim to torture and abuse.

It’s a drama based on an issue that exists in our society, but many people including children aren’t aware of it. With dramas like these, we can not only educate people but reduce the number of afflictions too.

Here’s Why Being Skinny Makes Me Cooler Than You
Poem: She’s Not Your Punching Bag
To Top