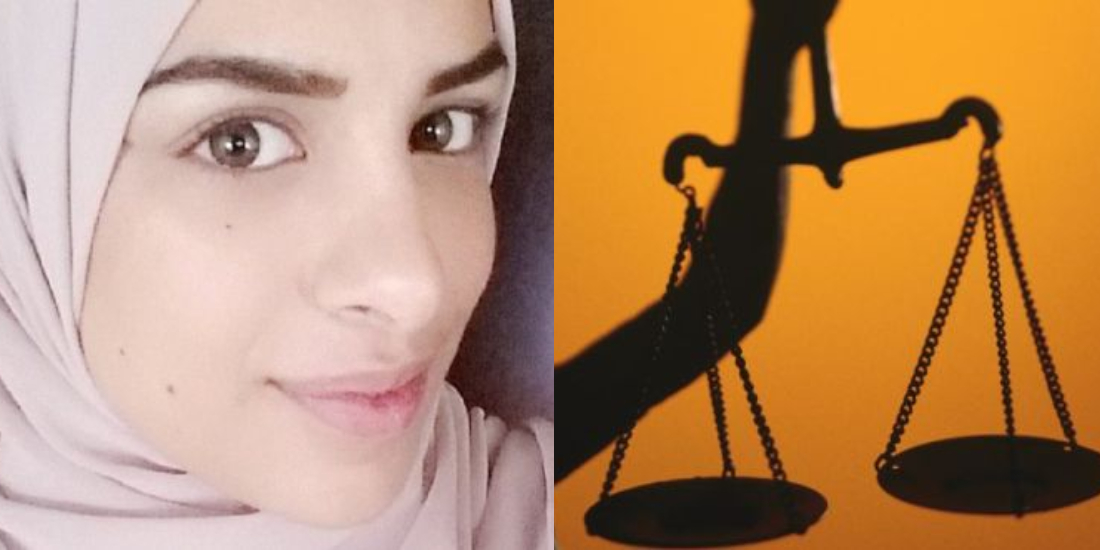 The personal choices in the corporate world are not given much heed! Because of the already set rules that everyone abides to work through. The strict timings and deadlines, leave policies and short lunch breaks. So much to put through but people still are full of high spirits to go join this hectic world to bring some change to this planet by the little efforts that they can make.

But there are still people who are challenging the self-righteous notions of corporate. This girl named Farah was denied job in Sweden. Farah is like any normal Muslim girl who aspires to work and earn for her self. By she was denied job for the wrongest reason.

At the end of the job interview, she was approached to shake hand but she placed her hand at her heart as a gesture of gratitude 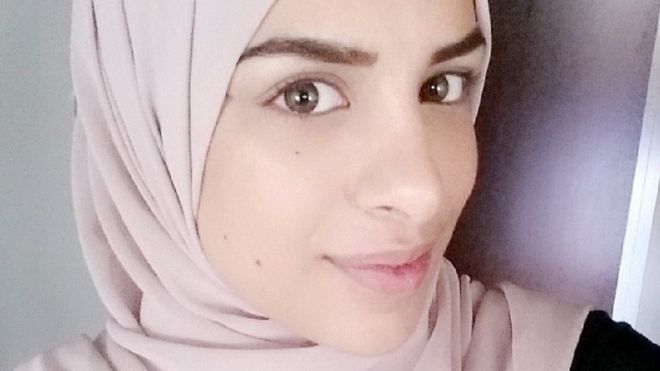 Later she was denied the very job. Because she dared to refuse the handshake! WOW.

She went on to sue the company as to why she was denied the job. And luckily she won the case against the company.

Swedish court took the matter into account by stating;

“The employer’s interests, the individual’s right to bodily integrity, and the importance of the state to maintain protection for religious freedom.”

But the employer said that it is a custom in Europe to greet people with a handshake and they want everyone in the company to be treated equally. Which Swedish court very agreeably accepted that it is good to take everyone along on the same path. But here it is the matter of Farah’s personal choice and she can greet men and women equally by placing her hand on her heart.

These Are The 3 Lessons You Should Learn from Hajj
People Questioned Why Imran Khan’s Sons Didn’t Attend the Oath and Jemima Stepped In!
To Top