GoT And Breaking Bad? You Surely Haven't Seen These Pakistani Dramas 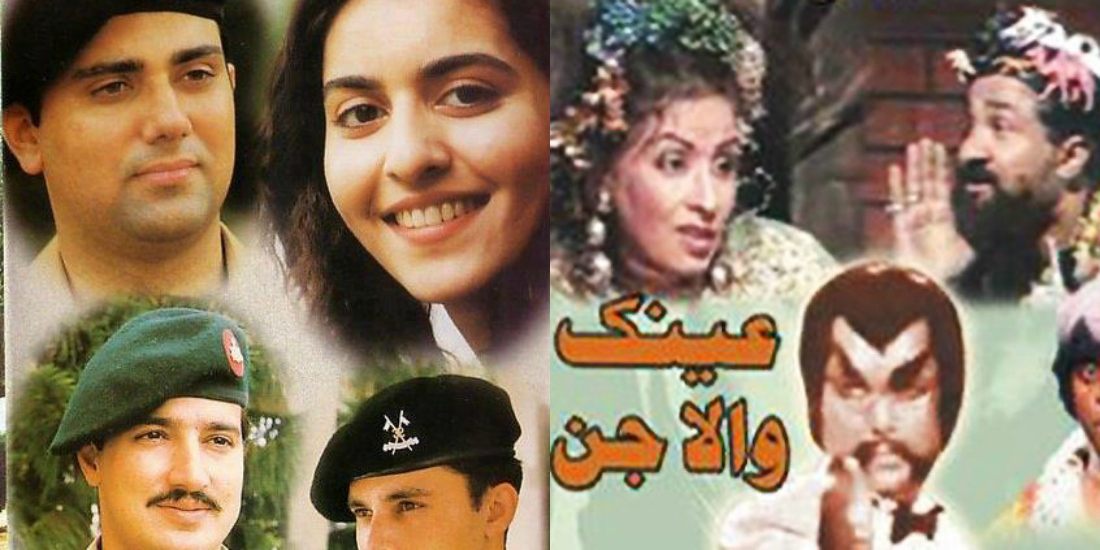 If you think Game of Thrones or Breaking Bad, or any other show that features on Netflix or HBO is the best television show you’ve come across, then you definitely don’t know about these classical Pakistani dramas that used to be everyone’s favourites.

Today’s generation is emphatically involved in watching series that include nudity, violence and other taboos. What you haven’t seen is the class of Pakistani dramas from the 1990’s or before. The acting, the screenplay, the classical dialogues and realist approach was what attracted our parents in their generation. 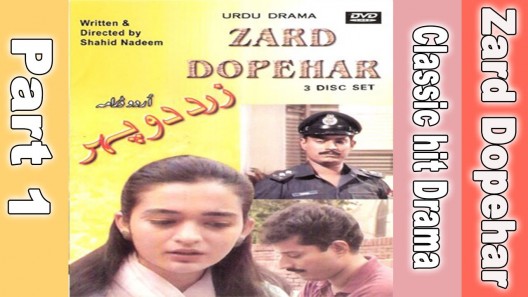 2. Alpha Bravo Charlie was better than The Walking Dead 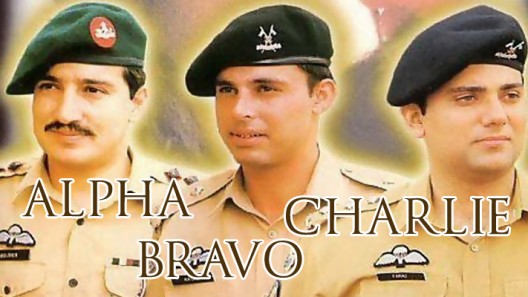 3. Sunehre Din was better than Game of Thrones 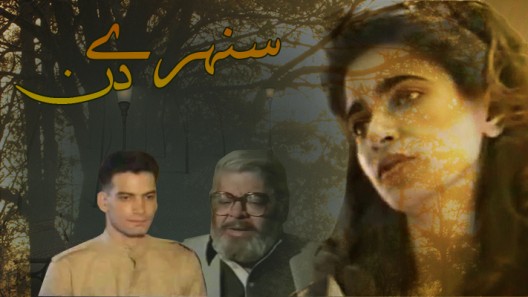 4. Tanhaiyaan was better than Suits 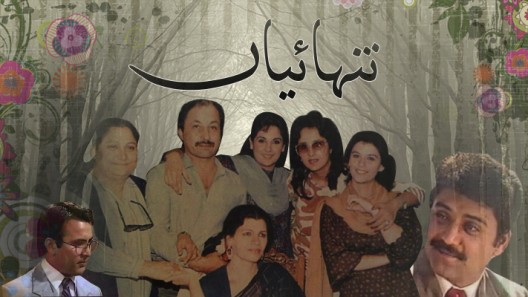 5. Dasht was better than House of Cards 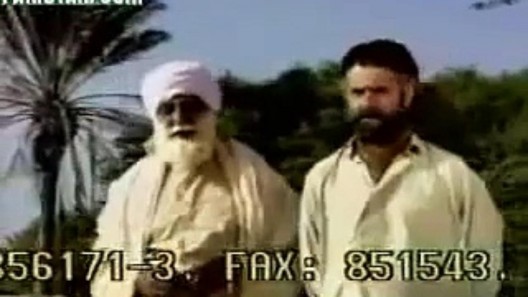 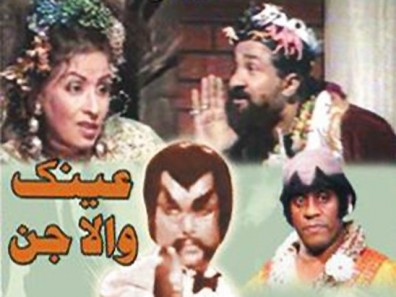 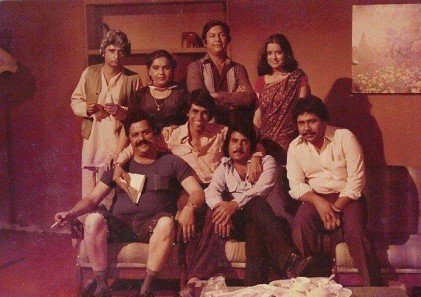 8. Aangan Tera was better than Seinfeld or Flight of the Concords 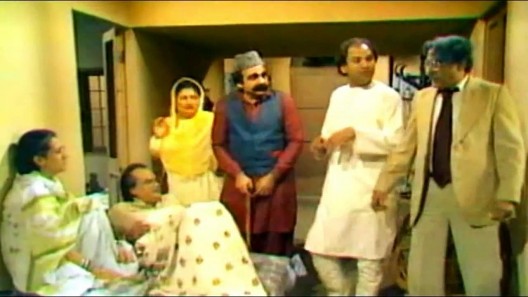 9. Dhuwaan was better than One Tree Hill 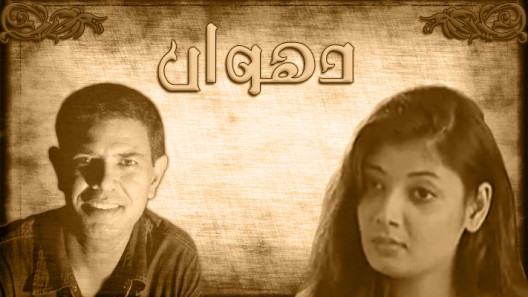 10. Waaris was better than Prison Break

Even though many would find these comparisons absolutely cringe-worthy, we say before you give pass judgement – you might just want to watch these shows. Although the camera quality might be low, you’re still going to be hooked like crazy!

That is, if you understand Urdu and are not an absolute burger.