Be Like Bilal - 8 Annoying Things Pakistanis Should Seriously Stop Doing 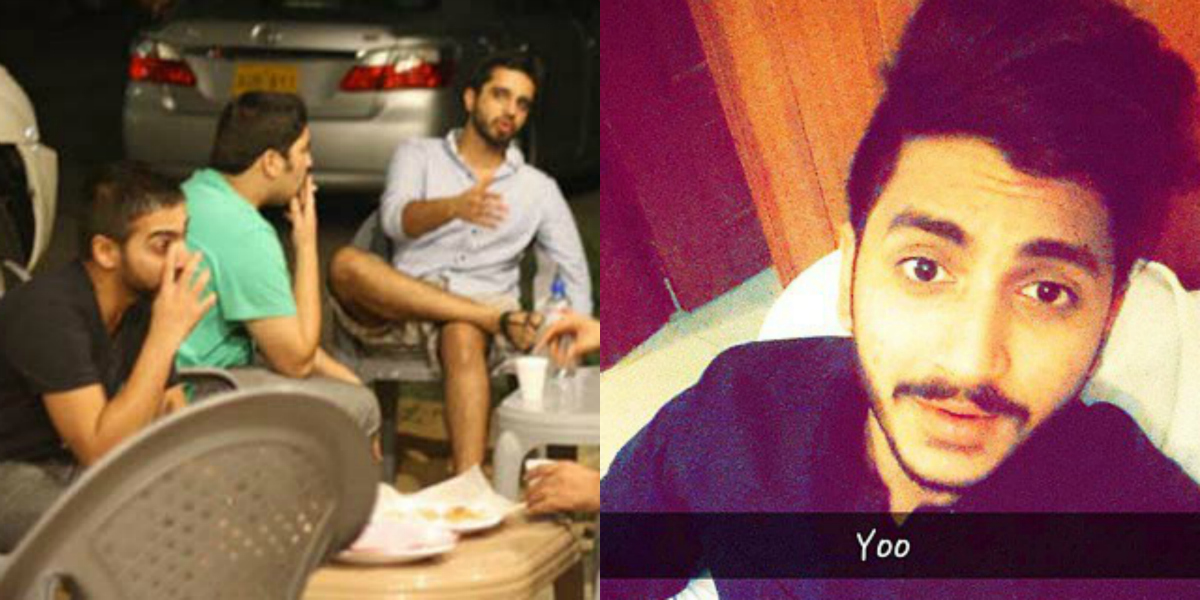 Hi, have you met Bilal? Bilal is your average Pakistani who likes doing everything that is ‘in’. You need to Be Like Bilal! Bilal likes to be a part of the trend just like you. But there’s one particular specialty in Bilal – Bilal is not annoying.

Here’s why we think you should Be Like Bilal.

1. If you check-in at a Chaye Dhaba on daily basis just to prove you’re a hipster, Bilal has something to say to you.. 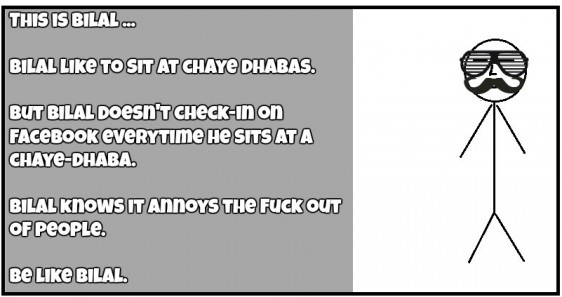 2. You must be hooked on to Snapchat as well, but are you Bilal or a Baghlol? 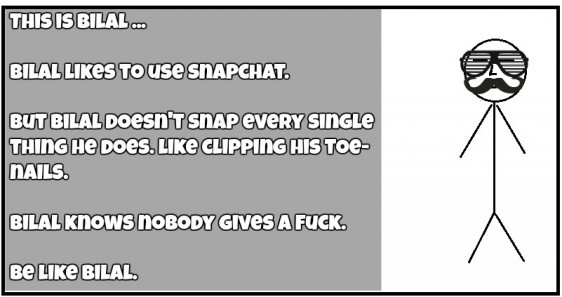 3. Do you have a girlfriend? Well, Bilal just hopes you wear the pants in the relationship! 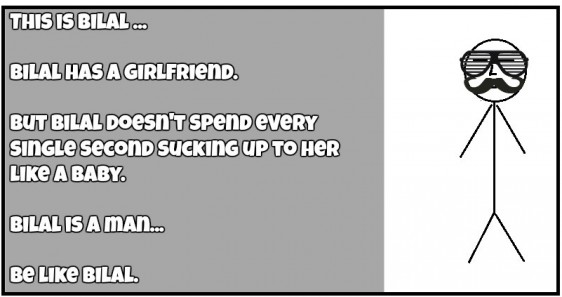 4. Bilal likes to stare just like you.. but he hopes you aren’t proud of the fact.. 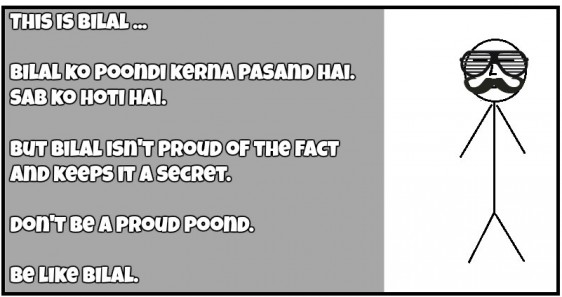 5. Are you an Insta-freak like Bilal, but with a very weak hash-tag game? 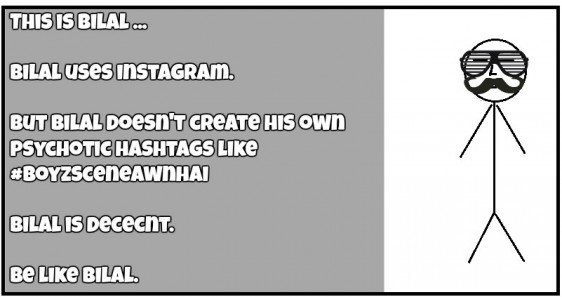 6. Bilal a simple man who drives a Honda Civic. Be like Bilal. 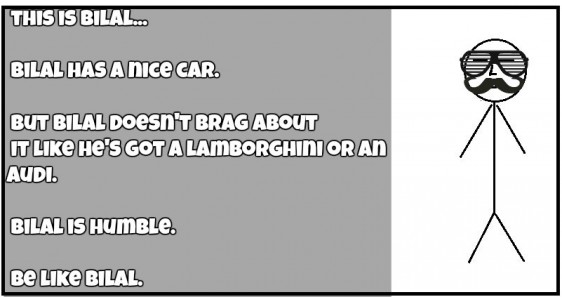 7. Bilal got married just like you, but Bilal didn’t blow the situation out of proportion! 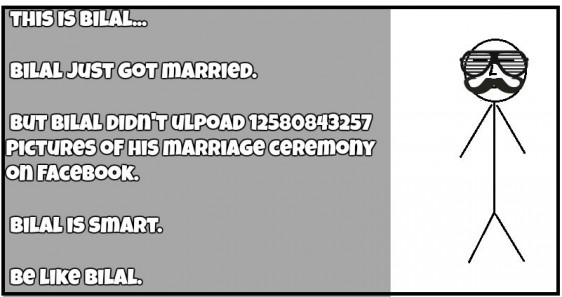 8. We’re just going to take a wild guess and say Bilal is not a Manchester United fan. He seems sane! 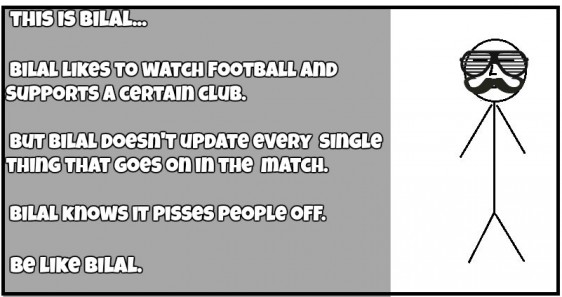 So.. any chances you’re a decent lad like Bilal in this attention-seeking society? We hope you are.

Also see: 6 Things We All Use Smartphones For But Don’t Admit

Recent Posts
Trending Posts
Urdu
10 Exotic Places In Baluchistan That You Will Mistake For Europe
Earthquakes In Pakistan – Allah’s Azaab Or Just A Natural Calamity?
To Top