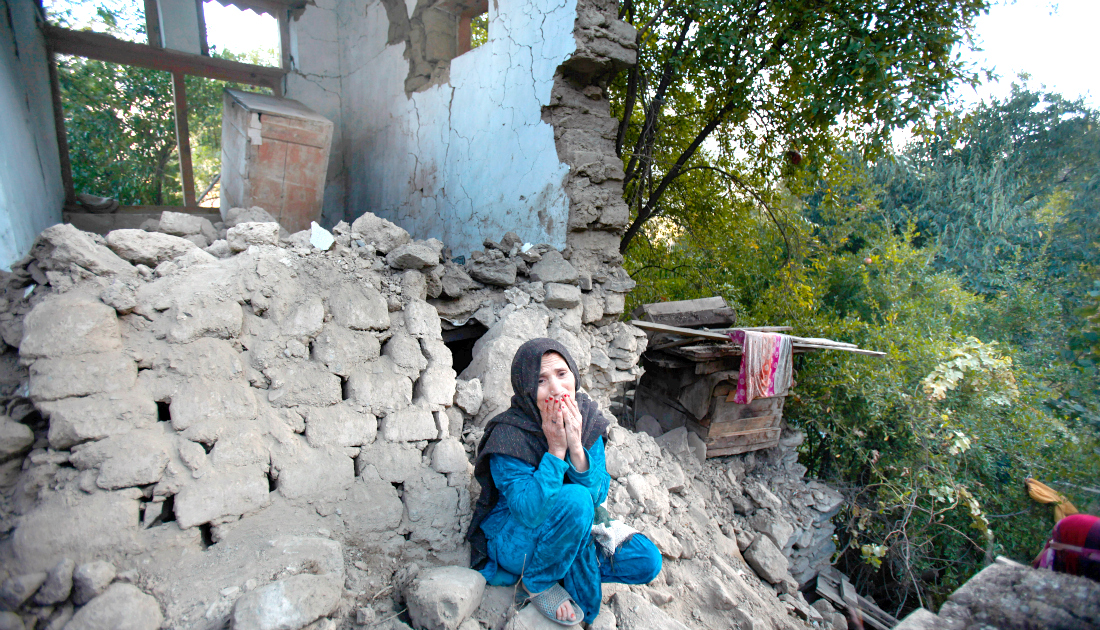 If you think earthquakes occur because of excess sinning in a society, well, you need to get your facts straight.

If you claim to be a pseudo-intellectual and believe that earthquakes occur because of ‘gunaah’ – you are in dire need of a reality check. First and foremost, it is not Allah’s azaab brought on a society because of taboos or sinning, it’s just a geological natural calamity that falls upon the unluckiest people who are just begging to live a simple life. 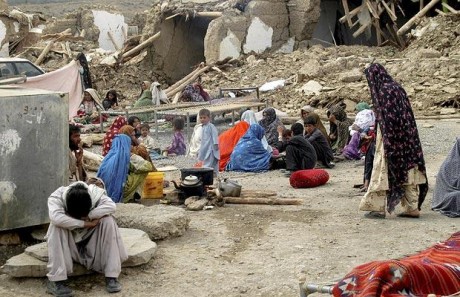 If you believe that the reason for earthquakes in Pakistan is the wrongdoing of society – please help us answer some simple questions:

Why does America have one of the lowest ratios of earthquakes in the world? Is it because of their pious approach towards life where they don’t sin or taboo? Why is a place like Vegas, the said Sin City, safe and Muzzafarabad not? Is it because the poor and simple people of Pakistan have sinned more than what the West has? Earthquakes are caused when rock underground suddenly breaks along a fault. This sudden release of energy releases the seismic waves that make the ground beneath our feet shake. When two blocks of rock or two plates are rubbing against each other, they stick on. After a while, the rubbing of rocks stop and they release a massive force that’s built up meanwhile, up until the rocks get back in their original position.

If earthquakes, indeed are God’s wrath (Allah’s azaab), the rest of the world shouldn’t exist except the Muslim countries. Many have debated that “Allah ka azaab sirf Muslims per aata hai” – Why? Is it that our God, Allah, who by the Book loves us more than 70 mothers, wants to wipe us off the face of the Earth? Like Muslims aren’t suffering enough already?

Wrong! This stereotype needs to be broken and understood. Allah SWT is the most gracious and most merciful, if Allah actually plays any part in these earthquakes that hit Pakistan – it’s the part of the savior. A savior who controls collateral damage that the natural disaster causes.

It’s high time we started using the beautiful gift Allah has gifted us with, yes, we’re talking about the human brain.

Be Like Bilal! – 8 Annoying Things Pakistanis Should Seriously Stop Doing
City of Madaya: Syrian Prisoners In Their Own Homes [Warning: Graphic Images]
To Top