10 Exotic Places In Baluchistan That You Will Mistake For Europe The land of unseen beauty, the most underprivileged province of Pakistan – Baluchistan, has been a mystery to the world for far too long. The masses have heard the name of the mystical province but don’t know much about it.

Baluchistan is home to some of the most exotic places in the world – the unseen paradise as we call it. 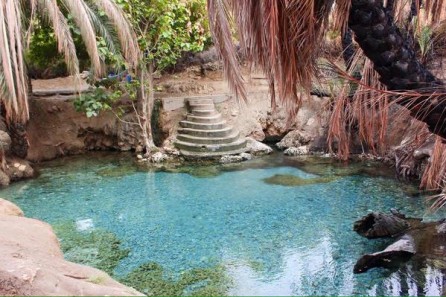 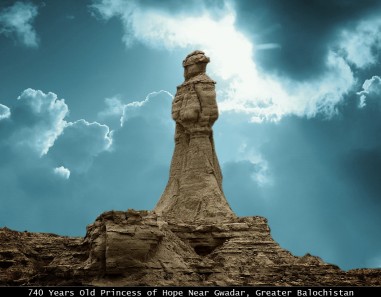 3. A tourist’s paradise in winters, the frozen Hannah Jheel, Quetta 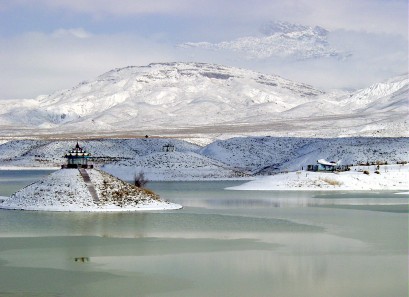 4. An oasis in the rocky mountains – Moola Chotok, Khuzdar 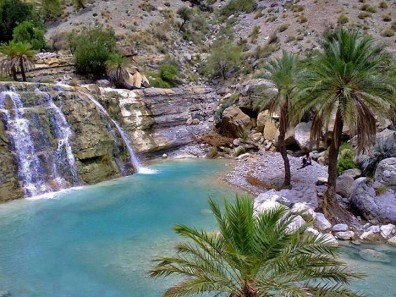 5. The mythical and mystical waterfalls of the legendary Pir Ghaib, Bolan-Kachhi 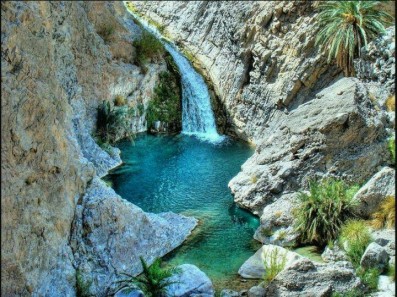 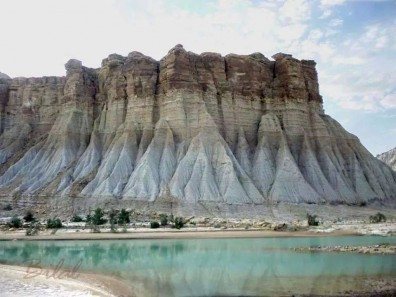 7. The ever so enchanting Sonmiani Beach,  Lasebela – that doesn’t compare any less to a European one 8. An icy terrain view of the Juniper Of Ziarat in Winters – The Quaid’s city ailment 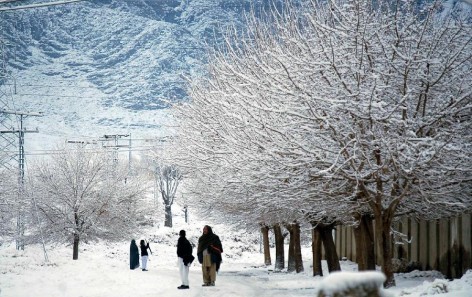 10. And if you’re a traveler and into off-roading, there’s no better spot than the desert-like-plains of Jhal Magsi So.. are you ready to pack your bags when the winters settle down? With Baluchistan’s situation finally stable – the paradise is open for you to visit!

See Also: Are We Living In Jinnah’s Dream P

See Also: 7 Places In Islamabad That Are A Must Visit

Two Wives ‘Gift’ A Younger Wife To Their 70-Year-Old Husband In Saudi Arabia
Be Like Bilal! – 8 Annoying Things Pakistanis Should Seriously Stop Doing
To Top