A Man Called the Punjab Police For Help. You Won't Believe How They Responded 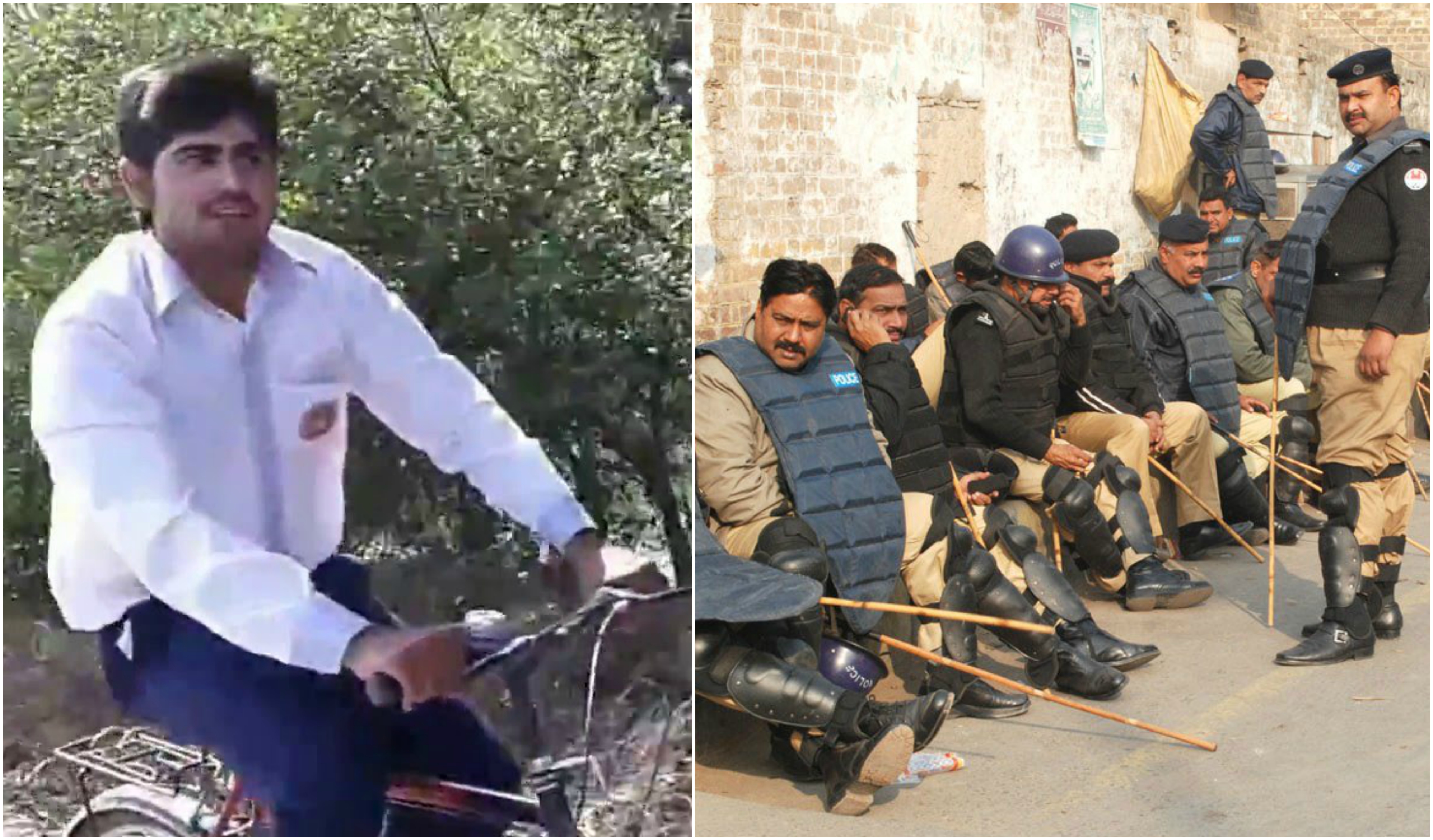 It happened on the 12th of July, I was walking home from the local store at around 11:35 pm. It’s a 15 min walk to
my house. On the way, I was accosted by 2 people on a bike. The one sitting behind had a gun. He told me to give him whatever I had which was my iPhone SE, nothing else. 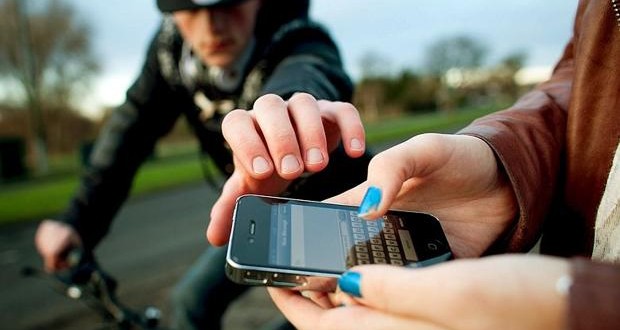 I handed it over. Then I went to the store and called 15, which is the police helpline. The response was fairly quick and in around 5-10 minutes, I had a police truck as you might call them at my location. They treated me in a very polite manner, which is not what you normally hear people say. I was told to go submit an application in the local station along with my phone’s box so they could use the IMEI no to trace it.

I called a cousin and went along with him to the station and submitted an application. I was told to come back at 9 am the next day for questions and whatnot. I went home. Every iPhone can be traced using the apple ids. Most people know that. I traced my phone and got a perfect location which I monitored throughout the night. The next morning, I went to the station and told the officer I had submitted the application and that I had my phone’s location. 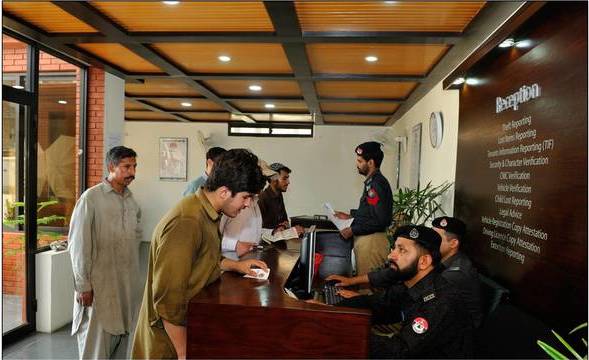 After asking me whether I could lead them there and deliberating among themselves, 3 officers sat in my car and a police truck with 6 more was behind us. What astonishes me even now was how they agreed to follow a young guy and took his word. In short, I led them to the location and there, we found a man in a ‘jhugi’ type area. I couldn’t recognize the face but the voice I recognized and the clothes. The officers again amazingly took my word for it and arrested the man, took him back to the station and thoroughly interrogated him for 20-30 mins. 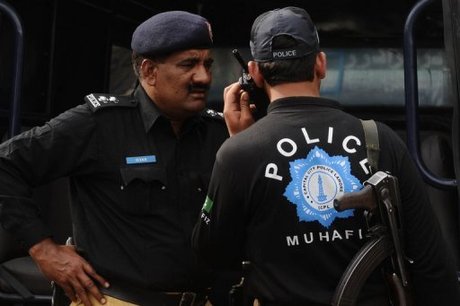 That man admitted to the crime and gave up the location of his loot. The police then retrieved my phone along with many women’s purses, jewelry, car stereos, etc. Turned out that we’d caught one of the people from a professional gang of ‘dakus’. I was told to go home and come back later for my phone (they went to retrieve the things after I went home). I came back at 9 pm and that’s when I saw my phone (damaged by the thief) along with all the other looted things.

By that time, the police had also caught the second guy who was driving the bike. The DSP himself came over asked me a few questions and had my report written down. All that is left now is for me to get my phone back. The DSP told me that he would need it for a few days as proof of damage to personal property and that I could come back in a few days for it.

I will be going tomorrow but the main thing in all this is that the police took the word of a young guy and followed him into the middle of nowhere. They also interrogated a possibly innocent guy on my word regardless of the fact that he was proven guilty and arrested his accomplice. This all was done in the same day. Our society needs to realize that police is there to help us. We shouldn’t be scared of them and shouldn’t cast all of them in the corrupt officer mold.