Younis Khan Gets Ready For His Final Test Milestone And 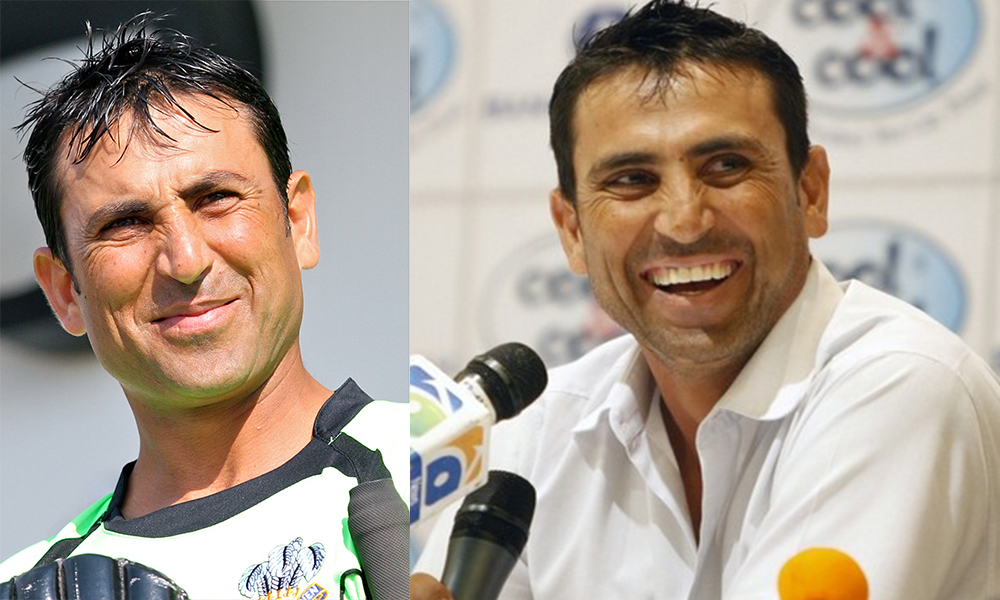 We are sure you are all aware that Younis Khan is retiring after the West Indies tests. When he swings his bat for the last time during Pakistan’s tour, we’re sure he’ll get lots of cheers from the teary-eyed crowd. 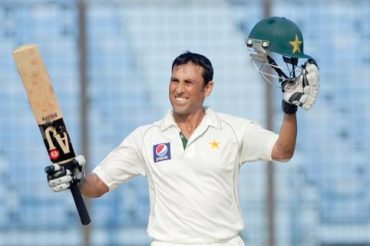 The Cricketer Who Has It All

Younis Khan is only short of 23 runs from becoming one of the first ever Pakistani cricketers to score 10,000 simply in his test runs. It is a matter of pride for the entire country that Younis has gotten this far. Pakistan’s test crickets against the West Indies break the ice on Friday in Kingston. There is not a single person that has any doubts about Younis’s abilities to have his name written down in the history as the cricketer who got it all. 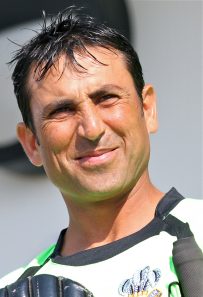 His Work Ethic Is Admired By All

Younis Khan has been a diverse player. He has shown us over the years his incredible abilities to adapt to changes of all sorts. He has scored a number of centuries in his career against rival teams. With an average batting score of 53.06, Younis has proven himself to be the only Pakistani cricketer to have ever achieved a score so high. 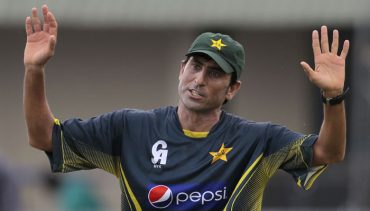 Former retired cricketer Shoaib Akhtar swears by Younis. He says, “To me, Younis should be renamed UNIQUE Khan for his selflessness and honesty towards Pakistan cricket and the team.”

Will All Miss Younis Khan

Younis Khan claims that he wants to be remembered for his work ethic and how he was nothing but a team player. He says, “When I am retired and when I am not in the dressing room, I want youngsters to remember me as a role model, I want them to remember me as a player and batsman who always played for his country.” 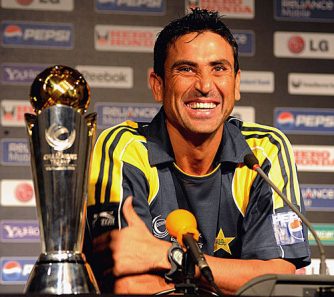 We are all waiting to see Younis Khan achieve it all before he finally puts his bat down for good. The whole of Pakistan is cheering on for Younis Khan.

This Restaurant Is Just The Spot Karachiites Had Been Looking For Exceptional Fine Dining!
Sonu Nigam’s Neighbor Gives Us A Reason To Believe His Twitter Controversy Might Be A Publicity Stunt
To Top