Sonu Nigam's Neighbor Gives Us A Reason To Believe His Twitter 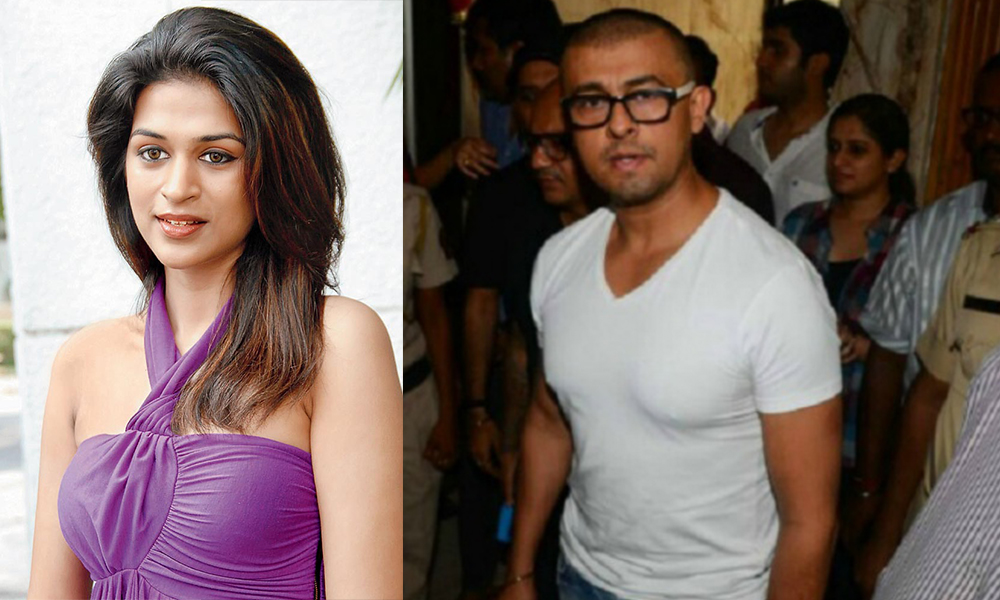 We have all grown up listening to Sonu Nigam’s songs, but these days, all we are hearing is about his controversial tweets in which hi whined about waking up to ‘Azaan’ at 5 in the morning and called it forced religiousness. In doing so, he brought upon himself a storm of haters, not only on Twitter but from all around the world. 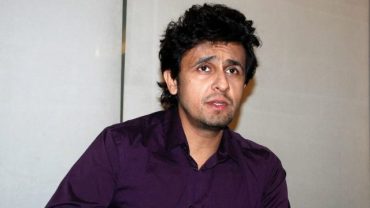 Was It Out Of Frustration Or Was It A Publicity Stunt?

The way we see it, there are two possibilities as to why Sonu Nigam would have started this entire controversy. It was either out of frustration, or it was a publicity stunt. So far, all signs point it out to be a publicity stunt. 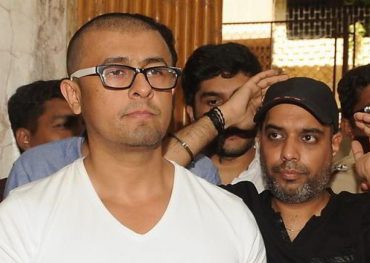 Shraddha Das who starred in Great Grand Masti and Dil Toh Baccha Hai Ji, happens to be Sonu Nigam’s neighbor. As far as Sonu’s claims about being woken up at 5 in the morning with Azaan go, Shraddha claims something else entirely. 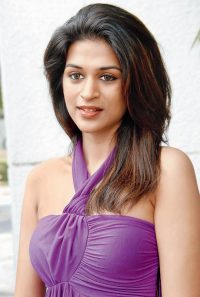 Being his neighbor, she experiences the same kind of problems Sonu does, but the only difference is that Shraddha claims that in their neighborhood, no Azaan is ever heard. This is what she had to say.

I live right next to him, but strangely I have never heard the azaan in the morning at my place. It is hardly audible. I hear he just shaved his head and for the first time, there is so much traffic outside our homes.

Unfortunately, Ms. Das ended up deleting her Facebook post in order to avoid controversy but that doesn’t change the fact that now it is out there. 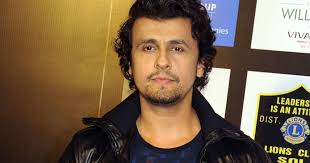 As we mentioned earlier, when we look at this entire controversy altogether, it hints that Sonu Nigam probably has too much free time these days! So, probably to kill time he started this entire thing. What we are trying to say here is that this might be a publicity stunt. What do you think? Let us know.

Younis Khan Gets Ready For His Final Test Milestone And We Are All Cheering For Him!
Watch What These Women Did To Muggers On A Bike Who Tried To Rob Them In Karachi
To Top