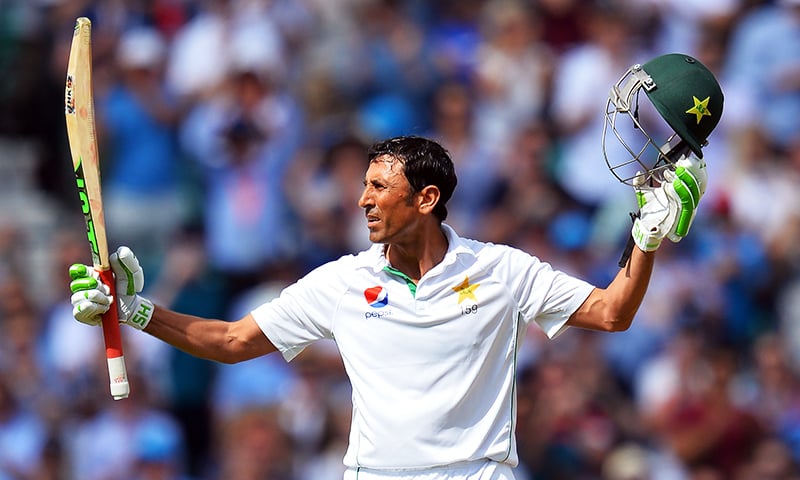 After the brilliant victory of the Pakistan cricket team the Champions Trophy 2017 squad was honored with Rs. 10 million each by prime minister Mian Muhammad Nawaz Sharif. But this didn’t end right here, PM didn’t forget our veterans who have done so much for Pakistan and its cricket. Prime minister also announced Rs. 10 million each for Younis Khan, Misbah-ul-Haq and Shahid Afridi. But what Younis Khan announced a while ago through a video message will make you respect the legend even more.

He will donate all his money.

Younis Khan thanking Prime Minister Nawaz Sharif for the prize money & requested for the money to be tax exempted. He has donated his money to TCF, Eidhi & Indus Hospital.

Younis Khan posted this video on his social media platforms and told the nation that he will be donating all his money. It indeed is a brilliant gesture from him. He thanked Mian Nawaz Sharif and told that he will equally donate the money to Edhi Foundation, Citizen Foundation and Indus Hospital.

Legend on and off the field. 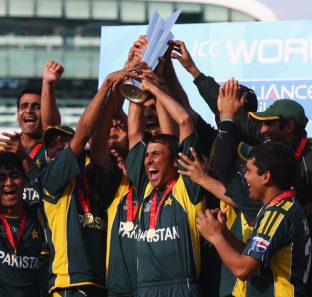 Younis Khan’s records on the cricketing field are unmatched, and no one has any doubts about his greatness in the cricketing world. But this gesture has proven that he is a great human being off the field as well. Pakistan’s leading test match scorer and the guy who gave this nation its T20 World Cup victory is now giving Rs. 10 million to the poor people of the nation. 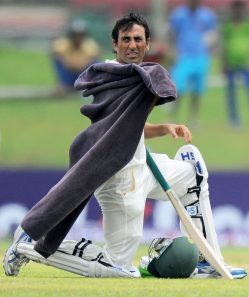 Younis Khan is arguably one of the best batsmen Pakistan has ever produced. Holding the unmatched records like most number of centuries and runs in test matches by any Pakistani. He also became the first Pakistani and the 13th ever batsman to score 10,000 runs in test cricket.

So this gesture by the great Younis Khan shows how he still wants to do something for the nation even after his retirement from international cricket. Younis Khan deserves nothing but all the respect from the nation for whatever he has done for his country.