She is hands down our favorite Sports presenter and journalist in Pakistan. Yes, guys, we are talking about the one and the only, Zainab Abbas. She’s our PSL crush, the voice chanting slogans and team names all through PSL. We got to know her well long during Pakistan Super League and we absolutely adore her. 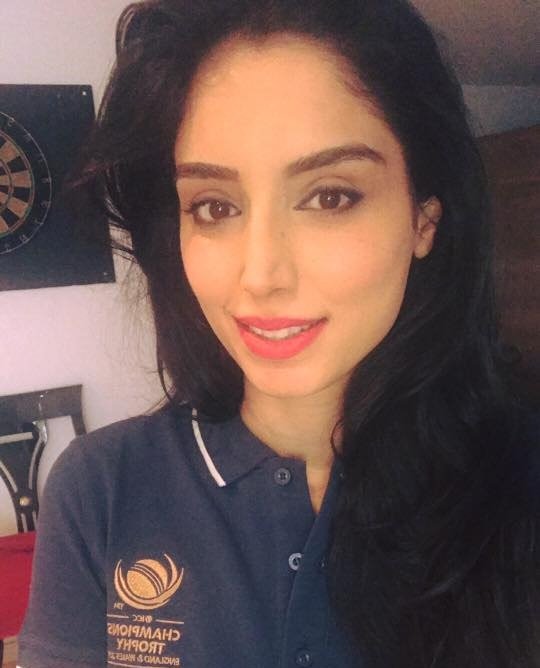 Zainab Abbas was shot to imminent fame during PSL. Long after that, she was back in the business with ICC Champions Trophy and became an Internet sensation around the world. I mean, who can forget her viral selfies and the whole story behind it? 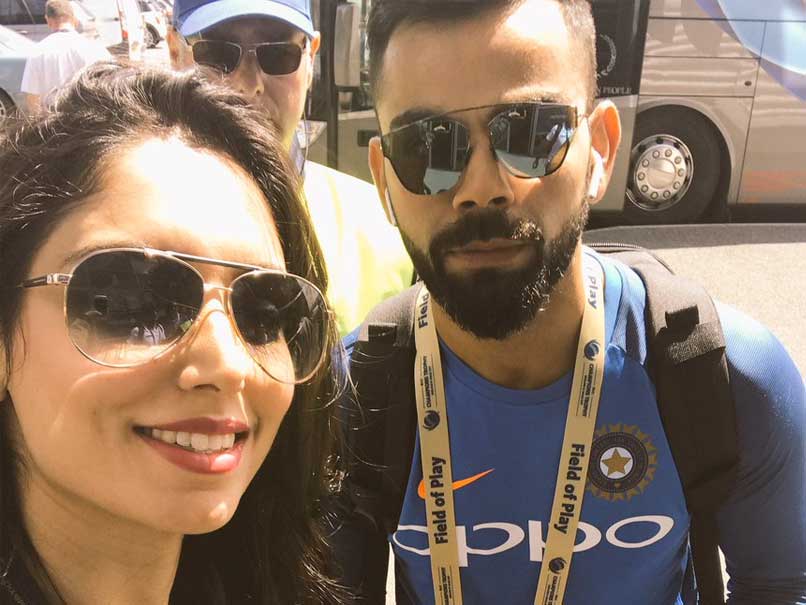 The sensation is back at it. Her killer selfies are a thing of past now and the latest news brings her befitting response to shocking and ridiculous fake news regarding her and Darren Sammy. YES, DARREN SAMMY!

So, some publication decided to pull of a “Mother of Clickbaits” 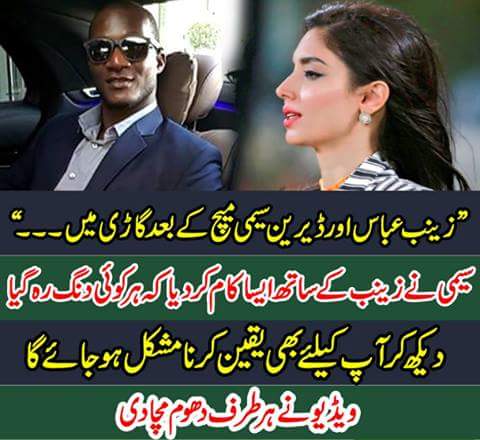 Man, this is crazy. Well, this is a trend among certain Urdu publications and that’s how they lure people into building engagement and traffic. This is a new low of click-baiting. We need to see Zainab Abbas’ reply!

Here she is with her badass response!

It's hilarious! ? I wish I got offended over it.

If I start reporting such petty things the list would be endless.

Or the Jerry Springer show with Sammy..

She is on point with how ridiculous some publications can get when it comes to news. Well, we just intended to share her epic reaction on the baseless news and this is a good laugh indeed.