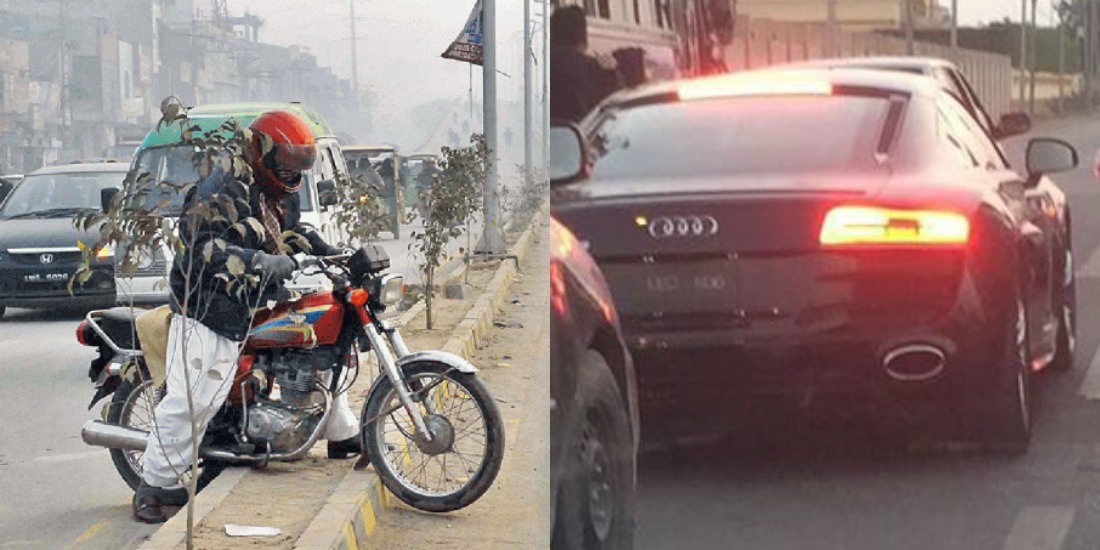 Majority of people in Pakistan cannot afford lavish, or even average cars, so there is only one alternative for that — riding a motorbike. Nobody can really put a finger on it, but if there was a motorcycle to car comparison ratio, we’re pretty sure there would be more people riding bikes than driving cars.

When there are so many bikes, it is also extremely important to have as many helmets. However, people in Pakistan don’t really prefer wearing them. There are many reasons for people to not wear helmets but one reason which suggests that every rider should wear a helmet is safety. Still, people rid the safety hazard alibi and avoid helmets.

One Pakistani, however, encountered such a moment in his life, when he thanked God a billion times that he was wearing a helmet. The incident? As hilarious as the person himself. The guy writes:

“After completing my MBBS, I and my family went to see a beautiful girl under the arranged marriage system of our families. The matter got closed as the girl did not like my nature of the job and her family was uncertain about my future.

Meanwhile, I passed my FCPS Part 1 and entered a training program in General Surgery, closing the chapter of marriage for a while. Five years later, I saw the same girl and her husband with two kids in their brand new Audi at a traffic signal, where I was trying to kickstart my motorbike, which had run out of petrol. 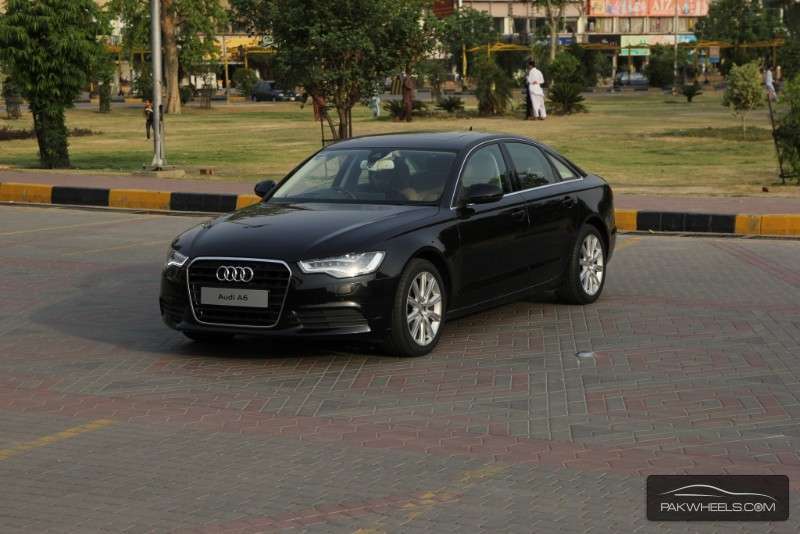 The girl looked out of the car and gave me a brief look, but was surely unable to recognize me because I was wearing a helmet. This was the first time in life I realized the importance of wearing a helmet. So, do wear helmets, they don’t just save lives, but save you from embarrassment as well!”

So, if before reading the article you thought that this was going to be another accident story, you were absolutely wrong. However, jokes apart, helmets are of extreme importance and all safety protocol must be followed while riding a bike or driving a car.

Nothing is more important than your life, or as in this case, your self-respect.